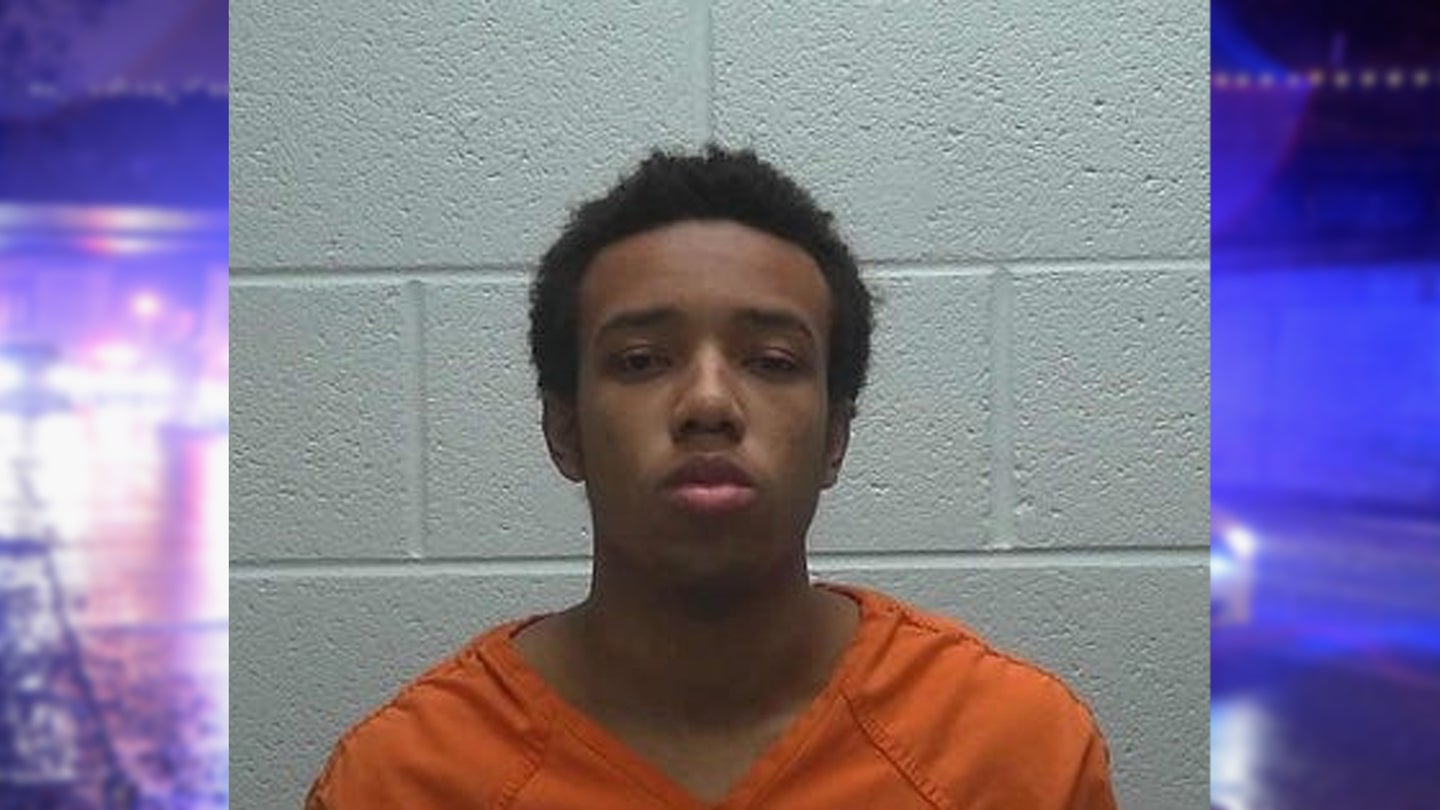 You’d think someone driving a stolen car would be careful not to draw extra attention to themselves, but that’s where you’d be wrong. An Indiana auto thief is proof as he was arrested for trying to deceive police with a handmade license plate written in crayon on a folded paper grocery bag.

State police in the midwestern state arrested 20-year-old Joshua Anthony Lewis-Brown after they responded to a Toyota Corolla in need of roadside assistance for a flat tire. When they arrived at the scene, they noticed that the Corolla had the makeshift license plate and before they requested a tow, they ran the car’s vehicle identification number.

Upon that inquiry, the authorities learned that the Corolla was reported stolen in State College, Pennsylvania, nearly 400 miles away from where Brown broke down.

The Corolla’s owner reportedly left his car unlocked and running when he went for a brief pick up at a local convenience store. That’s when Brown supposedly made off with the sedan last Thursday.

Brown, who’s originally from Rochester, New York, was arraigned and faces felony charges for possession of stolen property and a misdemeanor charge for driving without a state-issued license. He already held a record for grand larceny and was on probation at the time of his arrest.

He’s currently being held at the Steuben County Jail in Bath, New York.

"In light of this particular circumstance, the Indiana State Police would remind all motorists that leaving your vehicle unattended with the engine running and doors unlocked is never a good idea," Indiana State Patrol Sargent Brian Walker told reporters in an official statement.