The tool will now display a smiling baby icon for every passenger under two years of age. 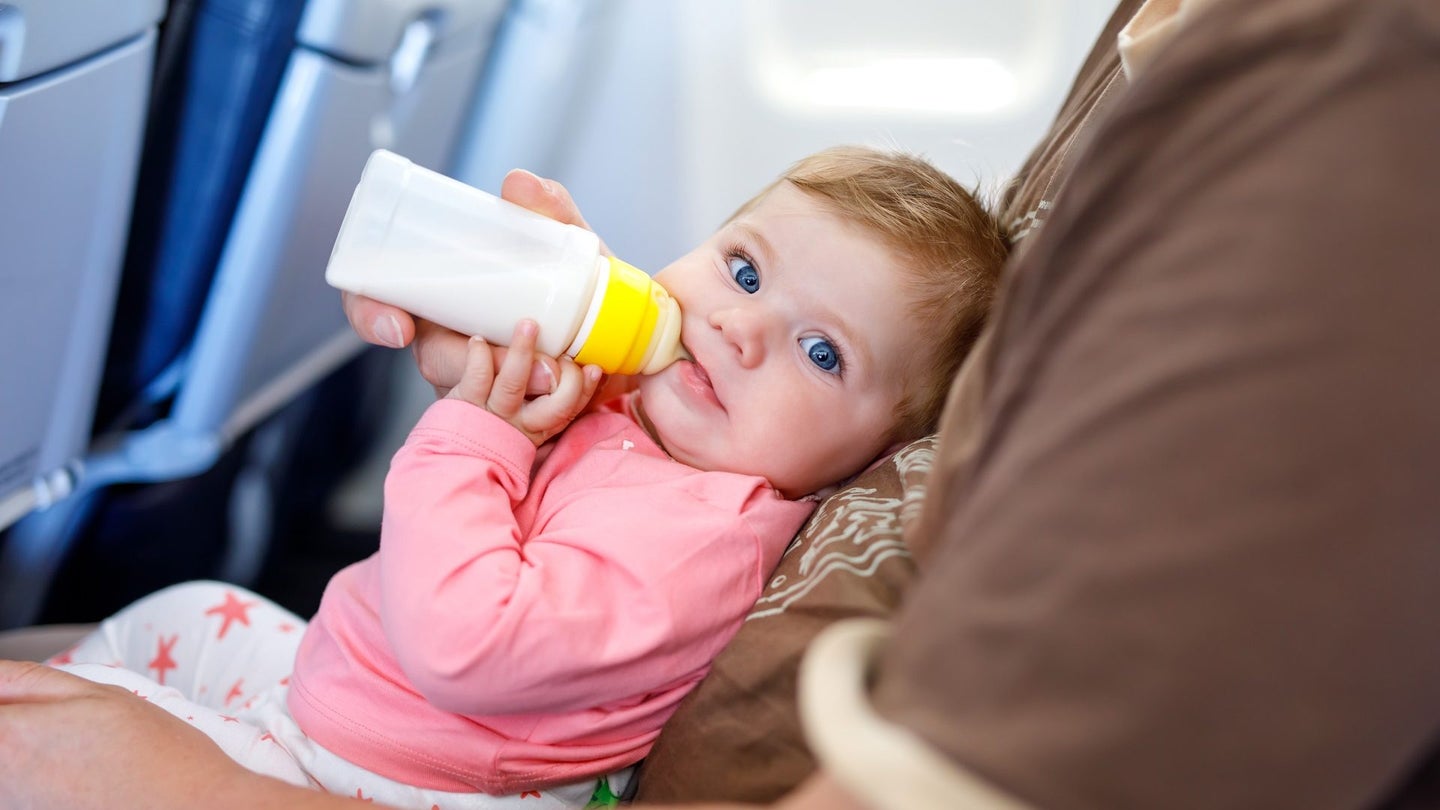 Japan Airlines is rolling out a new feature for its online booking tool that shows users where potentially crying babies will be sitting on their next flight.

"Passengers traveling with children between eight days and two years old who select their seats on the JAL website will have a child icon displayed on their seats on the seat selection screen. This lets other passengers know a child may be sitting there," the airline explained.

For the childless among you scratching your heads right now at that "8 days" restriction: For medical reasons, babies less than eight days old aren't actually allowed to fly with JAL at all while many other airlines require a physician's approval before a baby that young gets on a plane. The more you know.

The feature should take the lottery element out of avoiding much younger, louder, tinier people while flying but JAL adds that the system doesn't guarantee a tantrum-free flight. The airline cautions that baby icons will not be visible if tickets are booked as part of a tour, using award tickets, or if seats are chosen through any site other than JAL's own such as third-parties like Expedia or Travelocity. The icons also may not show up properly if there's a change in aircraft.

One Twitter user lauded Japan Airlines for its new baby-avoidance tool and called on other airlines to implement similar features.

Er, I don't have kids but I'm pretty sure babies don't plan to scream, yell, or do anything, really. They just do those things.

Now, if only movie theaters could show us where all of the talkers, texters, snifflers, and deodorant-phobes will be sitting, that'd be great, thanks.