No more late-night Taco Bell drive-thru for you. 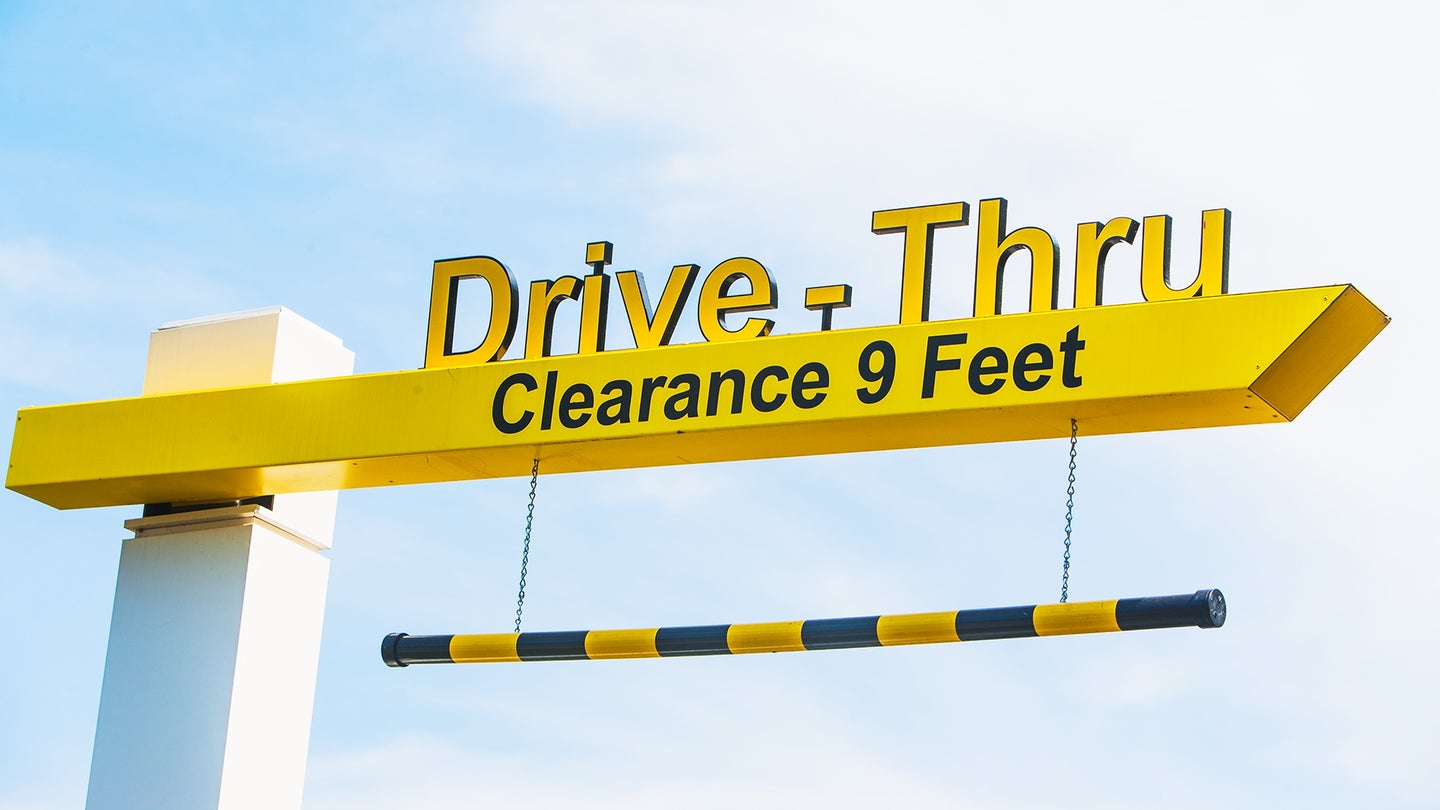 The City of Minneapolis, Minnesota is banning the construction of drive-thrus in new buildings in order to improve overall road safety, curb air pollution, and instill a culture where pedestrians can freely and safely move about within the city limits.

According to Minnesota Public Radio, City Council voted for the restriction of drive-thrus, whether it be for fast-food restaurants or drive-up liquor stores (yes, those exist). The council claims that the move will positively impact city residents, and it noted that this isn't the city’s first move against the drive-thrus.

“We've already restricted drive-thus over the years in a number of ways, through pedestrian-oriented overlay districts and other tools,” council president, Lisa Bender, told MPRNews. “There's a map included in the materials allowed today and it's actually quite limited today, but this just says that we will not have any new drive-thrus in the future.”

The council also said they won’t close any current or preexisting drive-thru constructions as they’re already grandfathered in prior to the ordinance.

But the decisions didn’t carry through without opposition. Others in the council against the ban suggested the restriction could make accessing businesses and restaurants more difficult for physically disabled people.

"We're not closing any current drive-thrus, but rather regulating where new ones can occur,” said Andrea Jenkins, another council member for the city. “So I just want to make sure that we are recognizing all parts of our community and really trying to make sure that everyone has access in the city of Minneapolis.”

According to Streetsblog, the decision is also apart of Minneapolis 2040, a plan to progressively improve citywide infrastructure and reduce traffic fatalities and curb vehicle air pollution.