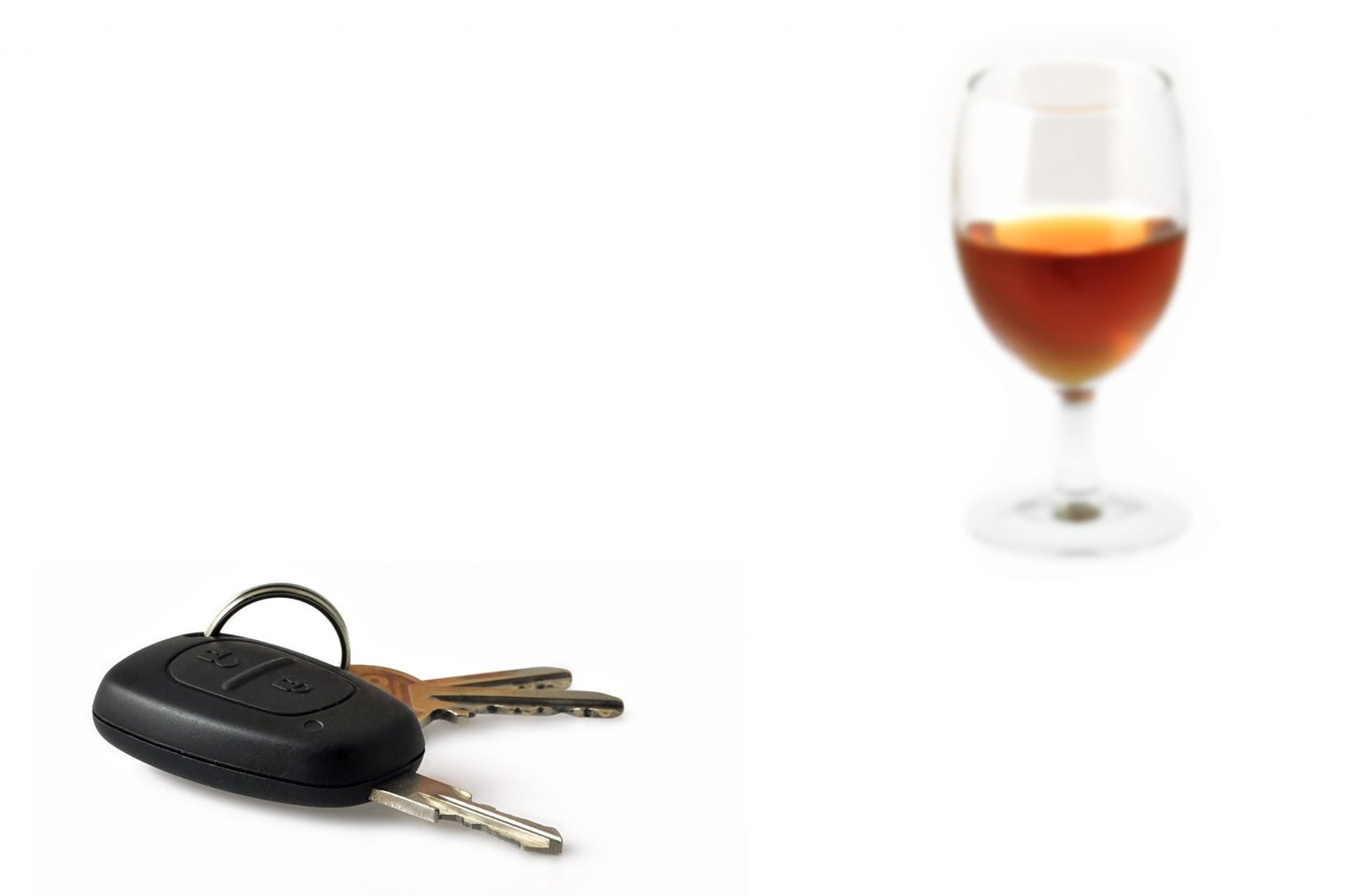 The most common reason Americans get behind the wheel intoxicated is to make a fast-food run, and men are more likely than women to make the pit stop to outlets like a Taco Bell or a McDonald's.

That's according to a survey conducted by Cheapcarinsurance.net, a resource for consumers to compare rates among a range of providers.

The survey yielded results that defy "the stereotype of women being bad drivers," said a spokesperson for the insurance-rate provider, citing research that shows men are four times as likely to get into an accident when they're under the influence.

Researchers asked 1,000 adults about what prompted them to drive drunk or high, with the findings yielding some unsettling results.

Nearly 70 percent of participants who felt the effects of alcohol after one to two drinks also believed they were okay to start their engine after three or more drinks, the survey found.

"More than 24 percent of Americans admitted that children in the vehicle would not stop them from drinking and driving, which is very scary," said the spokesperson.

According to the Centers for Disease Control and Prevention, 111 million Americans drive drunk each year, with thousands killed as a result. In 2015, more than one in five fatal drunk driving accidents involved a driver 24 or younger.

Nearly three-quarters of those surveyed acknowledged driving under the influence in the last year, and nearly 41 percent acknowledged having driven drunk before the age of 21.

Almost 77 percent said they’d be less likely to drive drunk if another person, such as a child, depended on them for support.

More than a fifth of those surveyed said they felt they were capable of driving while intoxicated.

A majority of those surveyed said they'd been a passenger in a vehicle driven by a drunk driver, usually making that bad decision when drunk themselves.