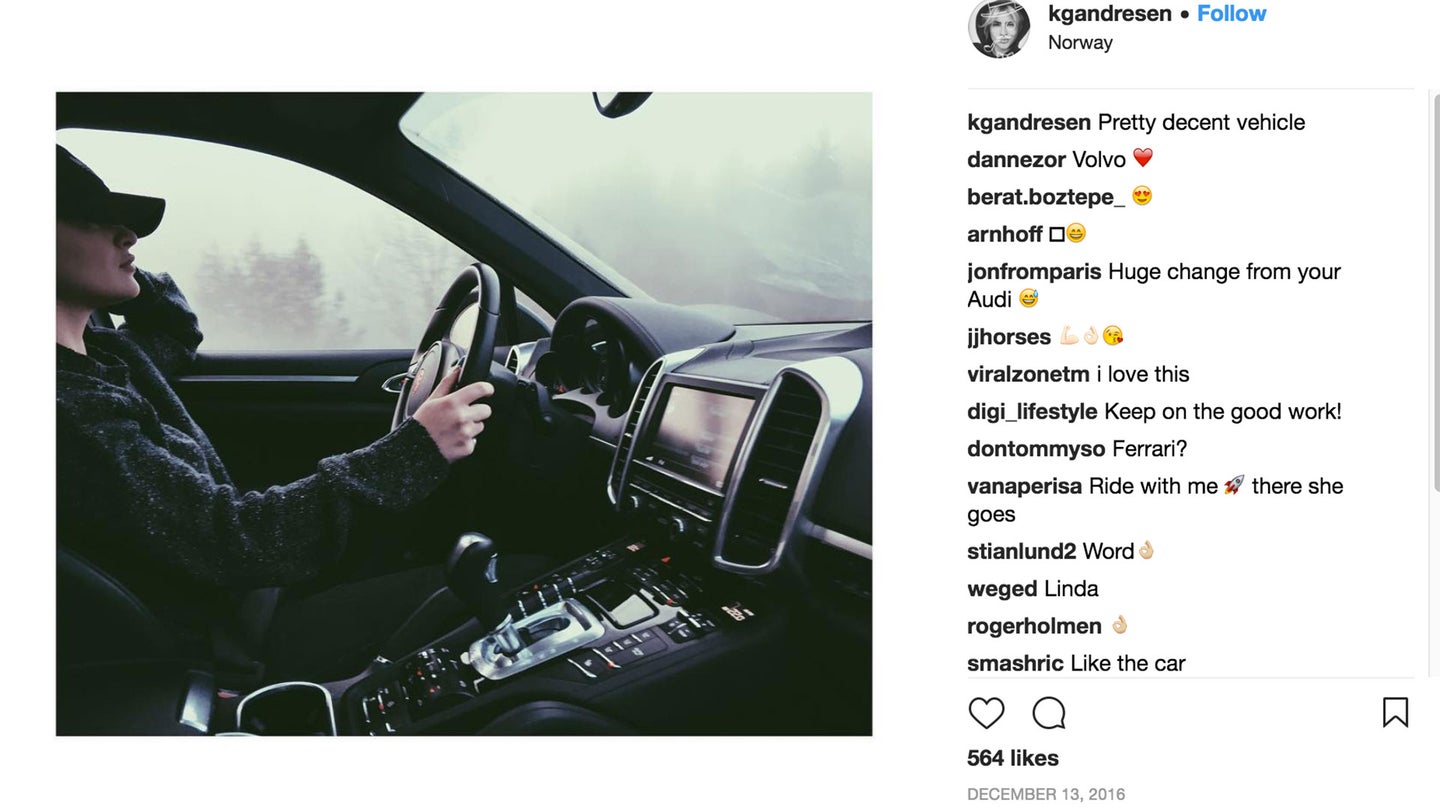 Driving drunk is obviously high on The Drive’s list of "not cool moves," heck, we even think driving “buzzed” is inexcusable. Now triple the legal BAC limit and get behind the wheel and you get a nice name plate on the Hall of Shame in our book.

Unfortunately a series of poor decisions led 22-year-old Norway billionaire to that very circumstance. According to Money.com Katharina G. Andresen took her Audi out for a spin after having more than a few drinks and was arrested for DUI. Blowing over three-times the legal limit, Andresen should really have no excuse for her actions. Still, she told the press she thought the sauce had worn off due to the period of time since she last drank. That being said, blowing a 0.15 seems hard to not feel the effects of.

In the US, the fine and punishment is not decided based on income, but that is not the case in Norway. Each fine is calculated off of the violator’s income. Now throw a billionaire into the mix and we have an interesting story. Although Andresen’s actual income is lower due to her wealth coming from an $1.23 billion inheritance, the court decided to still up the fine to $30,400. That being said, it is still significantly lower than the possible $4.9 million fine that could be structured off the 22-year-old’s assets.

Hopefully the large fine, 18-day jail time and 13-month license suspension serves as a wake up call for the young billionaire. Listen, we all make mistakes, but there is no excuse when lives are at stake.