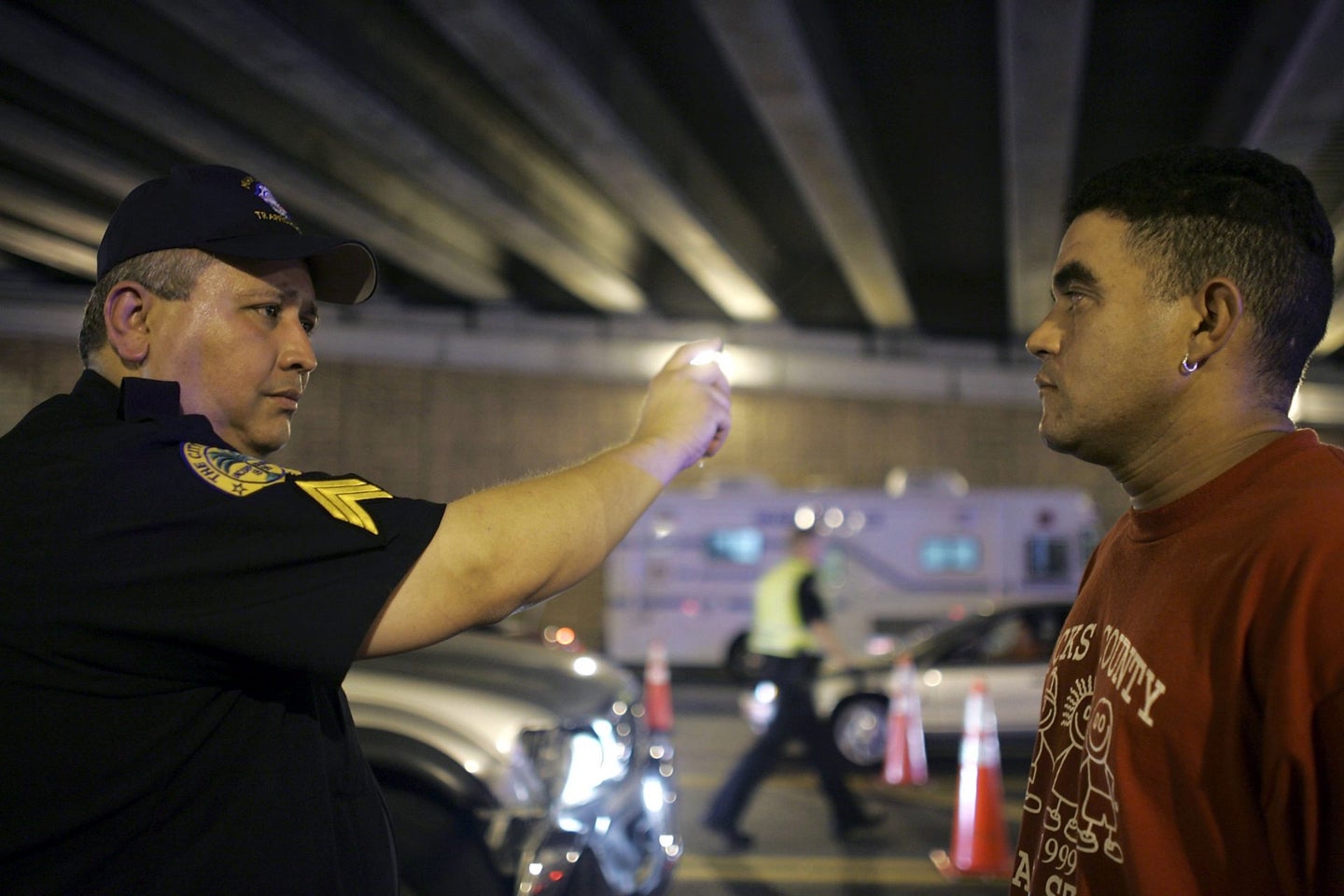 When it comes to cracking down on intoxicated motorists, Mothers Against Drunk Driving, or MADD, says Montana has the most work to do.

Using criteria including whether a state conducts sobriety checkpoints or requires ignition interlocks for DUI offenders, the group this week released a state-by-state rating of drunk driving laws, with Montana scoring at the bottom, garnering half a star.

In years past, those with a DUI conviction typically got their license suspended, "but we know now that between 50 to 75 percent continue to drive," said J.T. Griffin, MADD's chief government affairs officer. "Ignition interlocks really are the best way," he added of the technology that won't allow a vehicle to start if the person behind the wheel blows a breathalyzer.

MADD contends its 12-year campaign to get rid of drunk driving in the U.S. has helped reduce drunk driving deaths by 23.5 percent. Still, about 28 percent of highway fatalities are alcohol-related, said Griffin, citing federal data. In Montana, 45 percent of all highway fatalities are alcohol-related, which "shows you they have a real drunk-driving problem," he said.

Montana does not conduct sobriety checkpoints, nor do the police remove the driver from the road immediately if its officers arrest someone for DUI, Griffin said.

Michigan scored second lowest, with one star out of five, and Idaho, Iowa, Rhode Island, South Dakota and Wyoming all scored 1.5 stars, according to the organization's report.

Five states—Arizona, Maryland, Mississippi, Nevada and West Virginia—garnered the highest ranking among the 50 states, all getting 4.5 stars.