Starting next year, a BAC of 0.05 percent is enough for the state of Utah to consider you drunk. 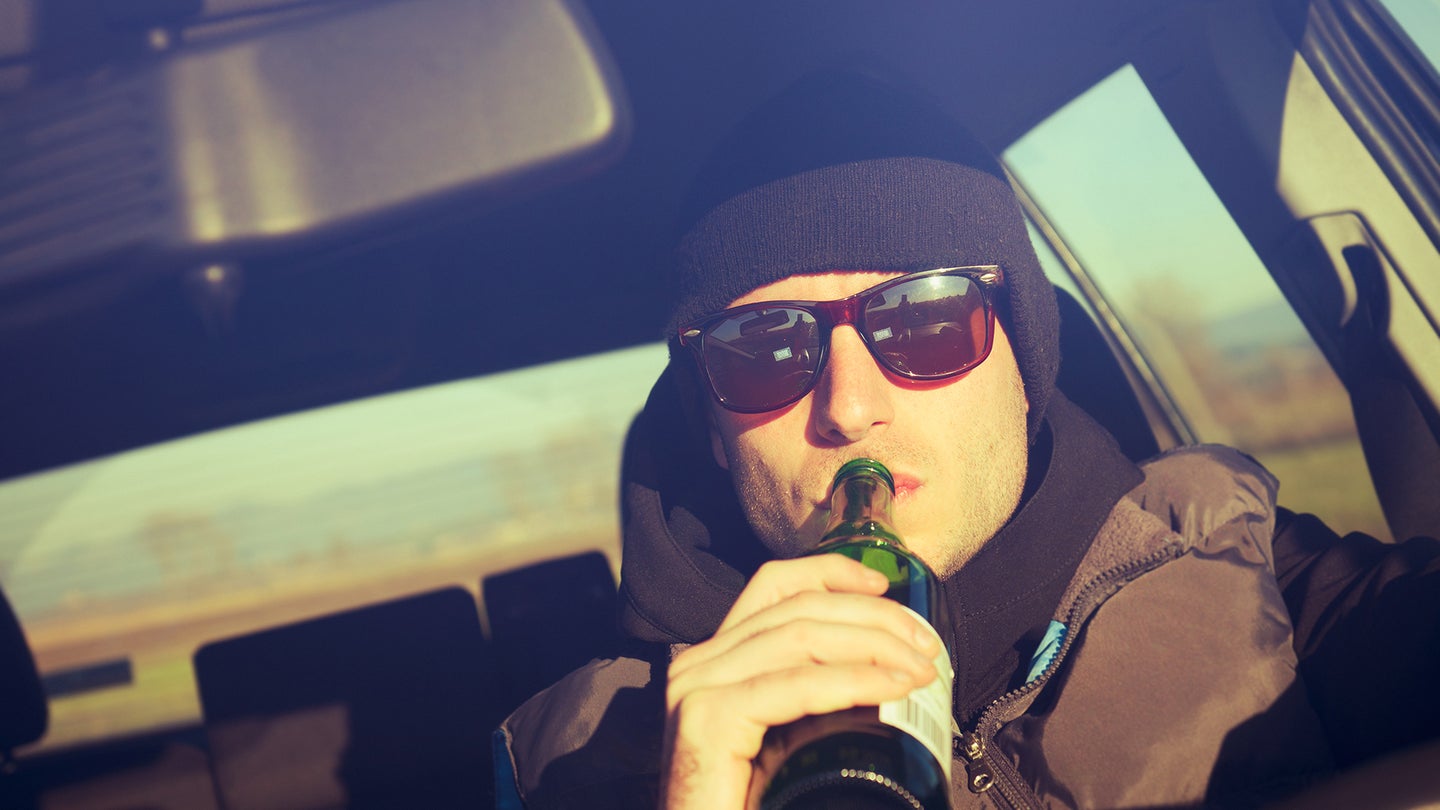 Salt Lake City boozehounds, take notice. Starting at the end of next year, the state of Utah will consider any driver with a blood alcohol content of 0.05 percent or higher legally impaired.

The bill, which was signed into law by Utah governor Gary Hebert on Thursday, means the state will have the most restrictive standard in the U.S. for driving under the influence of alcohol.  The other 49 states (as well as Utah until the new law takes effect on December 31st, 2018) all currently place the DUI barrier at 0.08 percent BAC.

"This law does not target drinking; it is a public safety law that targets impaired driving," Governor Hebert said in a statement.

The new BAC limit will only apply to drivers who fail a roadside field sobriety test and are then Breathalyzed as a result.

The bill's passage comes as something of a surprise, as the governor was reportedly weighing his options as recently as Tuesday, according to The Salt Lake City Tribune. Phone calls to the governor's office as of Monday reportedly urged the governor to veto the bill by a nine-to-one margin, and local bar and restaurant associations said the bill could harm tourism.

The National Transportation Safety Board and the Utah Department of Transportation, however, were both in favor of the bill, which passed the state senate 18-11.

"We had 33 deaths from DUI last year. We want to do anything to reduce that, and reach our goal of zero fatalities," Utah DOT spokesperson John Gleason said, according to The Salt Lake City Tribune.

Alcohol sales and consumption is already regulated more heavily in Utah than in many other states, in part due to the state's large Mormon population and its origins as a settlement for members of the Church of Latter-Day Saints.

However, Governor Hebert insisted during a Thursday press conference that the new law was not rooted in faith.

"People are going to try to say this is a religious issue. And that is just absolutely false," Hebert, who is Mormon, said, according to the Associated Press. "This is a public safety issue."

A Man in California Is Fighting a Caffeine DUI, and the State Won’t Back Down

Is caffeine to blame, or is this guy just a really bad driver?