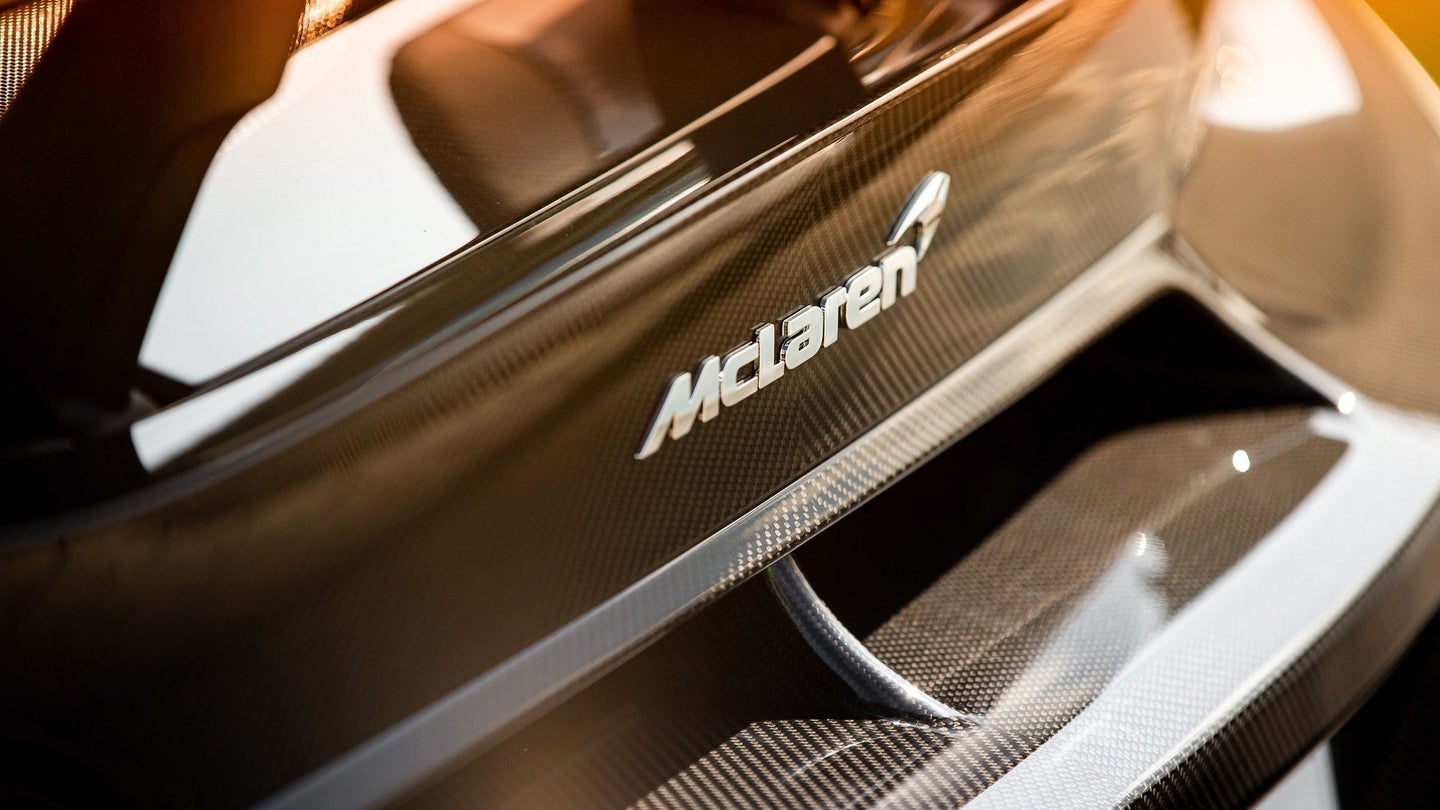 Appearing to take direct aim at Ferrari's Monza SP2 speedsters, McLaren is working on an ultra-expensive, two-seat, open-cockpit speedster of its own, if an Autocar report is to be believed. The upcoming British hypercar will apparently join the Senna and Speedtail in the company's Ultimate Series. While the Senna was made to slay tracks and the Speedtail conceived to hit obscene top speeds, the new speedster is said to be built for on-road driving pleasure.

When asked about the rumors, a McLaren spokesperson confirmed to The Drive via email that the company is indeed "speaking to potential customers about a new McLaren Ultimate Series model that shares some attributes with the car that Autocar describes."

The report says the unnamed speedster will feature a more "fluid" design than we're used to seeing from McLaren—seemingly an antithesis of the brutally functional Senna—with an interior to match and dihedral "butterfly" doors.

Like the majority of its stablemates, the open-cockpit hypercar will reportedly be powered by McLaren's 4.0-liter twin-turbo V8. Power is expected to hover somewhere between the Senna's 789 hp and the 710 horses on tap in the 720S. Oh, and it won't use any hybrid motors or electrification of any kind. It'll apparently weigh less than the 2,641-pound Senna (not having a roof will do that) and be rarer as well. In case you forgot, just 500 Sennas were made.

The report goes on to suggest that McLaren's upcoming baby will cost the equivalent of almost $1.9 million, a chunk of change more than the rumored $1.4 million Ferrari is charging for the aforementioned Monza twins. It's expected to drop sometime in 2020 and hit production before early 2021.