‘Smart’ Traffic Cam Issues Driver Ticket for Scratching His Face, Not Talking on the Phone

This is what happens when we let machines make important decisions. 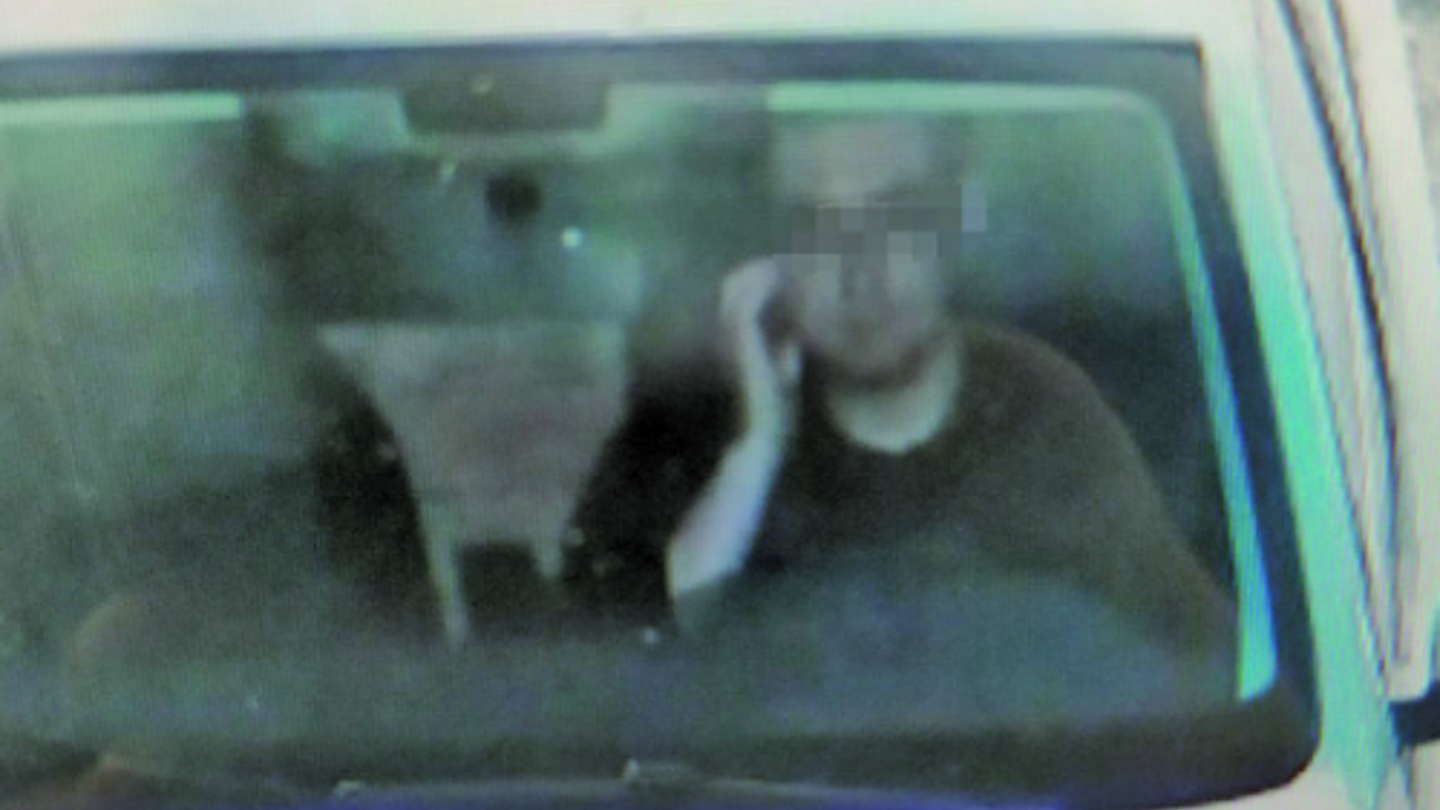 Automated surveillance systems in China take many forms, from facial recognition software in public spaces to driver behavioral observation. One of the latter systems, a "smart camera" mounted over a Chinese roadway, recently had a comical false positive that ended up ticketing a man for talking on his phone while driving—despite the absence of an actual phone in his hand.

According to China's QLWB, a driver identified only by the last name Liu was driving his Peugeot at 7:20 a.m. on May 20 when he had an itch on the right side of his face. Liu reached up to scratch himself as he drove under a camera that was watching for drivers that talk on their phone while driving, and the pose of his hand (as seen in the photo) triggered an automatic citation. When Liu received notice of the citation, complete with the photo proving him "guilty," he posted it to Chinese social media site Sina Weibo.

"I often see people online exposed for driving and touching [others'] legs," Liu said according to a translation of the now-deleted post, from BBC, "but this morning, for touching my face, I was also snapped 'breaking the rules'!"

Amused commenters reportedly joked about invisible smartphones, and the threat of adjusting one's glasses while driving.

Liu, evidence of his innocence in hand, took the citation for ¥50 (about $7.25) and two points on his license to the local traffic authority. Though Liu reportedly struggled to get any help over the phone, QLWB reports that the governing body has overturned his ticket, acknowledging his innocence.

Accusing drivers who aren't on a call of being on their phone isn't something that computers alone do, however. Last month, a Connecticut man successfully argued in court that a police officer who ticketed him for driving while talking on his phone mistook a McDonald's hash brown for a smartphone, successfully voiding a $300 ticket and a distracted driving charge. If only Mr. Liu had a hash brown for his troubles too.

More than 23 million tickets purchases were blocked in China due to social credit offenses.