The new glass roof for the Bugatti Chiron may be mighty pretty, but we’ve seen this somewhere before…

Hypercar manufacturer Bugatti revealed Wednesday that it has developed a new twin-panel glass roof for its Chiron, calling the option "Sky View."

The fixed glass panels are four layers laminated together with mild tint to filter out ultraviolet light, and prevent dazzling. Inlet of infrared light is also limited, reducing excessive cabin heat-up, and the multilayered design resists allowing wind noise into the cabin. Despite glass taking the place of the Chiron's normally-carbon roof, crash safety is unaltered, and headroom actually improves by 27 millimeters (about an inch). Each panel measures 65-by-44 centimeters (approximately 26-by-17 inches).

Sky View is available as an option immediately, though those wishing to see the glass roof in person before filling out the $3 million Chiron's order sheet can do so at the 2018 Monterey Car Week in California this August.

Strange as it may be to say, we're not as impressed with the idea of a twin glass-paneled roof as Bugatti may hope. The view in the above glamor shot is reminiscent of that found in a mid-engined sports car much further down the market, one which never had rap tracks written around its name: The Toyota MR2.

Specifically, an MR2 with T-tops, as pictured above. We measured approximate glass dimensions of 41 centimeters wide and 39 long, which is admittedly more than a third short of that found in the Chiron, and the T-top seals on said Toyota often leak in car washes and the rain.

But the point is moot; comparing anything more than the view from inside this early-'90s compact sports car to a modern hypercar with two entirely different styles of glass roofs is a fool's errand. It may be fair to say that Bugatti could have waited another few years to debut the option, though, and save it for when the T-top's heyday in the '90s was a fuzzier memory. 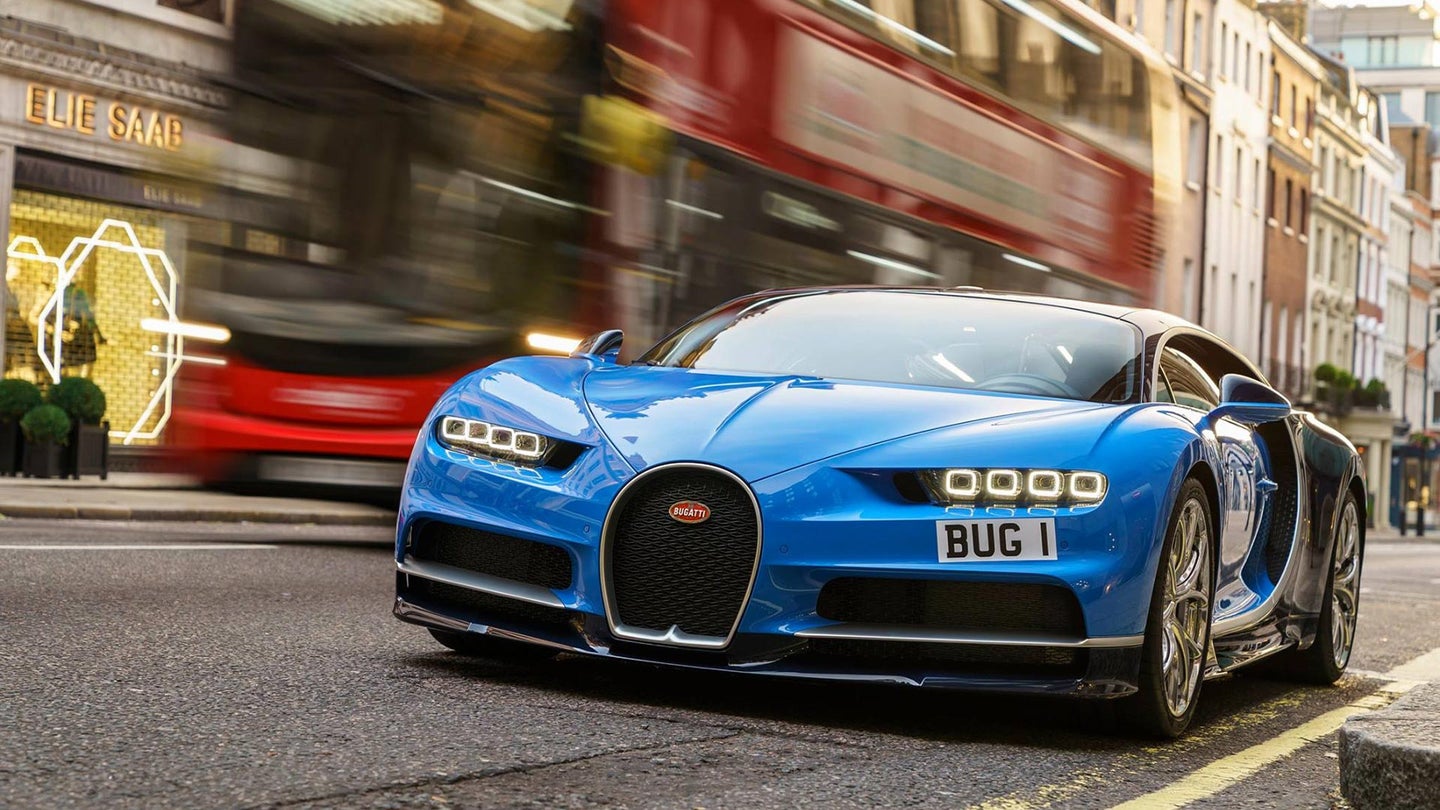 The fix includes dispatching a team of ‘Flying Doctors’ to remedy the affected cars. 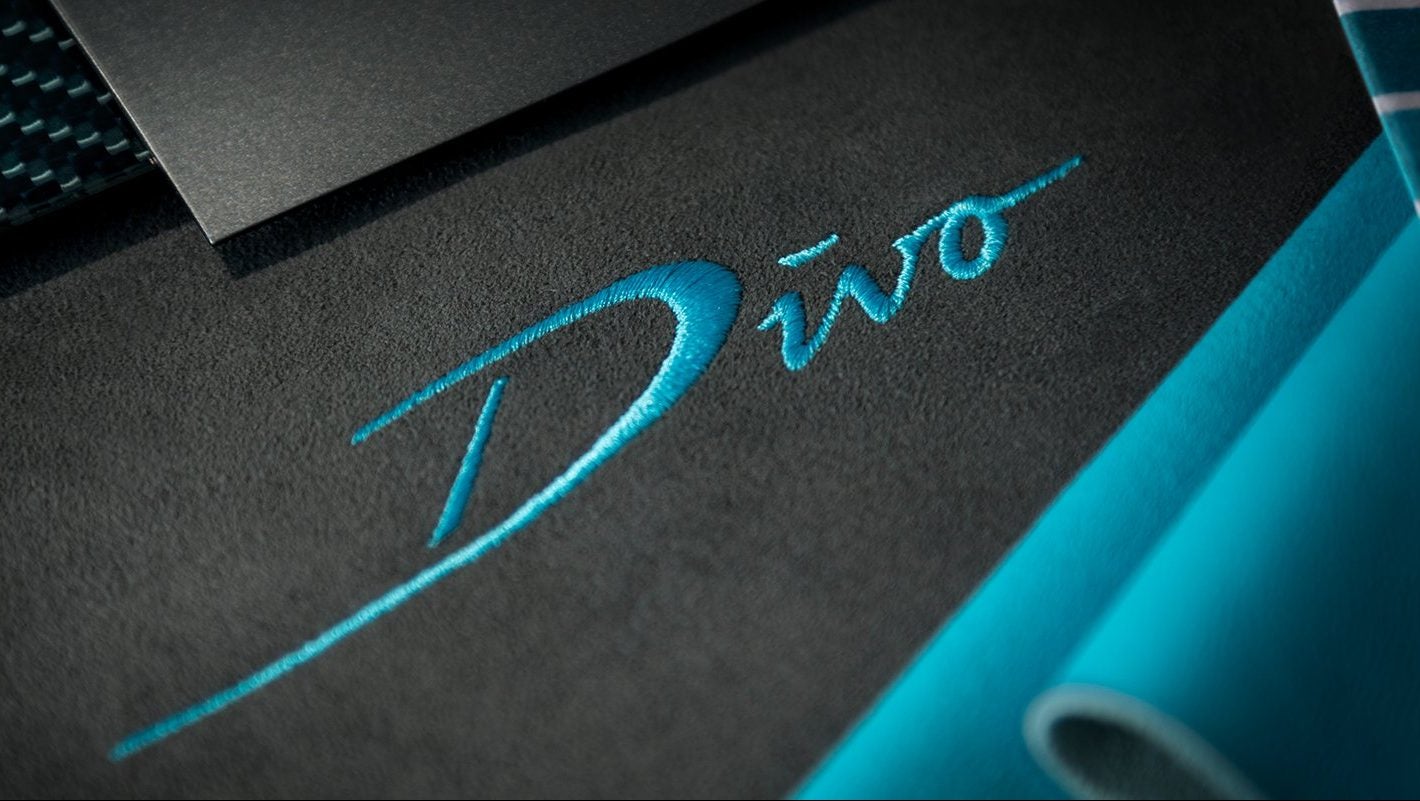 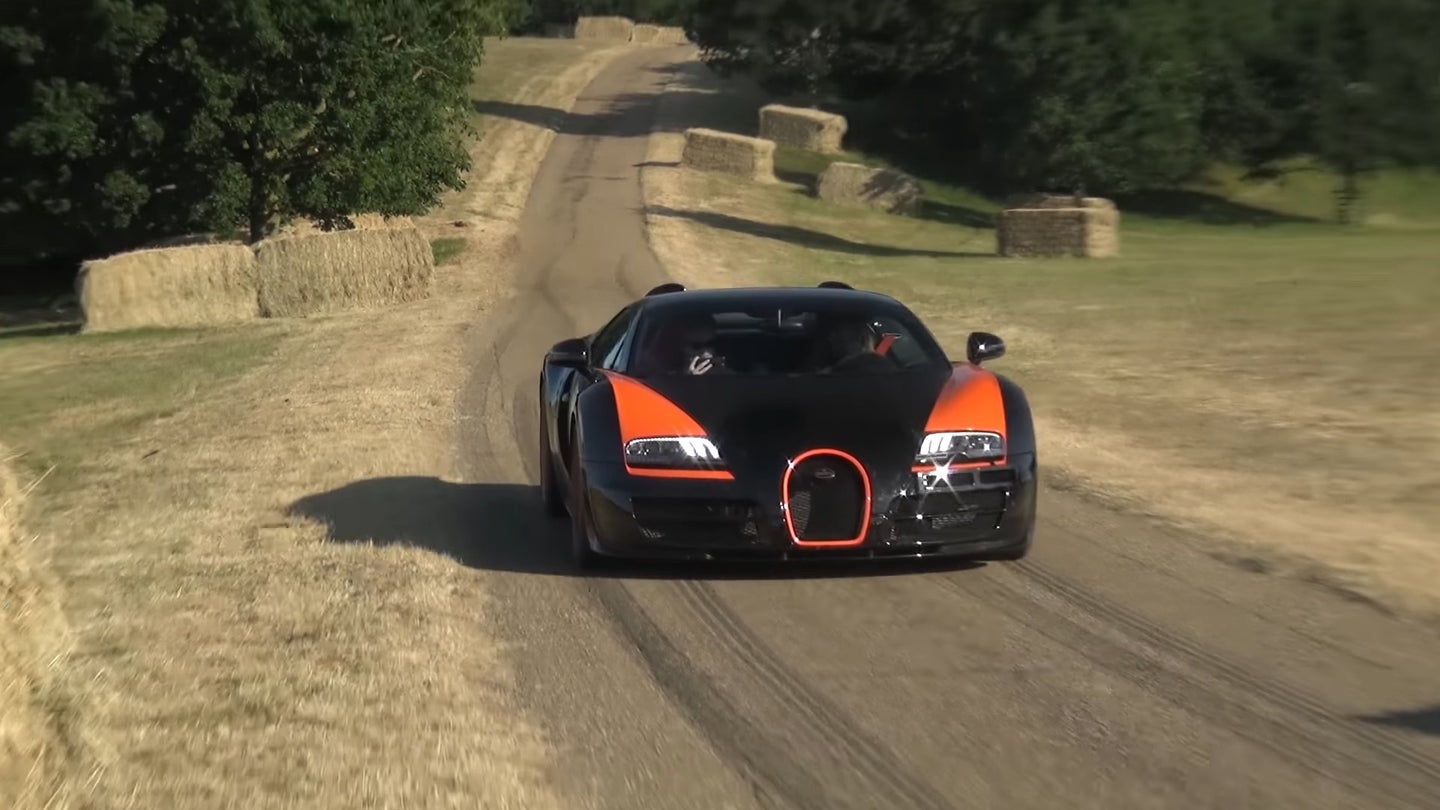 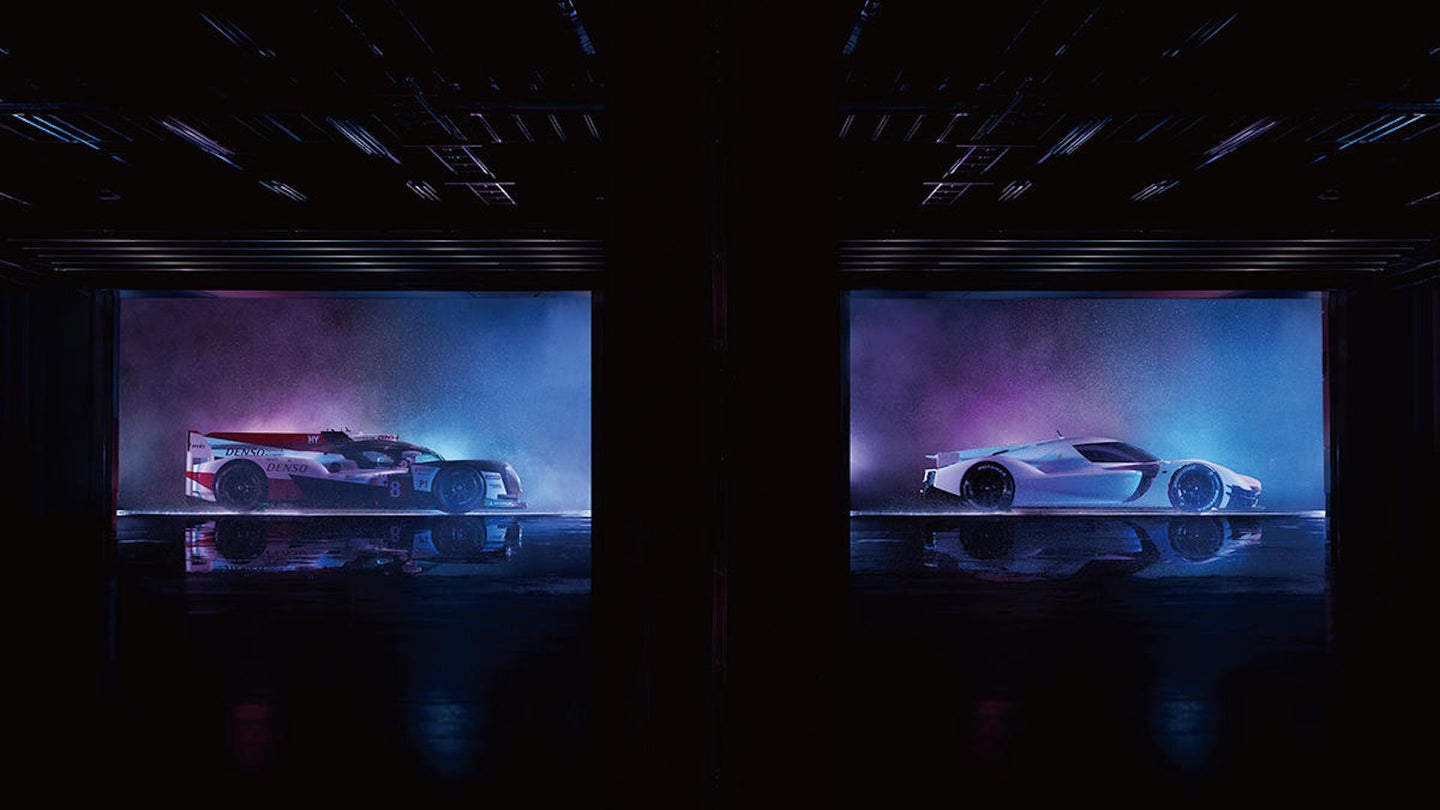