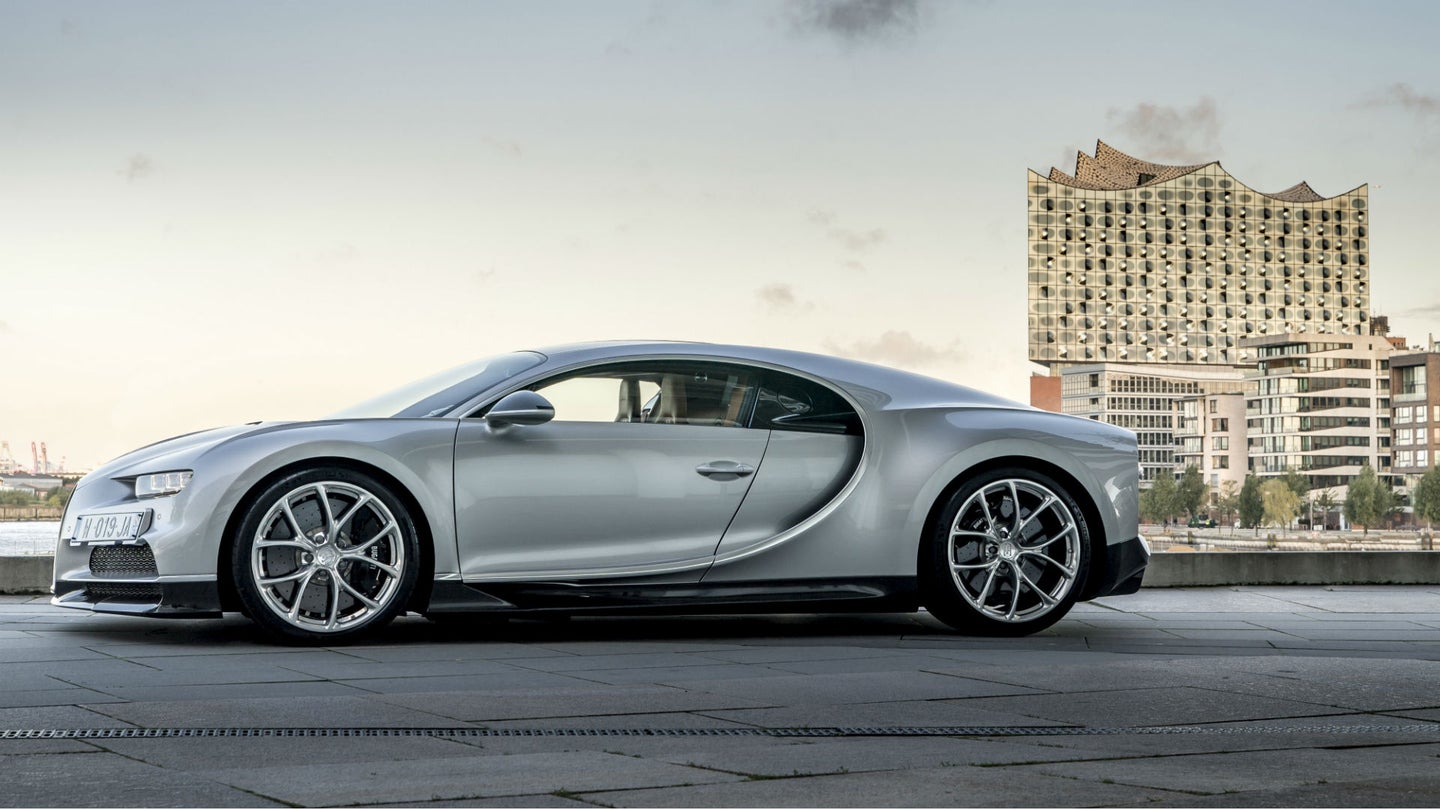 Bugatti announced Thursday that it has met its annual production quota, delivering 70 Chirons to customers worldwide in 2017.

With the Chiron's successor just six years away, this is great news for Volkswagen AG's high-performance subsidiary. Bugatti projected earlier this year that if it met this target, it would take four years for customers on the waitlist to receive their hypercars. The first Chirons hit U.S. shores this summer and since then, more and more of them have been making their presence known.

The Bugatti Chiron is a $2.6 million French hypercar developing 1,479-horsepower and is capable of speeds exceeding 250 mph. After a 13-year production run, Bugatti finally retired the Veyron and came out with a more powerful, beautiful, and refined successor. The Chiron was named for Louis Chiron, who became the oldest Formula 1 driver when he raced at the Monaco Grand Prix at the age of 55.

It may not be the fastest car in the world anymore, but Bugatti's magnum opus has continued to impress this year. It was extensively featured in this week's episode of Amazon's The Grand Tour, where it stunned Jeremy Clarkson during his trip from St. Tropez to Turin.

The Chiron's looks still aren't everyone's cup of tea, but the car has grown on us quite a lot and we think Bugatti nailed it with its latest record-setting hypercar.