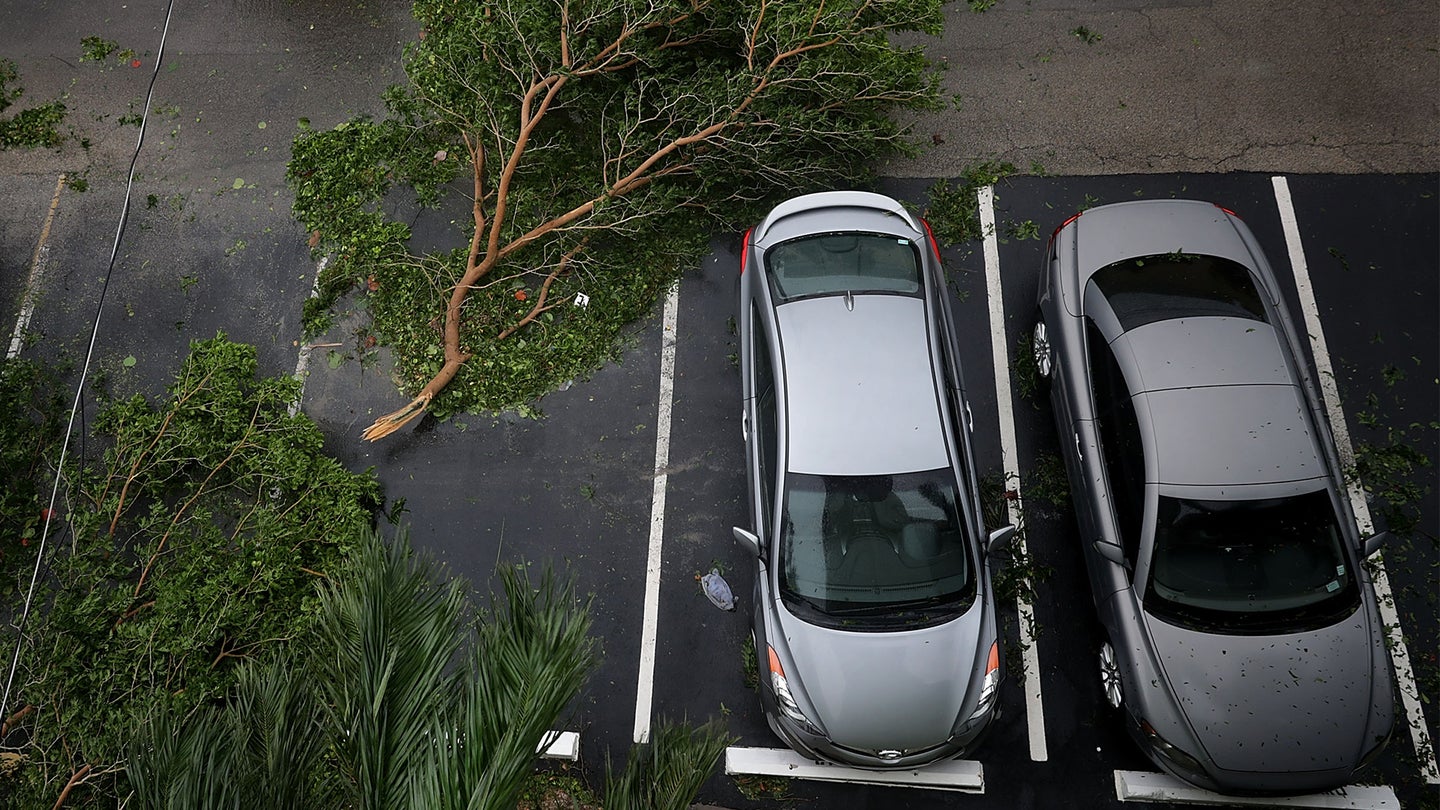 Hurricane Irma is still slinging her wrath across the south-east portion of the United States, despite being downgraded to a tropical storm. Because the severe storm has still caused widespread damage in Florida, Reuters is reporting that both Hyundai and sister-automaker Kia has decided to temporarily suspend activity at two of its plants to minimize possible damages.

Kia Motors has already halted its Georgia-based plant's operations at 6:45 a.m. this morning, and will remain inactive for 24 hours, resuming its normal day-to-day operations on Tuesday at 6:45 a.m. Hyundai has decided to allow for a bit more wiggle room, shutting their Alabama facility down for 48 hours, from 2:45 p.m. on Monday until 2:45 p.m. on Wednesday.

The shutdown couldn't have come at a more inconvenient time to Hyundai, as news of its falling profits in the United States broke no long before, revealing an 11 percent shortcoming between January 1st and July 31st, 2017—well above the national average of 2.9 percent in the same time period. The entire shutdown will cause an estimated productivity loss of nearly 3,000 vehicles for both brands, while also putting local workers on a temporary hiatus.

Even before the news of its financial status, Hyundai was already looking to re-strategize the way it markets vehicles to the west. One key movement was the breakout of Genesis into its own brand, but that didn't solve the main problem for the parent company. The automaker has begun to seek out alternative solutions for its core branding, like increasing the production of crossovers and even the possibility of introducing a pickup into the North American market.

There has been a lot of news surrounding hurricane Irma and the auto industry—some of which is good, and others not so much. For Hyundai and Kia, this decision appears to not only be aimed at the safety of its workers during this time, but also for its financial aspect. Though the companies may be delaying its vehicles from production, it undercuts the risk of more severe damage should their facilities undergo a catastrophic event. Regardless of the reasoning, the overall productivity loss will surely be notable.

City officials have yet to identify the responsible used luxury car dealer.