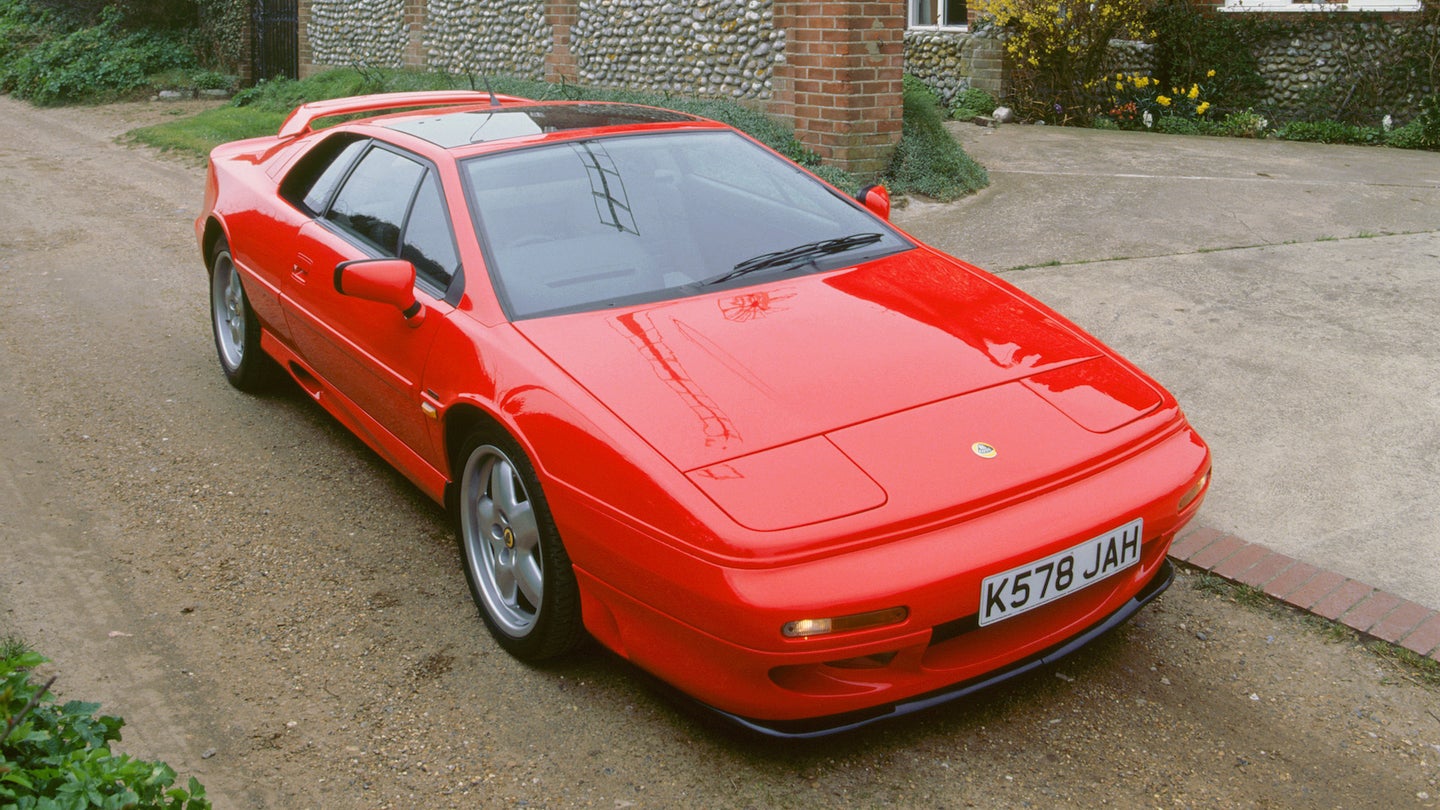 Malaysian car company Proton, Lotus's current owner, has been sold to Chinese auto group Geely, owner of Volvo. The new Chinese owner has securied a 51 percent stake in the company, according to the BBC.

The purchase involves a 49.9 percent stake from the Malaysian-based Proton, according to the report. It's unclear how much money was involved in the buyout.

Lotus has struggled to turn a profit over the past two decades; Jean-Marc Gales, Lotus's CEO who was appointed in 2014, has been working to change that.

The Proton acquisition will likely allow Geely an way into the southeast Asian market where the Malaysian car company has a strong presence. The Chinese company may use Volvo to strongarm its way into the market. Geely may also be able to make use of Proton and Lotus's lightweight engineering abilities to better design its cars to meet emissions regulations in the Chinese market.

Geely is working toward hitting a goal of producing three million cars by 2020, according to the BBC.