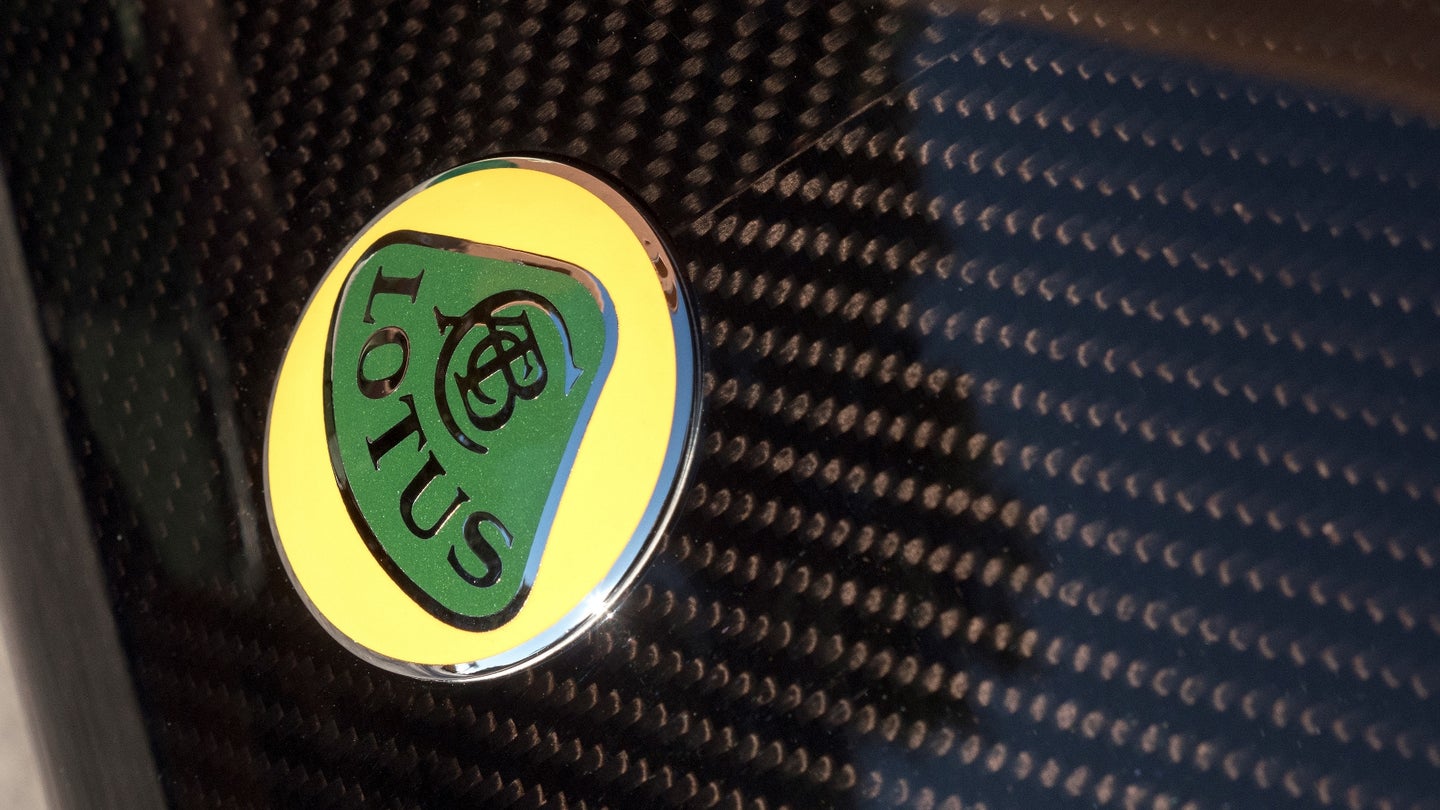 Taking a page out of Porsche's playbook, Lotus is looking to expand into higher volumes with new models without diluting the brand.

As you may have heard, Lotus was acquired by Chinese motor company Geely in June. That’s the same company that bought Volvo from Ford back in the late 2000s and basically stuck a bunch of money into it so Volvo can do what it does best. The results of that investment have been stellar and we have high hopes for the new lease on life that Geely is providing for Lotus.

Geely board member and former GM Europe CEO Carl-Peter Forster spoke with Automotive News Europe about the future of Lotus at the Frankfurt Motor Show.

"It has a brand image that hasn't faded," said Forster. "It's small volume but we all believe there is more opportunity than the 1,500 to 2,000 vehicles that are currently sold," Forster said.

What does that mean? It means an expansion of the Lotus brand in the form of more new models in segments that Lotus might not be used to. The idea is to reinvigorate the marque to continue producing world-class sports cars while simultaneously growing its portfolio and becoming a higher-volume brand that’s more competitive on the global stage.

Forster believes Lotus can produce "any size of car and any number of cars" without losing the spirit of the brand. "If you look at a pretty famous southern German sports car manufacturer,” said Forster, obviously referring to Porsche, “they were able to very successfully expand the brand without diluting it."

He’s likely talking about the Cayenne saving the Porsche brand in the early 2000s. Porsche has the capital to build faster and better sports cars than ever before thanks to the massive success of the Cayenne and Macan crossovers that are so profitable.

The idea of Lotus building a crossover might hurt a little, but with the right execution, Lotus could see the same renaissance Porsche did and the results could be spectacular. Who knows? We might even get to see a Porsche Panamera competitor come out of Lotus in a few years. Lotus wagon, anyone?