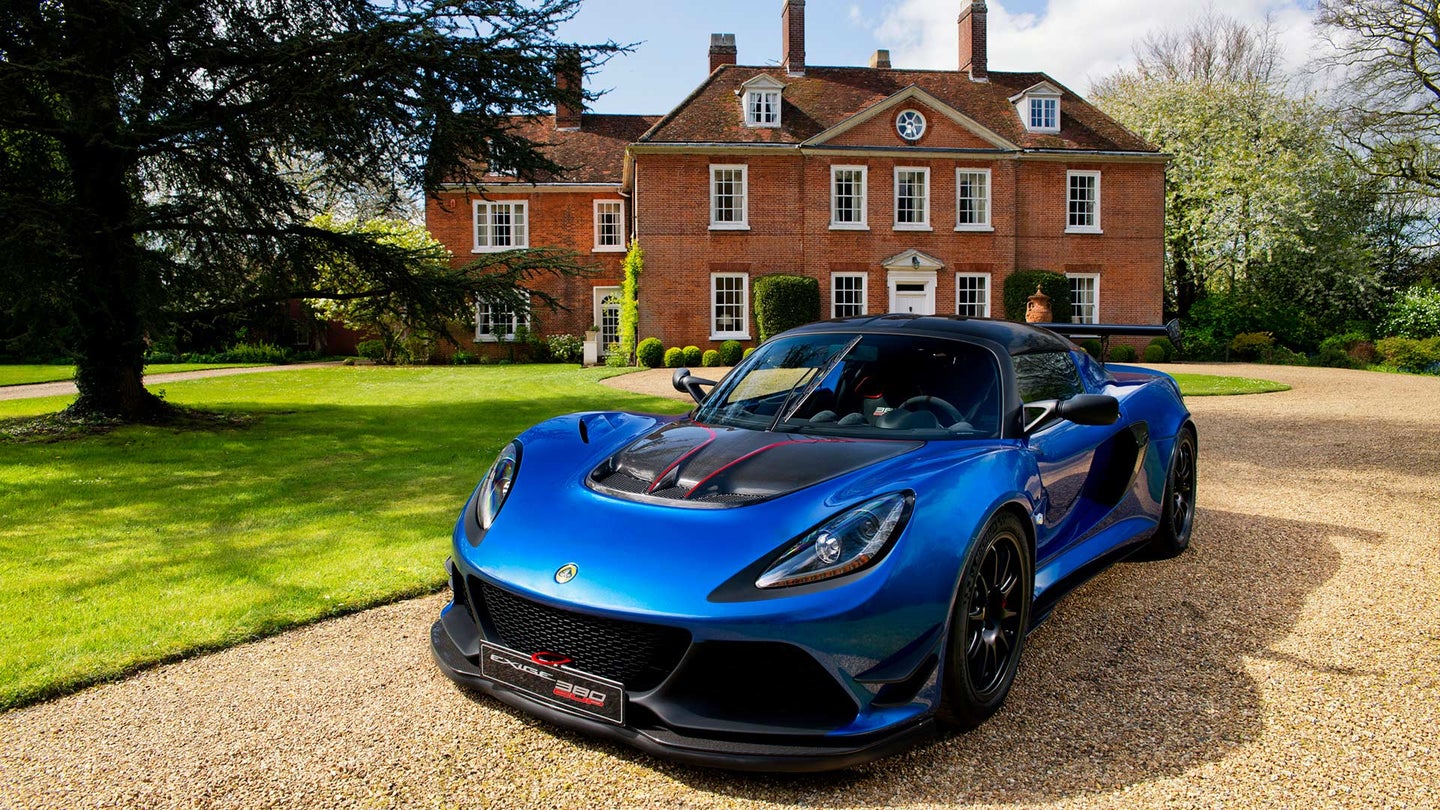 Geely is flirting with the idea of moving Lotus production to China in the near future, according to Bloomberg. Geely feels the reduced production costs and sporadic sales numbers are better suited for China than its current production location in the UK. Regardless of Geely's final decision, Lotus will keep its headquarters in the UK.

Geely strongly feels Chinese production will allow them to improve technology within the Lotus brand as well as adventure into electric drivetrains according to Geely boss Li Shufu. This might also give Lotus the ability to actually begin production of an SUV—an idea that has been in the works for an extended period of time.