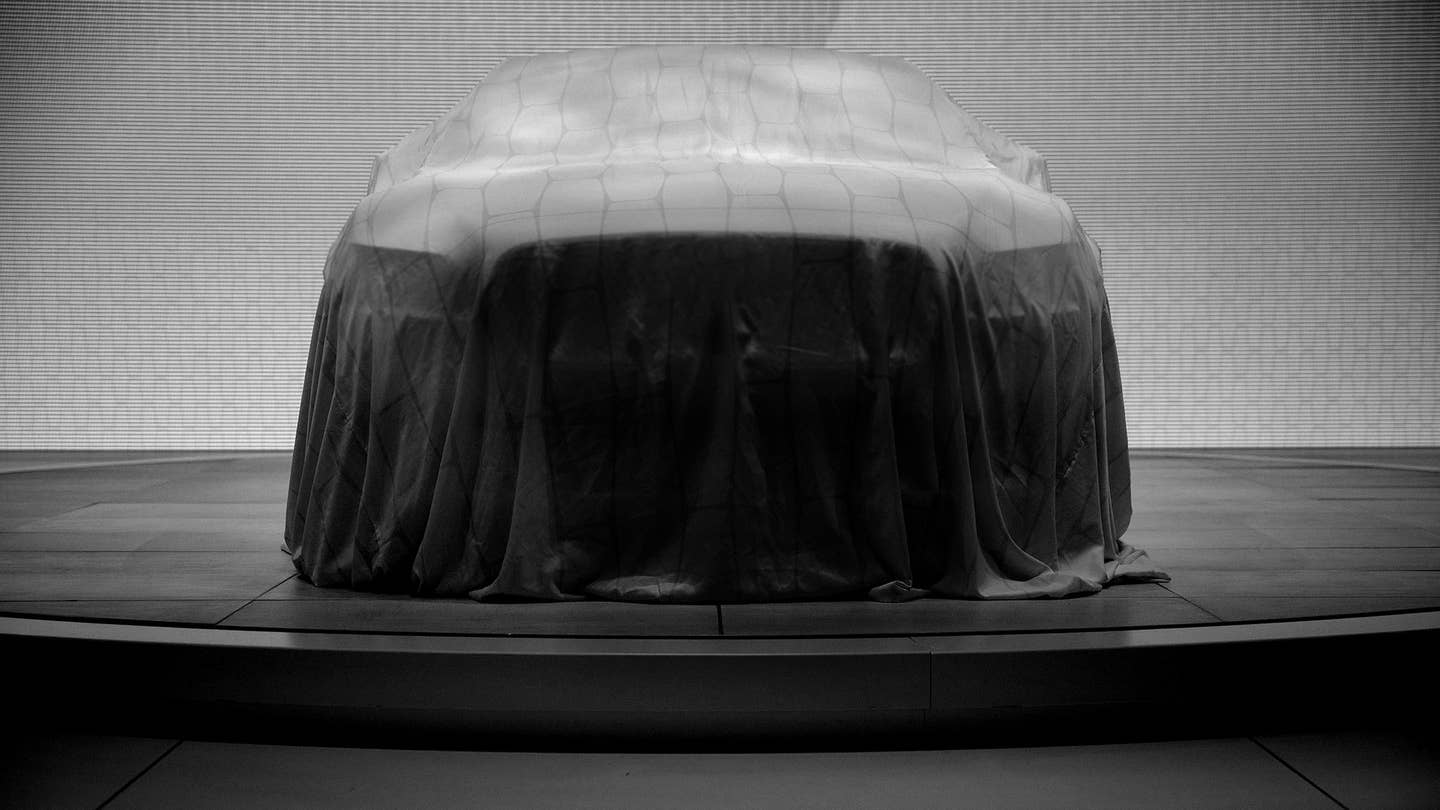 The world debut of the Tesla Model 3 is only hours away, and it's safe to say interest in Elon Musk's next electric car has hit fever pitch. Earlier this week people lined up for days outside Tesla showrooms, just for the chance to place a $1,000 deposit on the car—before seeing what it looks like. It's not just Tesla fanatics waiting with baited breath, either: nearly every TV news channel is running stories on the car's reveal, and almost every current events website is cranking out coverage in advance of the unveiling. The launch of the Tesla Model 3 isn't just a big deal in automotive terms—it's a consumer event on the scale of a new iPhone.

Fortunately, we at The Drive have you covered. Our own Alex Roy will be at the Model 3 reveal tonight, live-streaming the event on our Facebook page starting around 8:00 pm PDT (11:00 pm on the East Coast). But while we're sitting around watching the clock wind down, we figured we'd take a few minutes to recap a few of the coolest things we already know about Tesla's newest electric car.

1.) It'll start at around $35,000: Not only has Tesla stated this, repeatedly and vehemently, they've said this will be the price before any tax credits come into play. Those federal and state tax credits can knock $7,500 to $13,500 off the cost of a Model 3, which would bring the price down to Honda Civic levels. That's assuming you steer clear of the options list, however.

2.) It's not too big, and not too small: The Tesla Model 3, according to the car maker, will be about 20 percent smaller than the full-size Model S, making it will be roughly the size of an Audi A4 or BMW 3 Series. This plops it square in the midsize-car category.

3.) It'll go pretty far: The base version will have a range of at least 200 miles, considered by many pundits to be the minimum range needed for an electric car to break into the mainstream. If the Model S and Model X are any indication, there will probably be larger optional battery packs that can extend that range.

4.) It won't be on the streets for a while: Even though Elon Musk will reveal the Model 3 at tonight's event, Tesla says the car isn't expected to be in owners' driveways until 2017. And some analysts say they don't expect the car to reach showrooms until 2018, given Tesla's chronic issues with turning out new models on time.

5.) Tesla wants to sell a boatload of them (obviously): Thanks to its inexpensive price tag, the Model 3 is expected to become Tesla's volume leader. Elon Musk has stated the brand needs to sell around half a million cars a year by 2020 in order to become profitable, and the $35,000 Model 3 is the cornerstone of that strategy.

6.) It will have mirrors. Tesla itself confirmed as much.