Is the Model S still relevant if you can get a Model 3 for half the price? 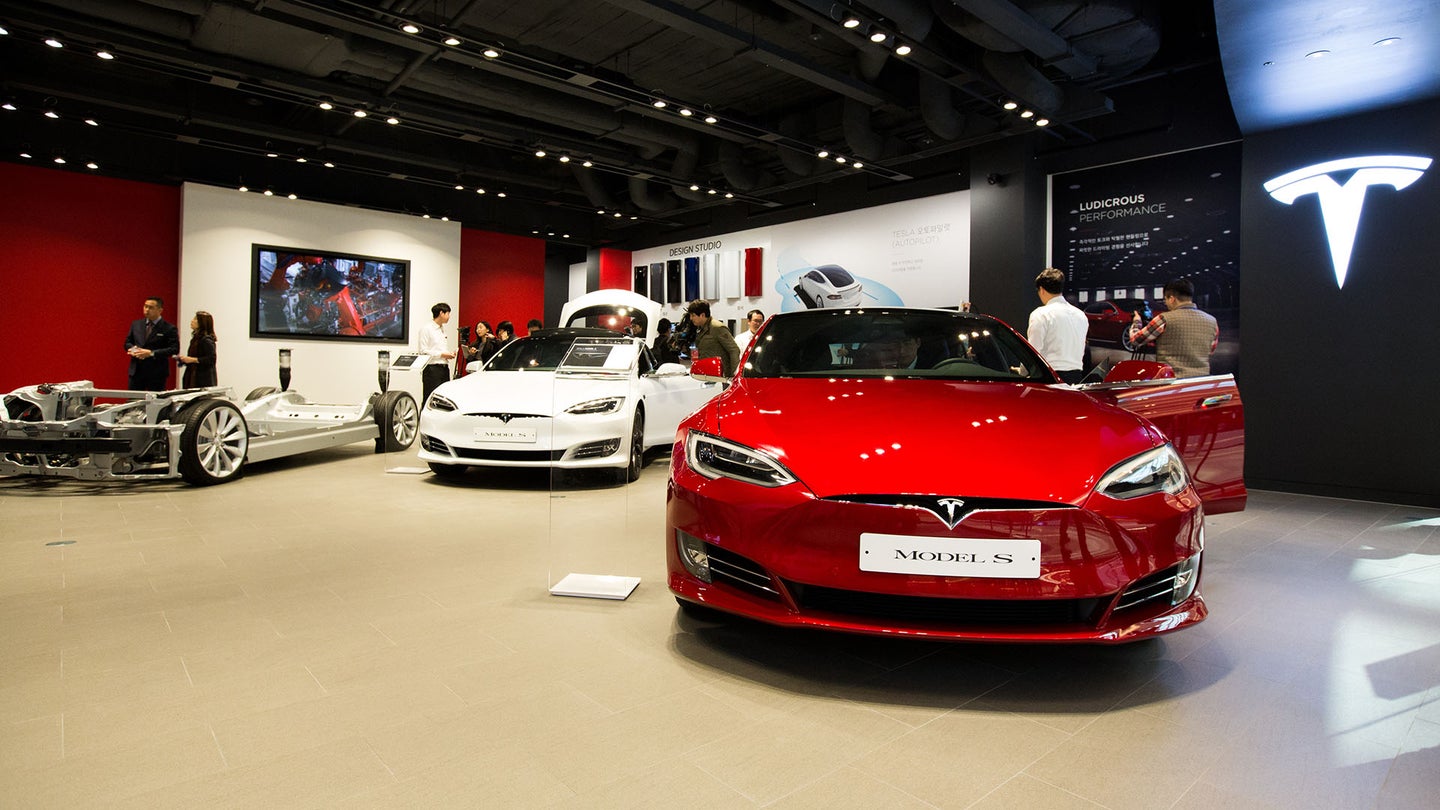 After reporting a lot of revenue with no profits to show for it, Tesla is assuring investors that the upcoming Model 3 sedan will not make the flagship Model S irrelevant. In a conference call, Tesla CEO Elon Musk said, "We have seen some impact of Model S orders as a function of people being confused" about the model hierarchy in Tesla.

In other words, fewer people are ordering the Model S because they’d rather spend much less money and get a Model 3 instead. Apparently, the confusion is that the Model 3 is an upgrade over the Model S by virtue of being newer. While they might be similar to the untrained eye, the two cars are quite different.

The Model S is a full-size luxury liftback with greater performance potential while the Model 3 is the entry-level compact luxury sedan. One of the biggest differences between the two cars is the price tag. The Model 3 will start at $35,000 with the aging Model S starting at almost double that at $68,000 (both before incentives). Performance-wise, the Model 3 should be able to keep up with in-class competitors like the BMW 3-Series, but don’t expect to see it smoking ZL1s on the drag strip any time soon.

This confusion among potential Tesla buyers begs the question of how many current Model S owners would have bought the Model 3 if it was available at the time they bought their car. If the Model 3 is the hit Tesla needs it to be, they’re going to have to make some changes to the Model S to keep it different and relevant in the Tesla lineup.