Ford announces higher engine outputs for many of the 2018 F-150's engines. 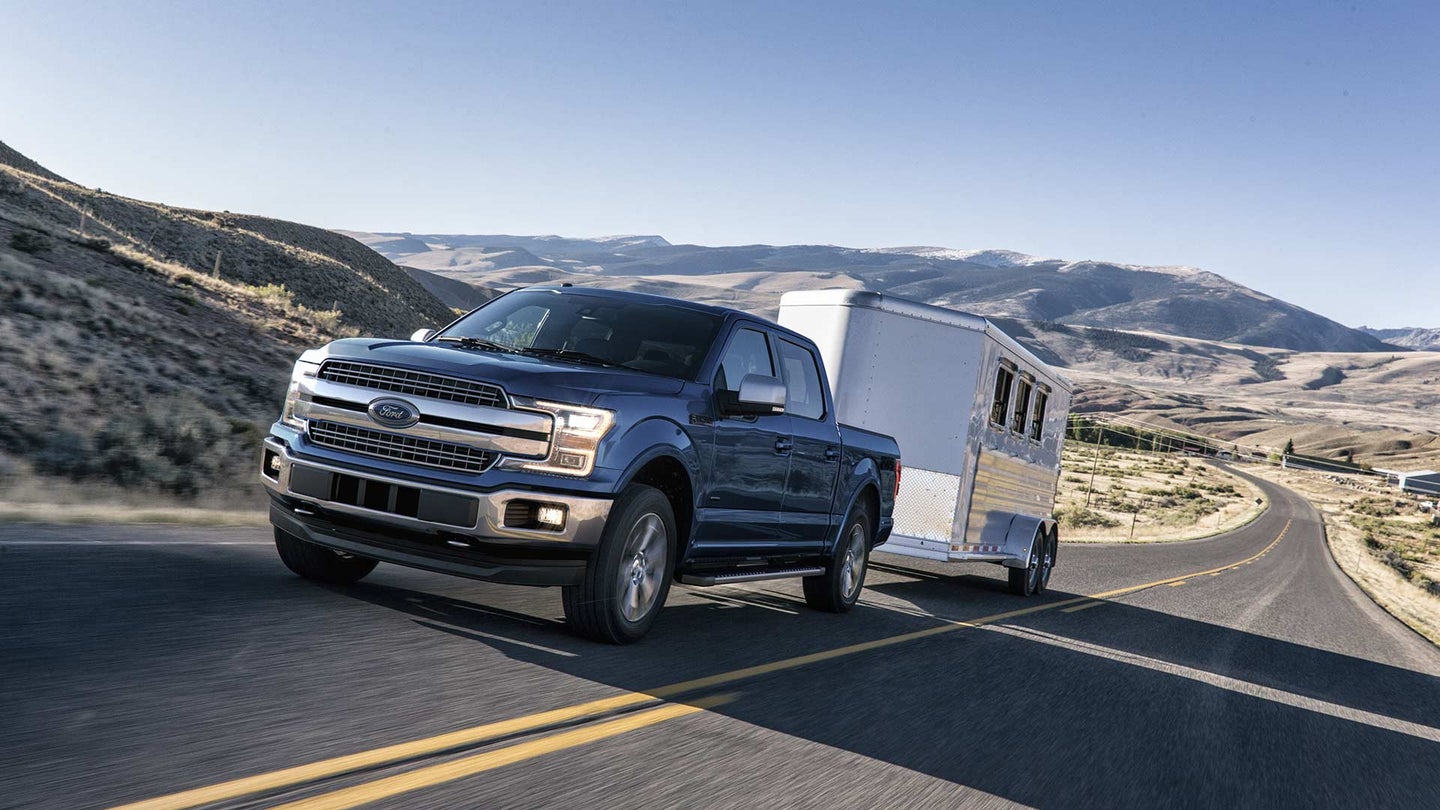 Ford made an exciting announcement on Thursday, highlighting the five (yes, five) different engine outputs for the 2018 Ford F-150. Although the current 3.5-liter EcoBoost V6 with the 10-speed automatic transmission won't change, just about everything else does.

First off, the F-150's 2.7-liter EcoBoost V6 is getting paired with the 10-speed automatic transmission, a move just about everyone saw coming. However, the peppy little V6 also gets a kick in torque to 400 lb-ft, up from the original 375 lb-ft. This comes in part thanks to combined direct and port injection, a trend you will see throughout the engine line-up.

The tried and true 5.0-liter V8 also gets direct and port injection, bumping the power up 10 horsepower; the V8 will now make 395 hp and 400 lb-ft of torque. In order to help cut down on gas consumption—currently 17 city, 21 highway—the V8 will be paired with the 10-speed automatic transmission. This will most likely result in a roughly 2 mpg combined improvement, as we saw with the 3.5-liter EcoBoost V6 when it first was paired with the 10-speed.

Surprisingly, Ford did not kill the naturally-aspirated V6, which accounts for only 3 percent of sales, according to David Schaefer, the sales operations manager of the New York region for Ford. Instead, the carmaker went from a 3.5-liter V6 to a 3.3-liter V6, while also bumping up the power to 290 hp and 265 lb-ft of torque. This engine will also use direct and port injection.

Finally, the heavily-anticipated 3.0-liter diesel V6 will join the pack in the spring of 2018. Unfortunately, we do not have any specifications on this engine yet, but it will probably be competitive with the 3.0-liter diesel making 240 hp and 420 lb-ft of torque found in the Ram 1500.

The three upgraded gas engines will appear in the 2018 Ford F-150 when it hits dealer lots this fall. 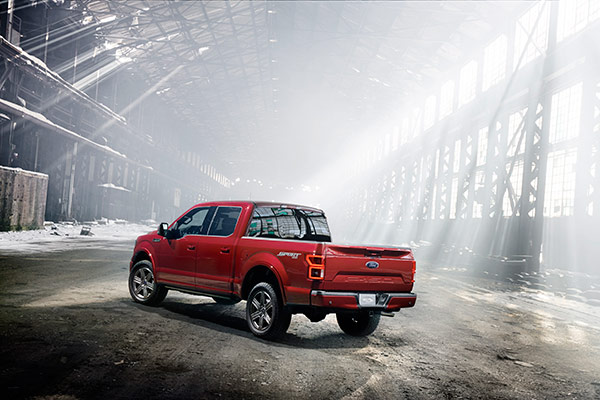 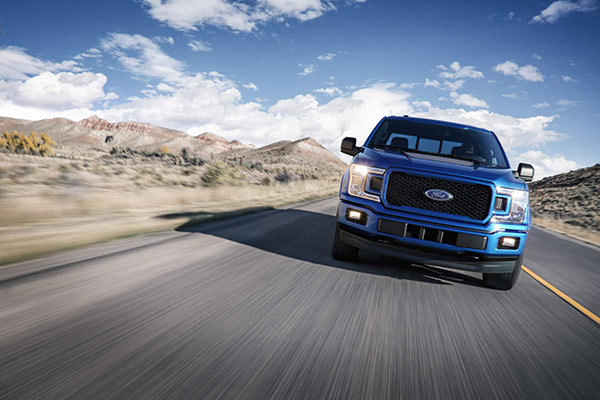 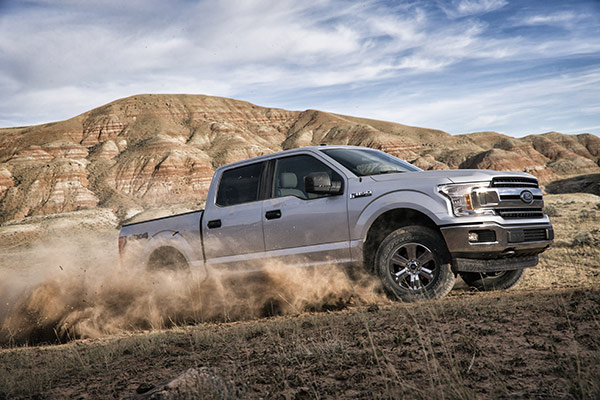