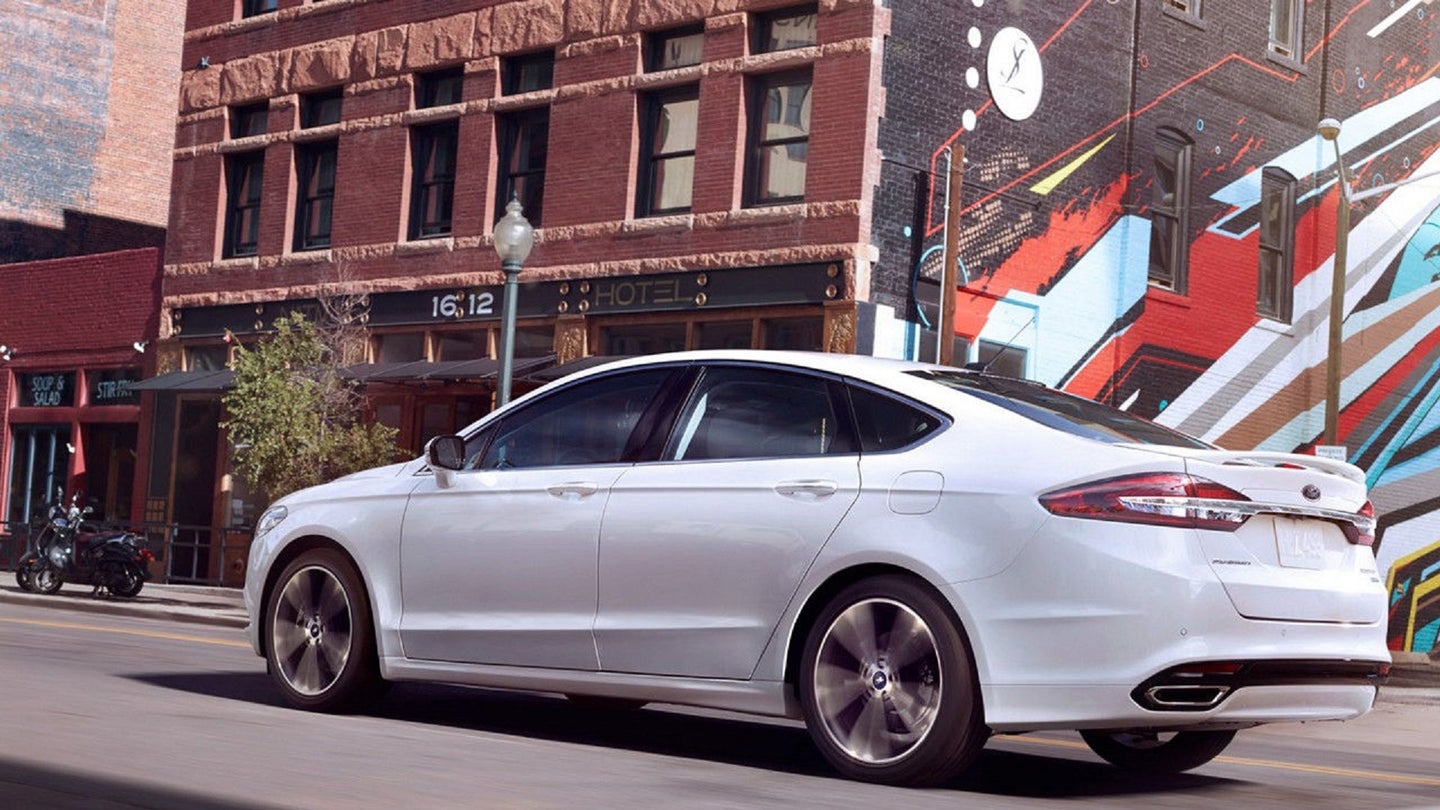 Ford’s current lineup includes six cars. Of these, the Fusion is the automaker’s midsize sedan. As with all of their cars, Ford proudly conveys the features and specifications of the five-seater. It comes in several different styles, including Energi, Hybrid, Sport, and Titanium. Ford describes the Energi as a hybrid vehicle with an EPA-estimated range of 610 miles. The Hybrid can achieve an average fuel economy of 42 miles per gallon. The Sport is introduced as “the most powerful car in its class” and features Ford’s 2.7L Ecoboost V6 engine. The Titanium is the most “refined” variant of the car. Altogether, the four variants of the Ford Fusion provide a complete set of options for the discerning car buyer. And per Consumer Reports, the discerning car buyer will want to seriously consider all variants of the Ford Fusion.

Consumer Reports’ scoring was based on a road test of the Ford Fusion Titanium with the 2.0L EcoBoost I4 engine. The overall performance was lauded as best in class, with the handling being especially favored. The hybrid powertrain was also hailed for its class leading fuel economy.

Sadly, the 1.5L engine left much to be desired in terms of both acceleration and fuel economy. The Ford Fusion is also comparatively snug and lacks visibility when compared to its competitors. It is also among the most expensive cars in its class. Fortunately, the new Sync3 infotainment system is a great replacement for the “much-maligned” MyFord Touch. The Ford Fusion sport also comes standard with all-wheel-drive – optioning it up may be hard to justify with a sticker price of $40,000 though.