The 10 Cars Most Likely to Hit 200,000 Miles, According to Consumer Reports

Surprising no one, this list is dominated by two Japanese manufacturers. Can you guess which ones? 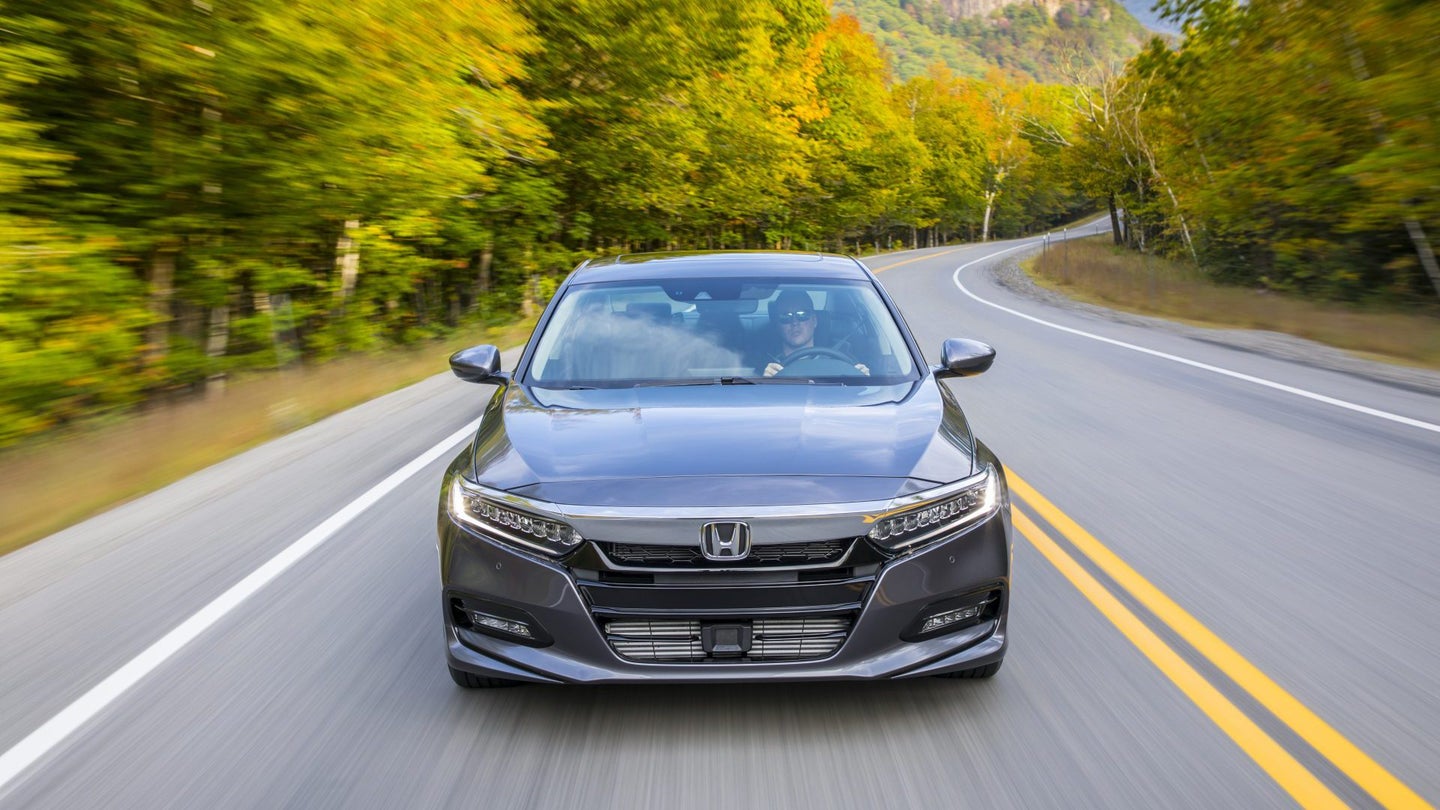 As much as you'd like that E60 BMW M5 you bought off Craigslist to run for another 100,000 miles problem-free, most cars just ain't built that way. For many models, as odometers spin into the deep six-digits, cars get tired, components fail, and trips to the shop get more and more frequent. And then there's this bunch.

The diligent folks at Consumer Reports have compiled a list of the 10 cars most likely to reach 200,000 miles with the least amount of problems. To do this, the publication recorded all of the models that reached the milestone from a survey. To correct the reporting bias that would unfairly favor more popular models, CR then ranked each model by the likelihood that any given example would have "zero claimed problems in the past 12 months."

Surprising no one, the list is dominated by two Japanese manufacturers. Can you guess which ones? Of course, you can. Without further ado, here are the 10 most longevous vehicles you can buy, in descending order:

I know you had your fingers crossed for the Subaru WRX to show up so you can finally justify that 250,000-mile "Bug-Eye" to your significant other, but alas, it's Toyotas and Hondas almost all the way down. On the bright side, new versions of the top-finishing Camry and Accord are both pretty nice to drive nowadays. Plus, the Raptor is technically an F-150, right? 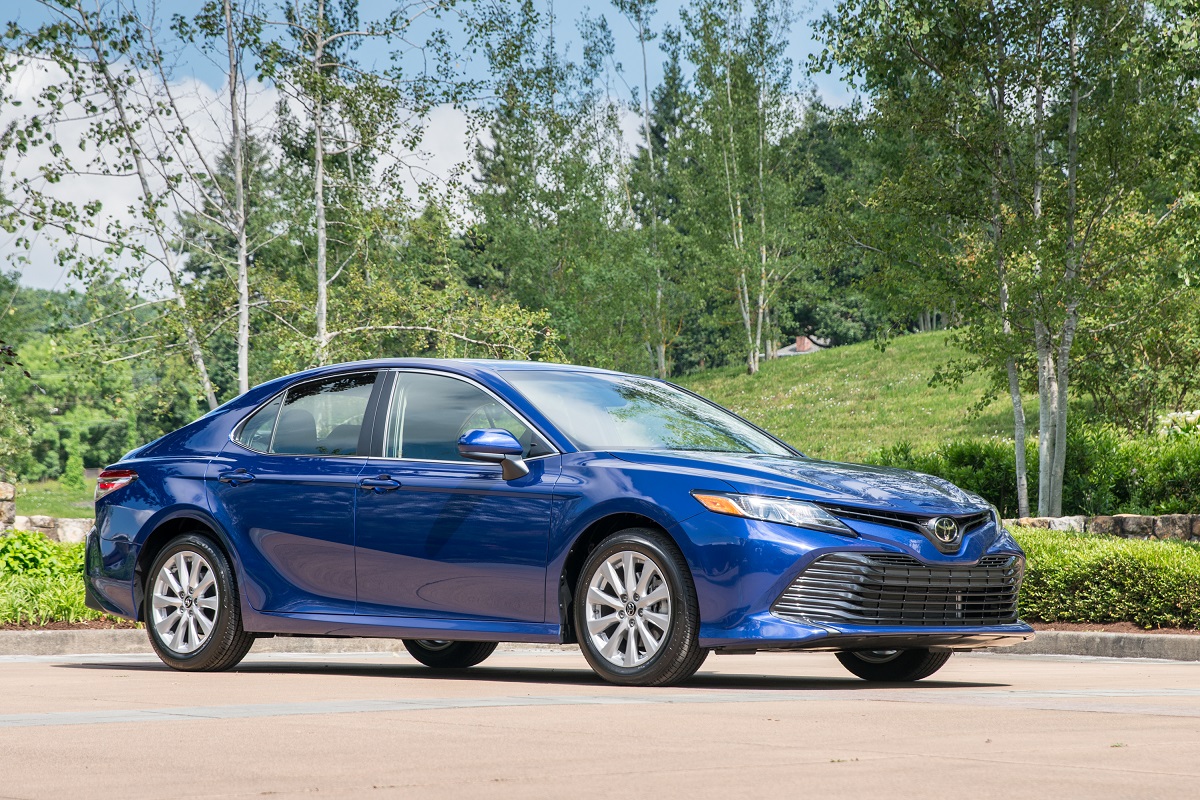 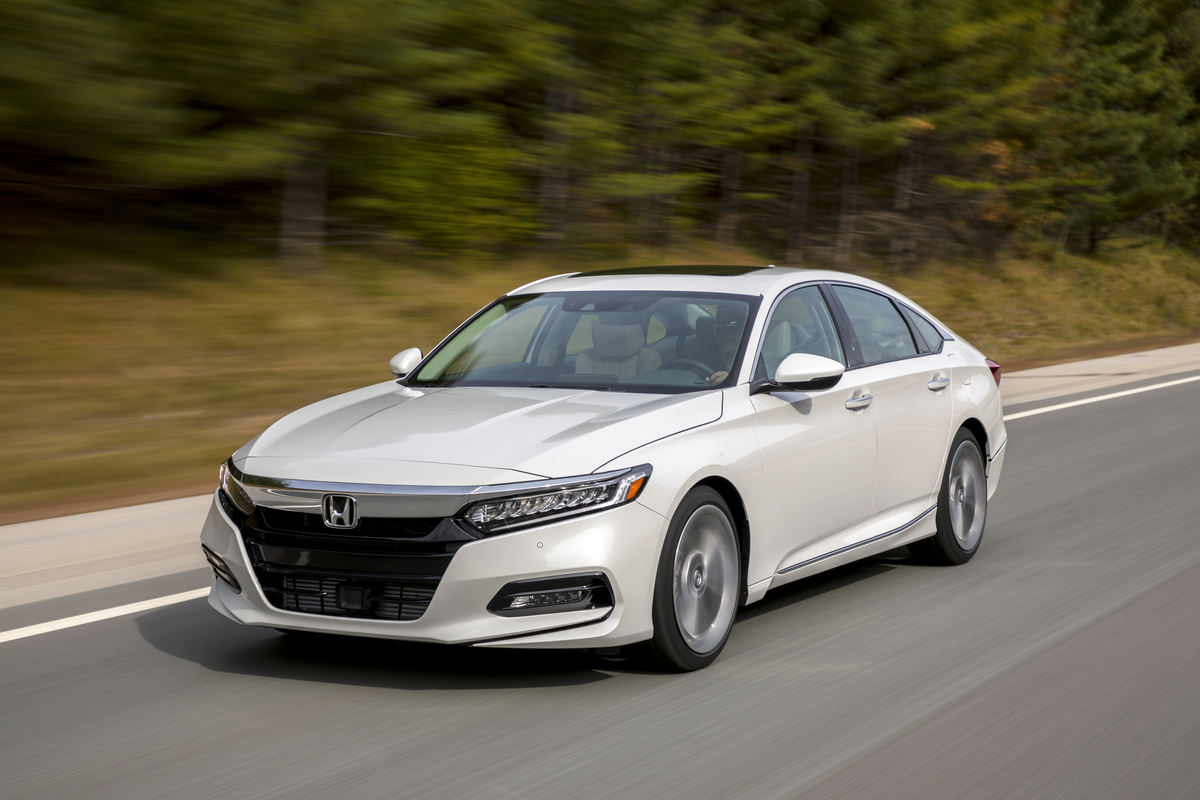 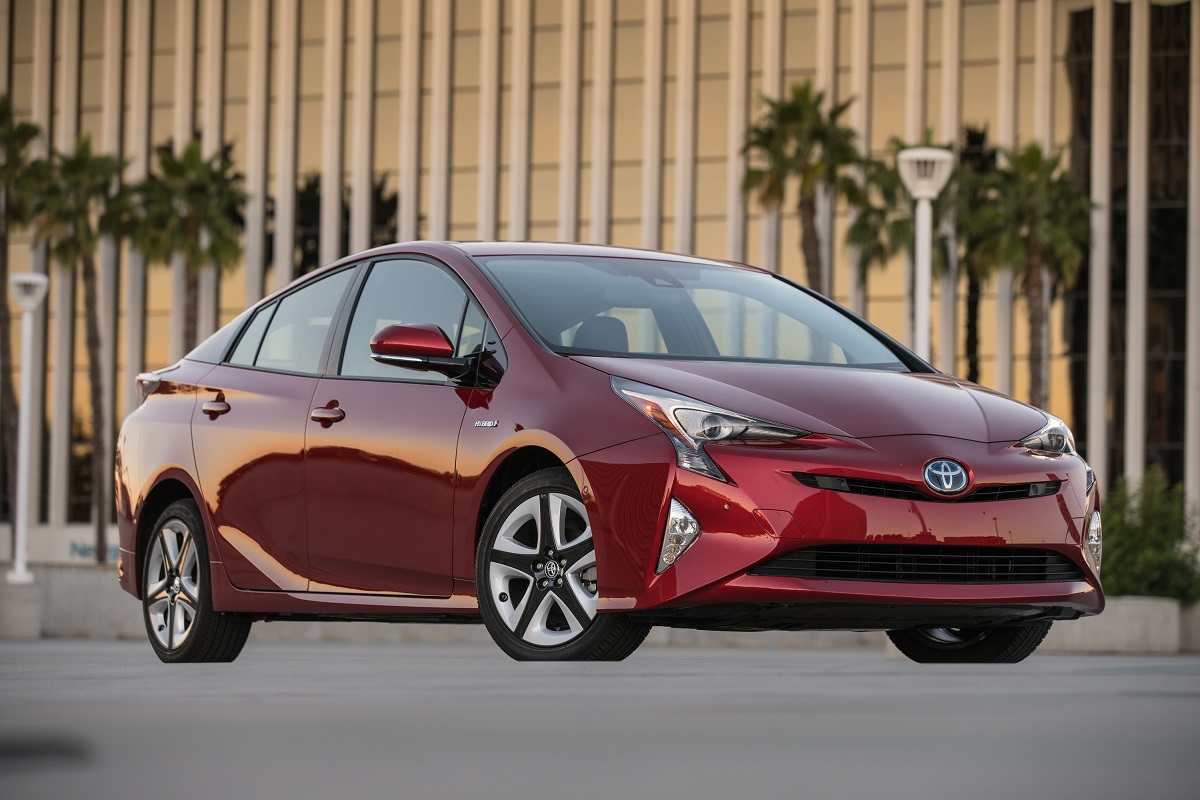 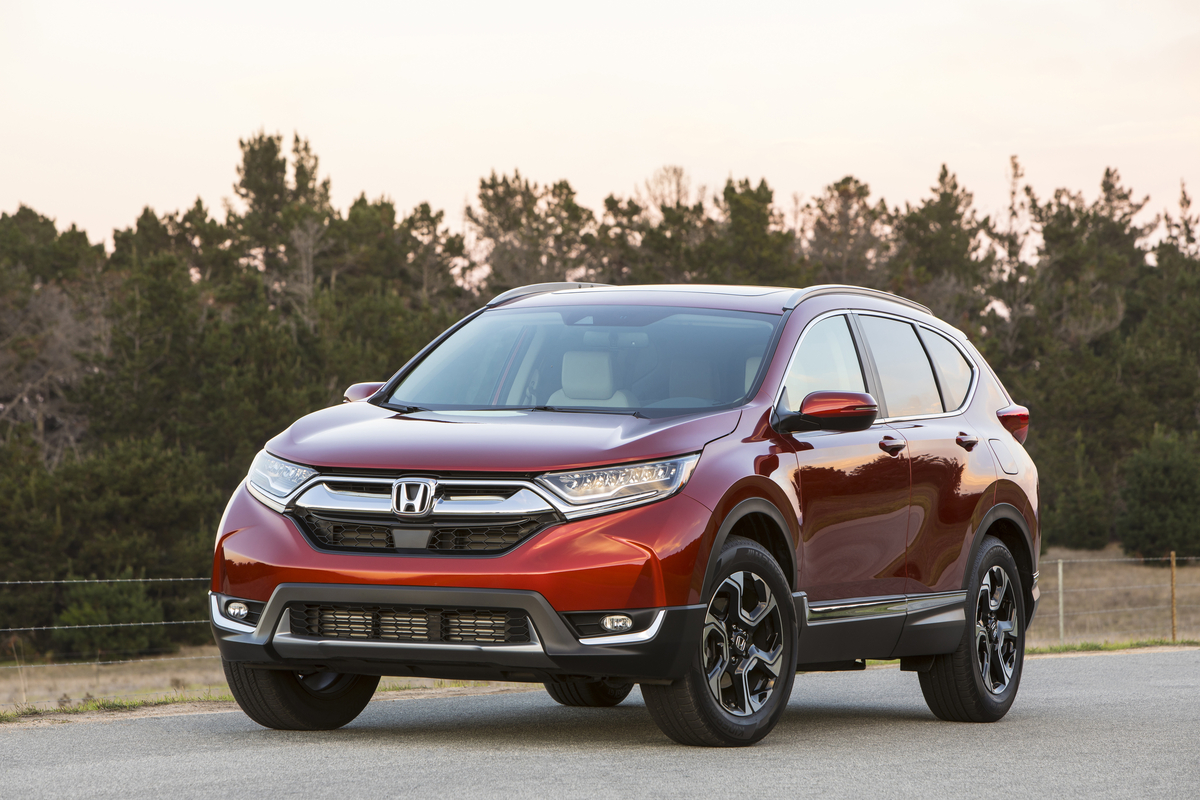 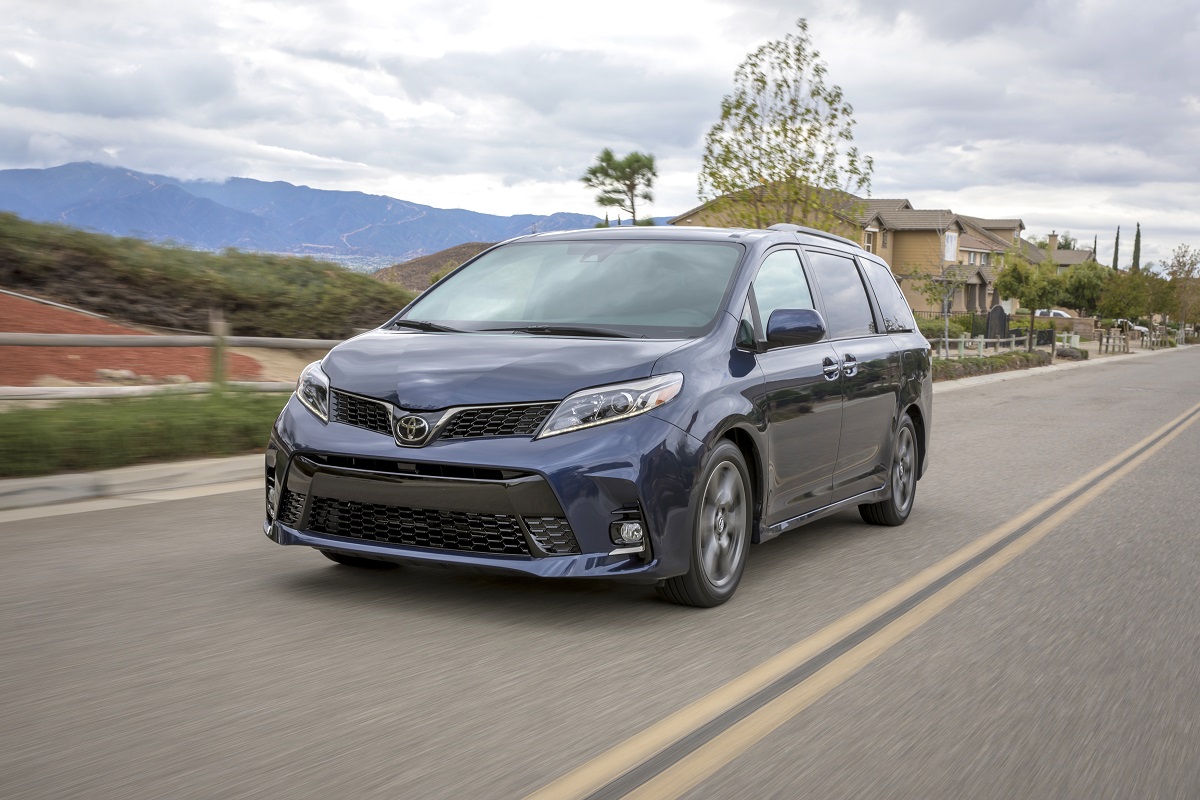 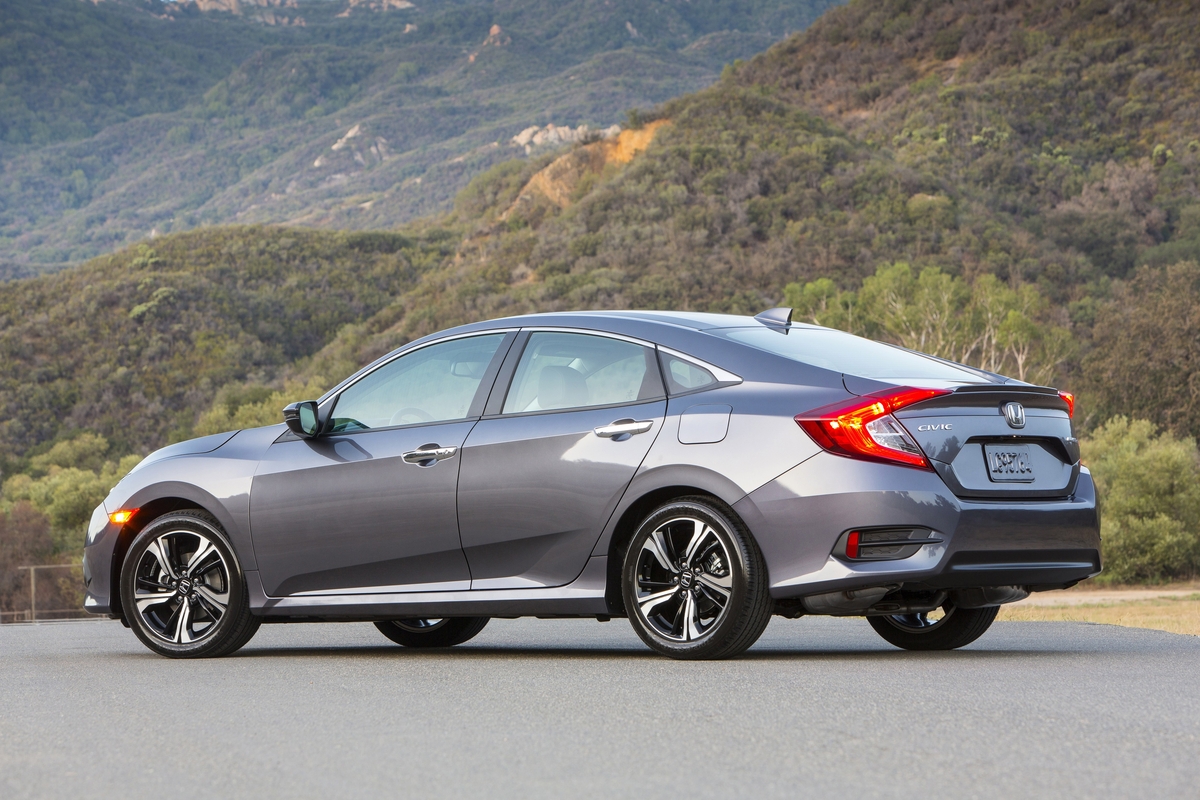 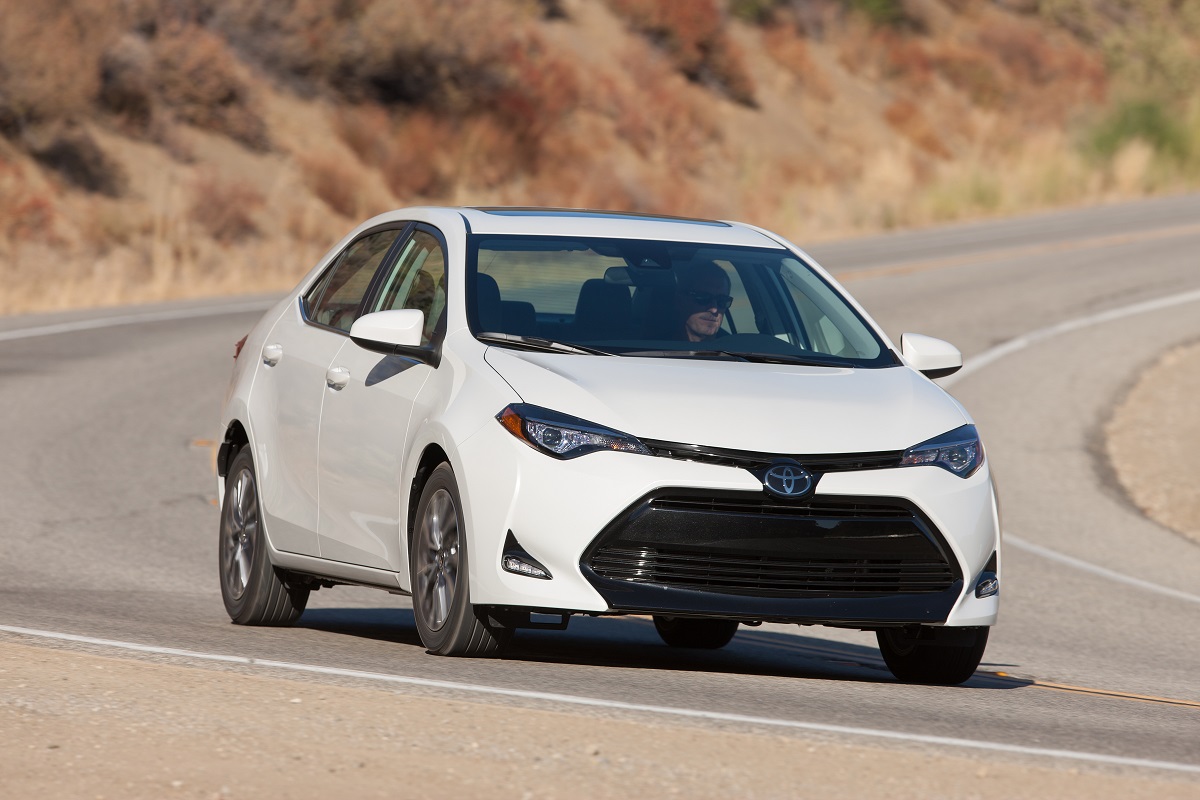 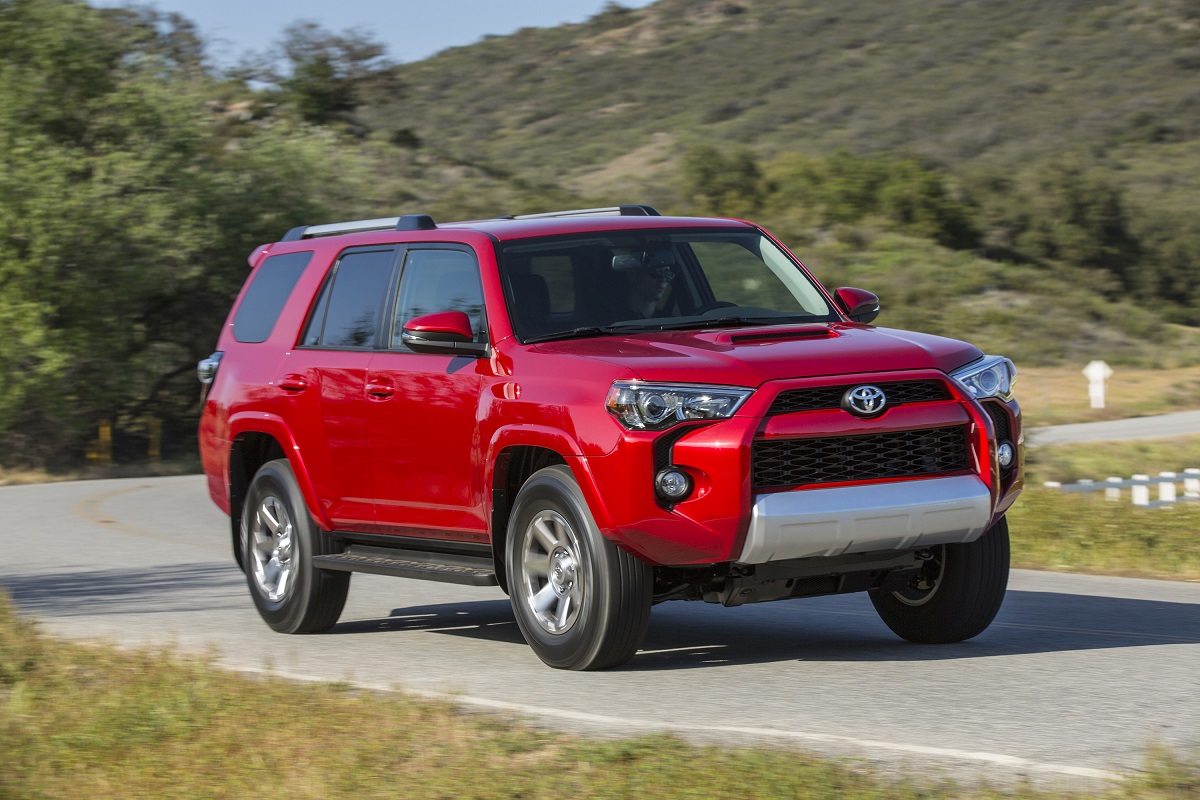 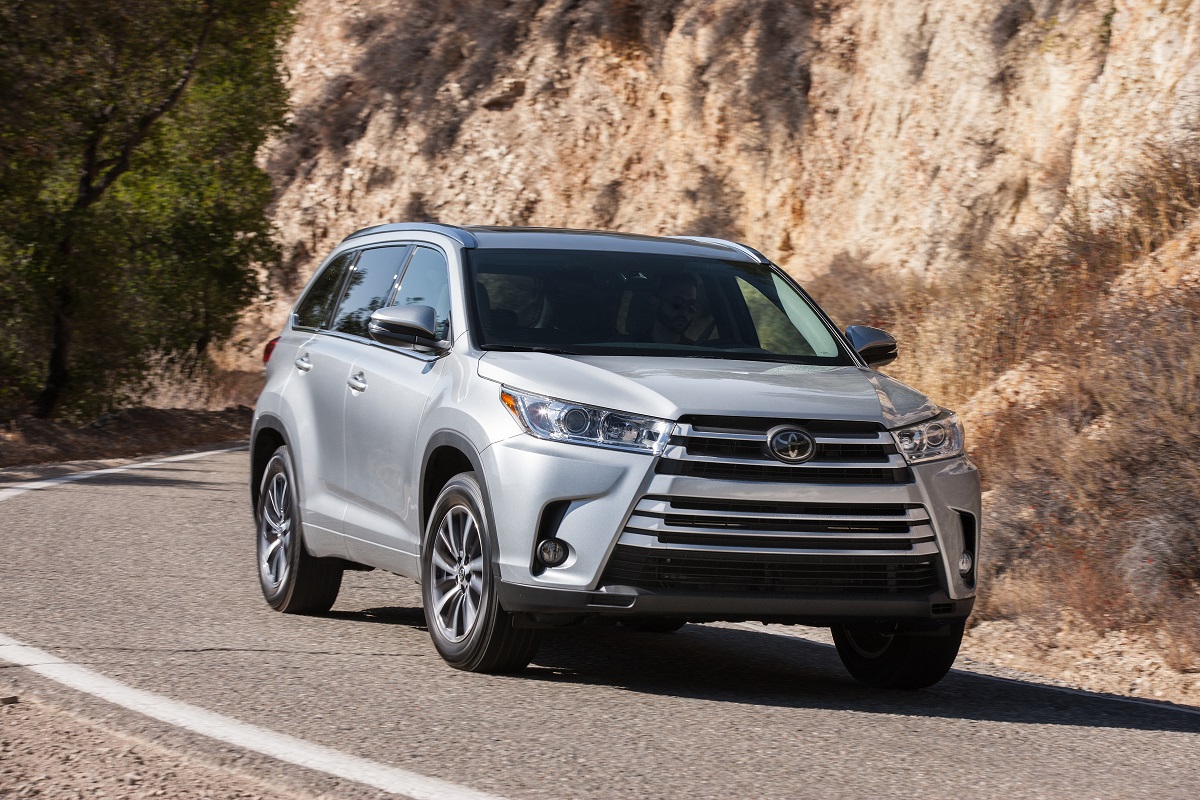 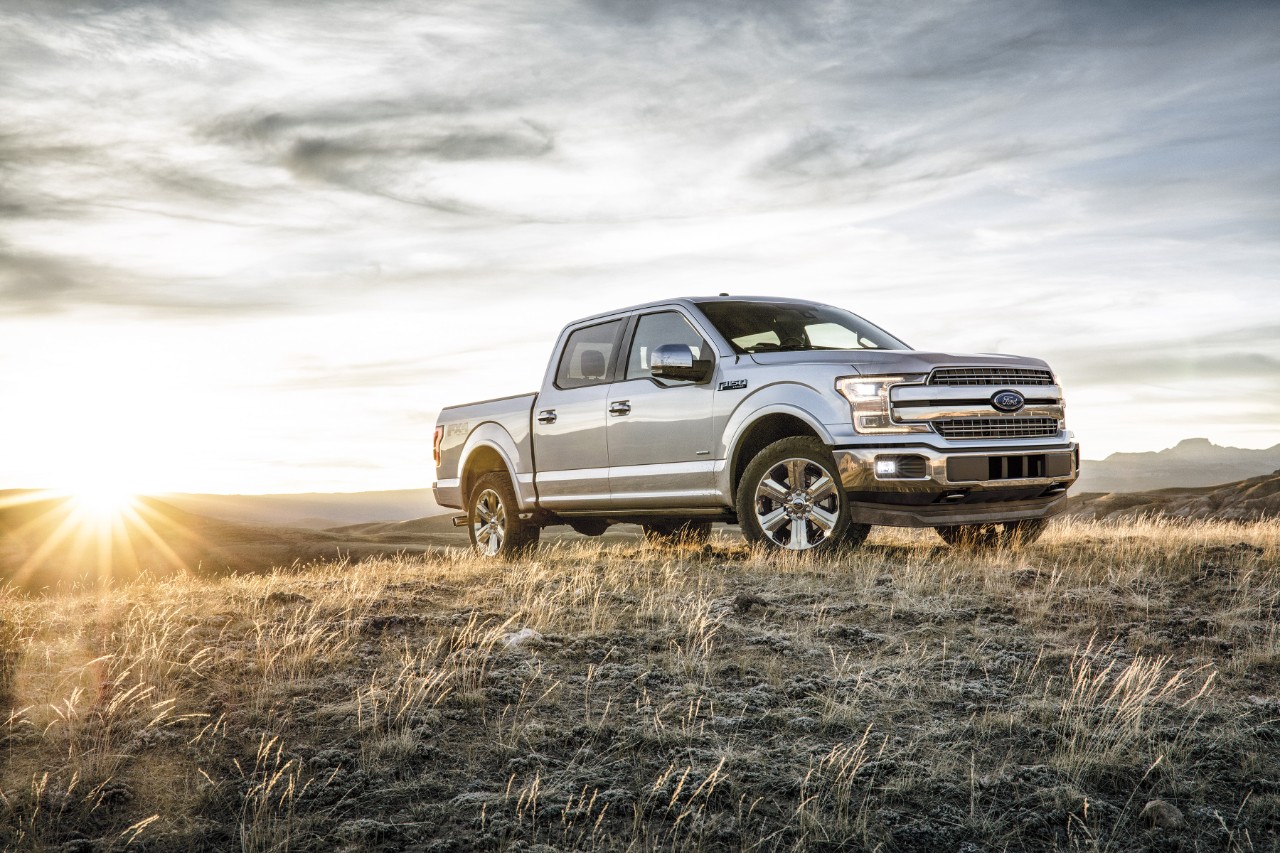