We name a winner in the matchup for cleanliness, foaminess, and ease of use. 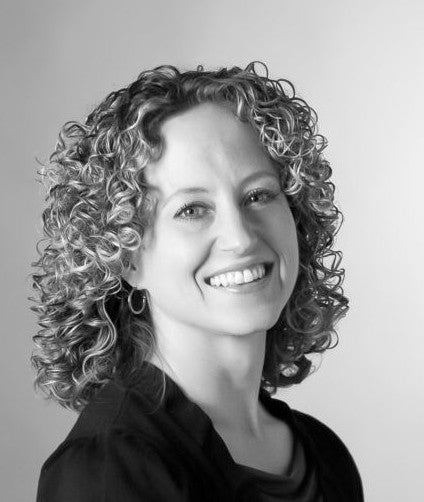 I’ve tried practically every car wash under the sun. Still, I’ve never pitted two against each other to see if there’s a noticeable difference in washing quality or cleaning power. My plan, however, was to do just that with two titans of the industry: Chemical Guys and Meguiar’s.

Most car wash soaps basically seem to be the same. They foam up and effectively wash away dust, dirt, debris, tar, and that caked-on junk you pick up from everyday driving. Both of these companies make big claims on how they’re better than the rest, so I compared the two. I enlisted the help of my neighbor, Evan, who is a die-hard Meguiar’s Gold Class user. It’s been his go-to car wash shampoo for years. We were both excited about Chemical Guys Mr. Pink, as the company has a similar reputation and following as Meguiar’s.

Which Delivers a Better Clean?

For this head-to-head comparison, we washed half of the car using Meguiar’s Gold Class Shampoo and Conditioner and the other half of the car with Chemical Guys Mr. Pink Super Suds Shampoo. The most obvious difference is that the Meguiar’s Gold Class is a better bang for your buck. Both are comparably priced, but you get far more Gold Class than you do Mr. Pink. The Meguiar’s car wash comes in a 64-ounce bottle, while the Chemical Guys bottle is only 16 ounces. That’s four times the product for around the same cost—$11.49 for Meguiars compared to Mr. Pink for $6.77.

We used the same soap-to-water ratio for both but noticed that the Chemical Guys Mr. Pink foamed up substantially more than Meguiar’s Gold Class. The Mr. Pink foam also lasted longer and seemed to adhere to the vehicle better with less runoff than the Meguiar’s shampoo. Chemical Guys also went on easier and felt slipperier than Meguiar’s. That translated into the wash mitt gliding more smoothly over the car’s surface, as if it was lifting the dirt and debris with little to no scrubbing. If so, that’s great for the paint.

On the flip side, Meguiar’s Gold Class washed off more easily than Mr. Pink and required less water to rinse off the vehicle. That saves you and the environment some water, which can be a big factor, depending on which part of the country you live in.

Perhaps the biggest difference between the two products was the scent. Meguiar’s Gold Class smells just like any regular car soap, but the Mr. Pink had a pleasing strawberry bubble gum smell that made washing the vehicle a veritable stomach-rumbling experience. It's such a great scent!

Both car wash products did a thorough and diligent job cleaning Evan’s vehicle. While Mr. Pink went on a little easier and foamed up more, both products managed to quickly and effectively remove dirt, dust, dried bird droppings, and whatever other detritus was detracting from the usual showroom-quality clean.

Likewise, both products maintained a strong sudsy foam in the bucket throughout the washing procedure. And both soaps rinsed away easily and cleanly, leaving behind no residue and a high-quality shine. At the end of it all, there was no noticeable difference between the two sides. Both appeared pristine and shiny.

The car soap also worked great on the rims and tires, giving an overall excellent level of cleanliness. Neither left a sticky residue behind, which can occur with cheaper car wash products.

Chemical Guys made a convert out of my loyal Meguiar’s Gold Class friend, but just by a hair. After using the two products side by side, we agreed that the Chemical Guys Mr. Pink Shampoo felt like a slightly superior product. It foamed better, was easily applied, and removed dirt and debris well. We also love the smell. That might seem a little ridiculous, but it can enhance the enjoyment of washing your car?

In the end, the Chemical Guys Mr. Pink car wash squeaked out a small victory over Meguiar’s Gold Class Shampoo. That’s not to say Meguiar’s Gold Class isn’t good. If you’re looking for a budget-friendly option, it takes the crown. Double the amount of washing for close to the same price is a perfect reason to choose a longtime industry favorite.