How To Mute Gas Station TV

Most gas pumps are set up the same way. To mute Gas Station TV, try the button one down from the top on the right side.

Almost every gas pump in America uses the same main interface: One rectangular screen with columns of four buttons on each side. If you're at a pump fitted with Gas Station TV (GSTV) and you'd rather not listen to it, it probably uses the same button for mute as every one I've tested. Though, of course, that button is rarely labeled, hence this PSA.

To mute GSTV, try the button one down from the top on the right side. Push it once, deliberately, and give it some time to react. In my experience, a lot of these things are slow to process inputs. But that should get it done.

GSTV has been around for a long time. In some areas I've driven, it can be tough to even find a pump without it. You can find some context on GSTV in this 2014 NPR interview if you really want, but its origin basically boils down to "where a captive audience exists, ads are valuable." For the most part, at least. Personally, I'm reaching for a hammer, not my wallet, when I'm feeding my car and suddenly Cheddar News ambushes me with cultural commentary I don't want and products I don't need.

I know I'm not the first to point out the GSTV mute button. In fact, some pumps are courteous enough to even label it. I'm resurfacing this because I showed it to somebody the other day and they looked at me like I'd cast a spell, so if I can make even just a few more folks' fueling experience more pleasant by highlighting this knowledge I'm glad to do it.

Unfortunately, it might not be long until gas station ads evolve to be even harder to block out. Autoblog editor Zac Palmer tweeted this atrocious monolith the other day ... at least a volume button appears to be present. But for now, here's hoping you have good luck with the second-from-the-top button on the right side of the screen. Happy motoring. 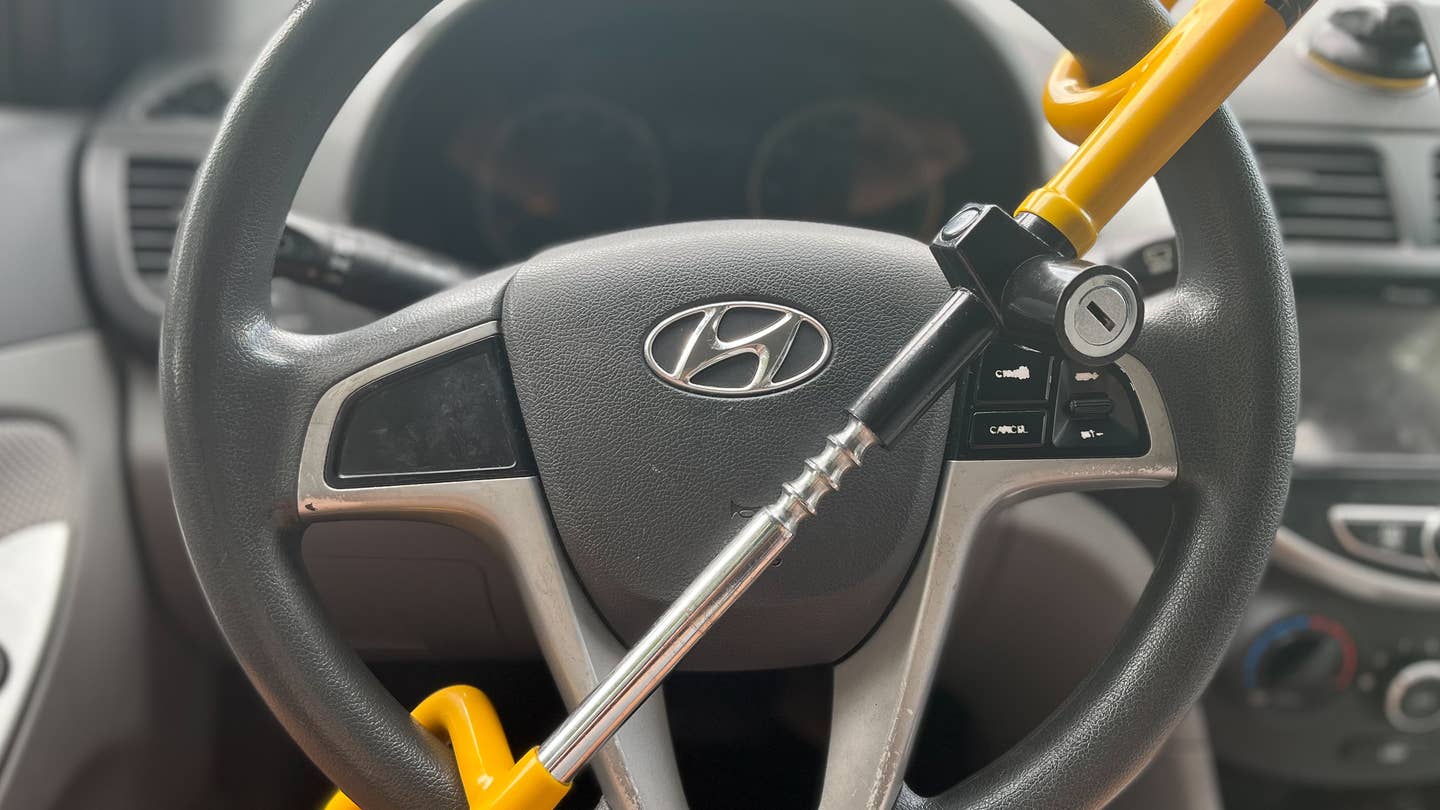 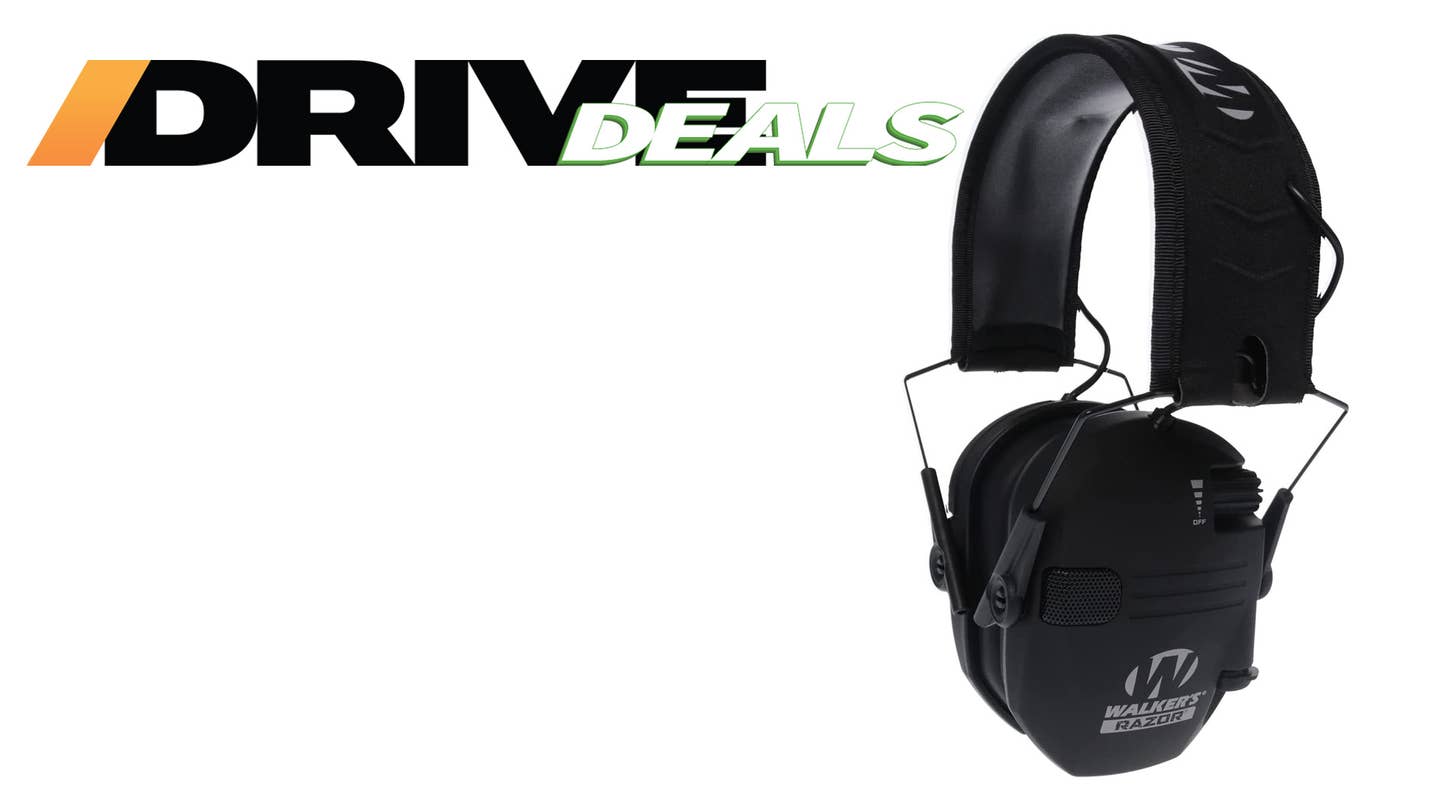 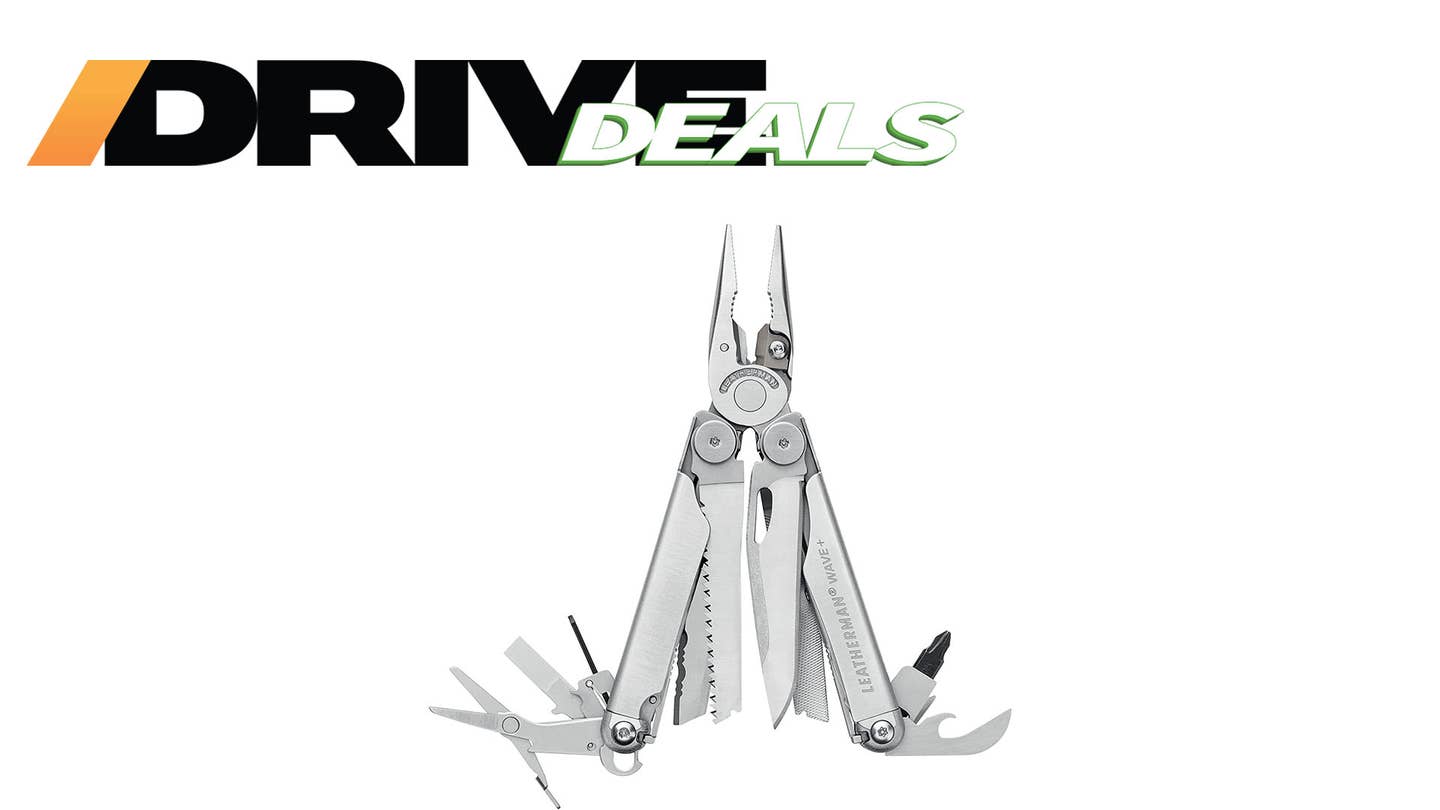