Gas stations are now placing hold charges up to $175 on credit and debit cards used at the pumps, reports the Wall Street Journal.

In a typical gas purchase, the customer swipes a credit or debit card prior to actually pumping the fuel. Thus, there's no way to know how much the customer may actually spend. Thus, a pre-authorization charge is placed on the card to ensure enough funds (or credit limit) are present in the account to cover the largest possible transaction. Once the customer finishes pumping, the card is charged for the actual gas used and the hold charge is released.

Update: We put together a guide on how to avoid these holds, and you can read it here. The original story continues below.

The charges were previously limited to $125 by Visa and Mastercard, but that limit was raised to $175 earlier this year. The change was made as $125 would no longer cover filling a tank in a single transaction for larger vehicles. The hold fees are set by individual gas stations, with the upper ceiling set by the card networks. The move comes as gas prices hit record highs, with the U.S. average passing $5 a gallon for the first time earlier this month.

The hold charges can cause several problems for customers. It can take hours or even days for the charges to be removed, locking up funds or credit limits for significant periods of time. Worse, the holds can trigger overdrafts on debit accounts, costing customers dearly in fees.

Many of us are familiar with hefty hold charges placed by hotels and rental car agencies. However, they've come as an unwelcome surprise at the gas station.

One poster on Reddit thought the $175 charge was fraudulent after purchasing gas at an Exxon station. Previously, they had not noticed lower pre-authorization charges which were on the order of $1 instead of $175. These lower charges served more to check if the credit card was valid and functional rather than to ensure the card could cover the maximum possible transaction.

It's a policy that could cause major problems for those with limited cash in their account. At a gas station employing such charges, it would not be possible to pay by card at the pump, unless one had at least $175 in available funds, even if the intention was to buy only $20 of gas. Pre-paying for a certain amount of gas is one way to avoid the issue. Alternatively, a customer could find an ATM and pay in cash, likely incurring a withdrawal fee in the process.

Many drivers won't be affected by the change. With a hefty credit limit or plenty of cash in a debit account, the charges are often released before they're noticed by the customer. However, with overdraft fees now in excess of $30, there's a real chance for debit card users to get stung if they're not careful. 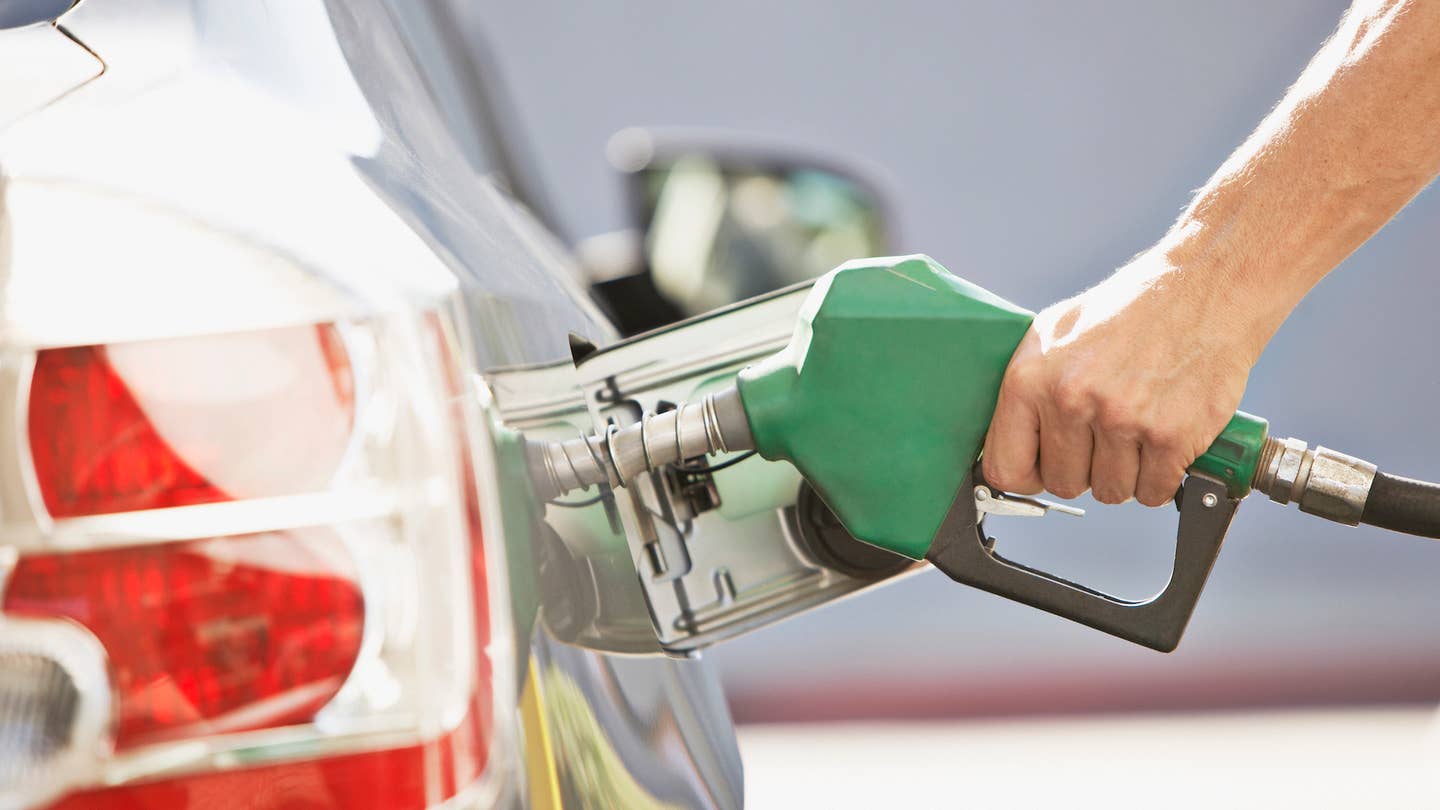 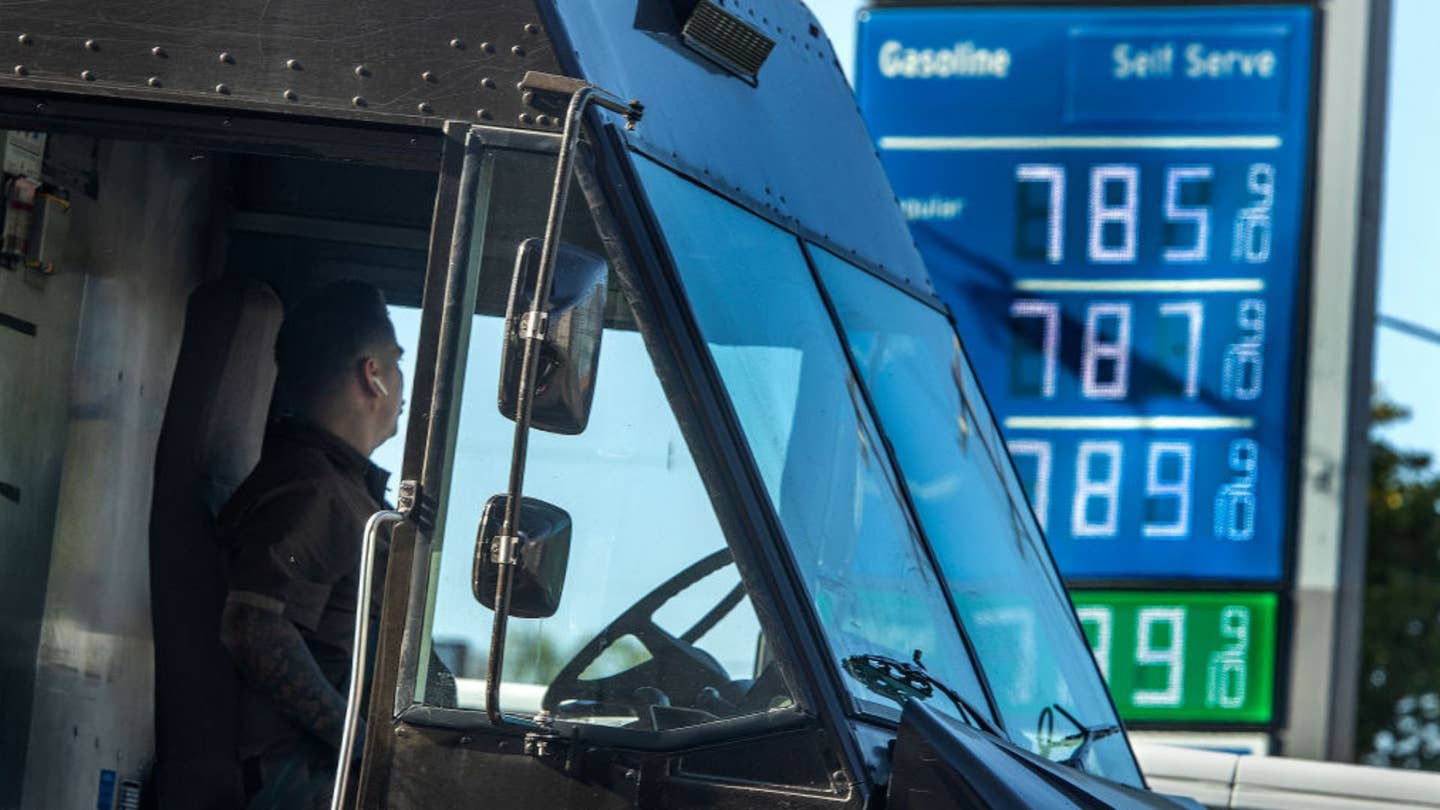 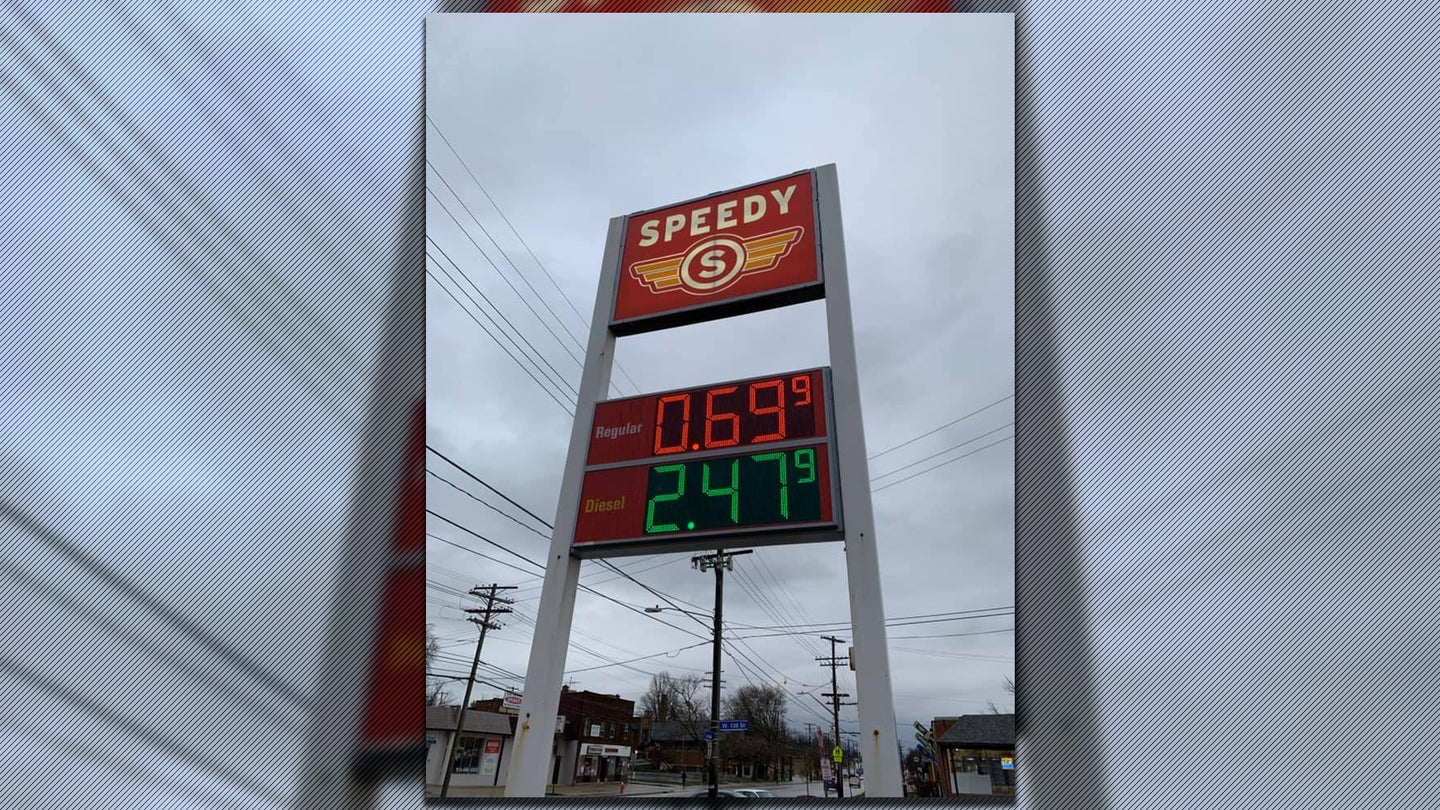