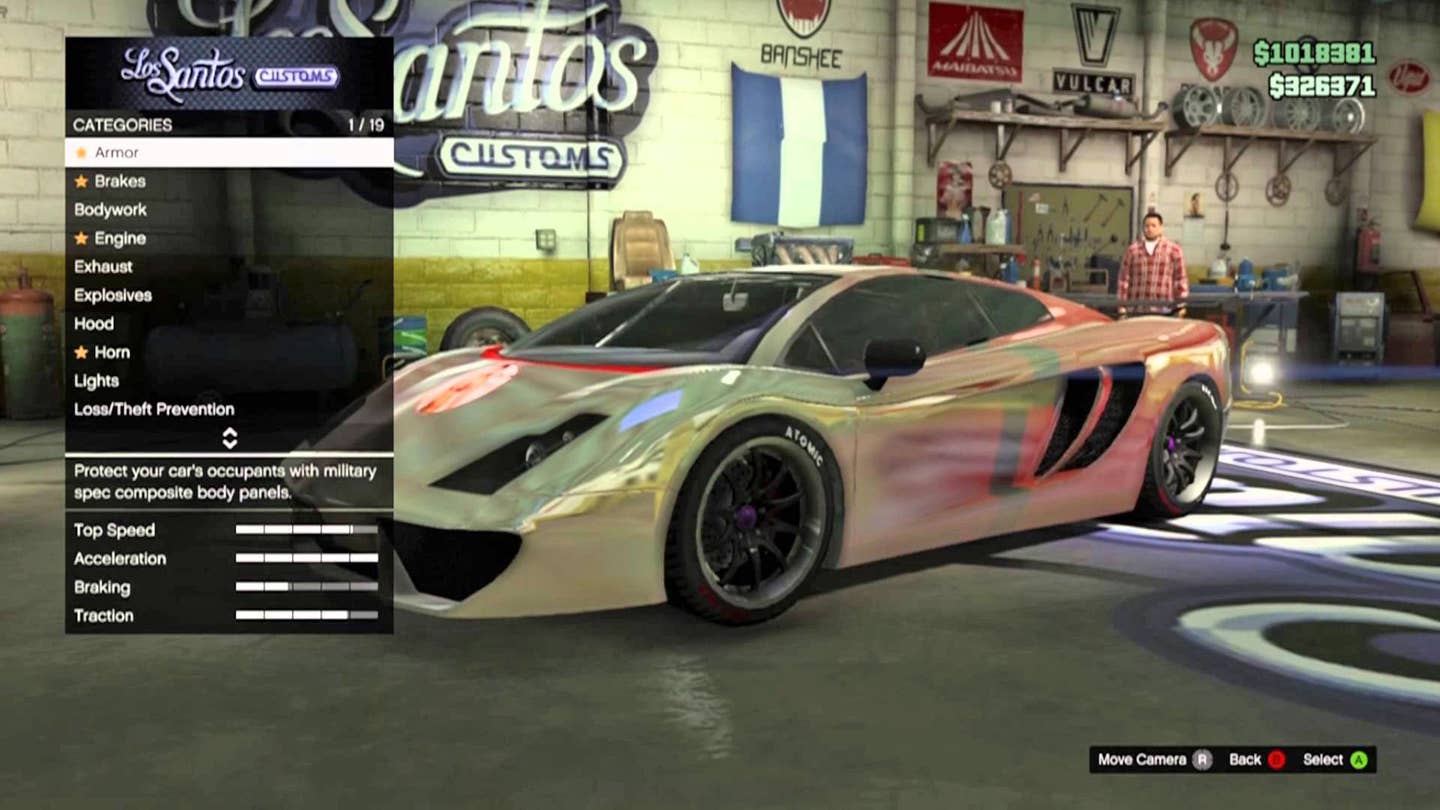 Taylor Bayouth is the author of the new book "How to Steal the Mona Lisa: and Six Other World-Famous Treasures." In an exclusive for The Drive, he breaks down how a potential world-class thief could change his or her car's paint scheme with the simple flick of a switch...once IRL science catches up to the idea.

The half spectrum of the paramagnetic paint hoax

Google "paramagnetic paint" and all you'll find are articles that school the reader on topics like 'how to create clipping masks in Adobe After Effects’—the vestiges of a viral Internet hoax. It's true: paramagnetic paint, a technology that awed car enthusiasts and technologists alike, was an elaborate lie. A con. A fake.

Or was it? Is color-changing paint that can be activated at the flip of a proverbial switch really that out of reach? Back in the 80's our t-shirts were changing color at the touch of a hand. In the 1970's you could gain deep insights into a person's mood by simply looking at the color-changing ring on their finger. So what is it, exactly, that makes the concept of a color-changing car seem so elusive? Do we really need the magic of special effects software to make a reality out of something that seems so plausible?

Actually, the technology is already here, but it took the help of a few faked YouTube videos to leapfrog onto Reddit, YouTube, Buzzfeed, and the like. The problem is that the end result of real color-changing paint just isn't as inspiring as in the faked videos, where high-performance sports cars perfectly and dramatically transform from one color to the next at the command of a mobile app.

What you see in the video above simply isn’t possible with the technology as it exists today. What is possible, though, is electroluminescence, an optical phenomenon that allows a surface to change color by introducing an electric current to an inductive topcoat. We see this technology used today in a variety of applications, including instrument panels and backlights in certain cars. There are even functional use cases that show roughly what we see in the debunked videos that made this technology seem impossible.

One company that’s already taking advantage of electroluminescence technology today is LITCOAT. LITCOAT provides electro-paint that can be applied to any surface to achieve pretty much what you see in the hoax video. Paint any surface with this inductive ink and apply an alternating voltage, and the pigment within the field will emit light. It’s a fairly simple concept, and with a few Internet searches you can find the materials and the information you need to apply this special polymer to any paintable surface. What LITCOAT can’t do is offer the level of precision shown in faked videos, like the one above. In other words, don’t plan on painting your Bugatti with this stuff—at least not yet.

While the state of the technology today might prohibit some of the sexier uses for color-changing paint (mainly pro-grade, on-the-fly color swaps) there are still a variety of applications worth considering, like animated decals, illuminated pinstriping, and camouflaging your getaway car...ahem, sorry. Let me explain.

In the hugely popular video game Grand Theft Auto V, players have a variety of options when it comes to reducing their “wanted level”—a precarious status that sends the police force into a frenzy when it gets too high. One way to do this is to find the local Pay 'n' Spray and have the car instantly re-painted. Voila! The player is now back on the road and free to go about their day without the hassle of being followed.

As ludicrous as it sounds, this trick could work in real life as well, and solves a problem that anyone attempting to shake a tail grapples with. All you really need to evade even the most stubborn observer is a quick paint job. That’s where paramagnetic paint comes in—and this technique doesn’t even require that you get out of your car. It's an amazing technology that anyone being followed could employ to shake off a determined pursuer simply by flipping a switch on his or her dashboard.

In my recent book, "How to Steal the Mona Lisa," I go into detail on how one might use paramagnetic paint to instantly change the appearance of a getaway car right in the middle of a theft. A high-profile art heist may not seem like the most practical application for paramagnetic paint, but it's somewhat of an interest of mine, so I felt a duty to explore the benefits to criminals and car enthusiasts alike. Again, this camouflage won’t hold up upon close inspection, but if you’re looking to change the color of your vehicle on the fly and quality is not a concern, then electroluminescence technology is a perfectly viable option.

So while you may not be able to perfectly match the color of your car to your shoes each morning, there are still many possibilities—commercial and nefarious alike—that make this a budding technology worth keeping an eye on. And maybe someday soon we'll see CGI-perfect, color-changing magic on our cars, our clothes, our homes, and anything else that can take a drying liquid layer of phosphor-based powder—plus the help of a little current.

Which Colors Are Trending at the 2016 Detroit Auto Show?

Vivid insights from our walk-through with the queen of pigments.