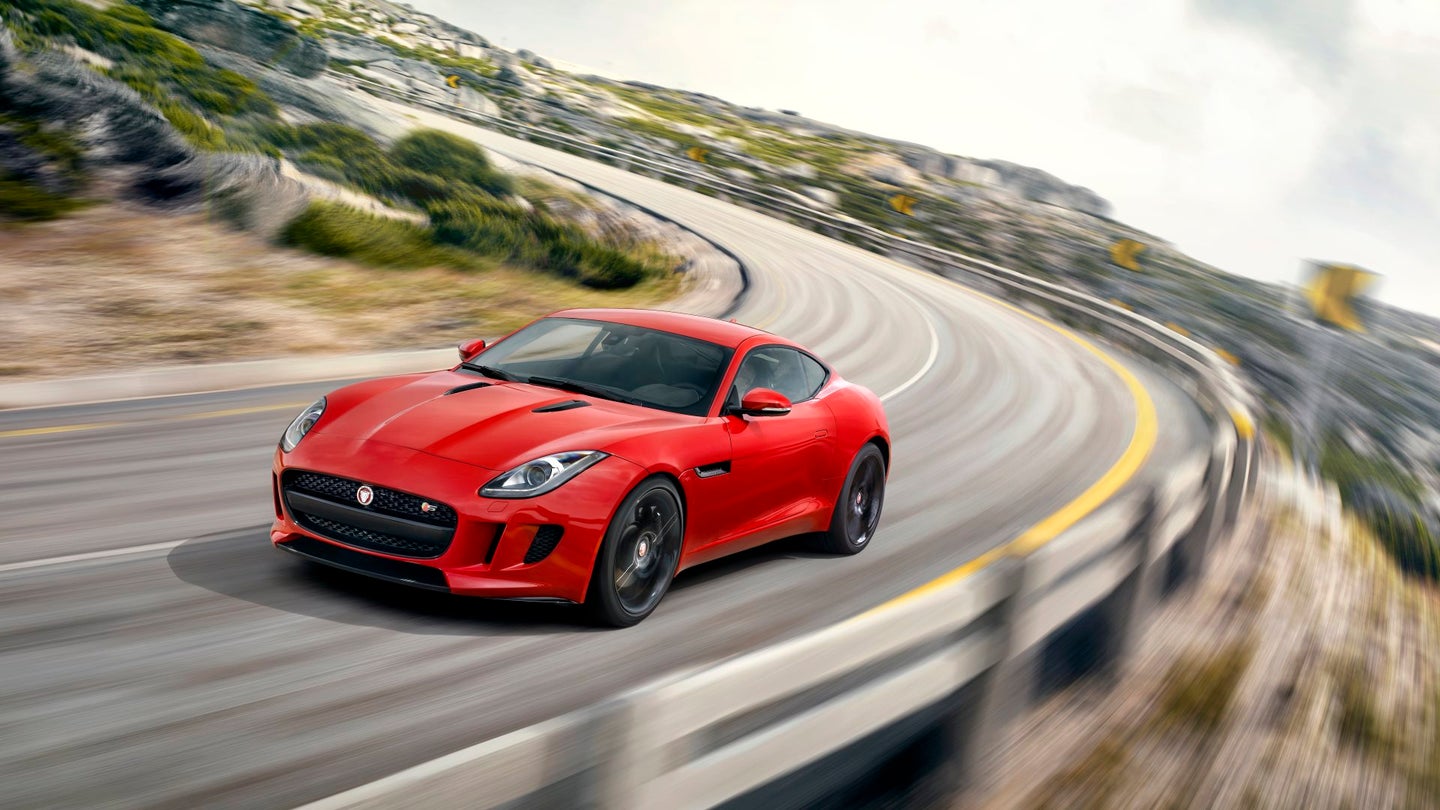 When asked about hybrid systems in the past, Jaguar chief product engineer for sports cars Erol Mustafa said the brand didn't have plans to use them to improve performance or fuel economy. However, in a recent interview with Autocar, he claims that Jaguar isn't ruling the technology out for future use. By implementing these systems, the automaker could take a next-generation approach to get the most out of their performance lineup without sacrificing fuel mileage or drivability, making it a viable alternative to tweaked gasoline engines. This announcement comes on the heels of Jaguar's latest unveiling of the four-cylinder turbo F-Type, an economical take on the sport coupe.

"We always look at ways of improving the car but it's got to be the right application for the sports car," said Mustafa in the interview. According to him, it has to be in the right place at the right time in order for Jaguar to invest in the equipment. The manufacturer has experimented with hybrid concepts in previous years including the radical C-X75 Concept, a forward-thinking auto that combined a diesel engine with four electric motors as well as gas turbines for range extenders. Though we doubt we'll see something as complicated as that from Jaguar, it shows their abilities and know-how with the tech.

Some may question the four-cylinder approach when compared to a more capable hybrid system, but in the real world, cost makes all the difference. As Jaguar already had the four-pot turbo in the parts bin, it cost them significantly less than redesigning the F-Type's dynamics. The 2.0L turbo produces 296 horsepower and 295 lb-ft of torque, and it sounds pretty good, too, so it should hold up to enthusiast duties for the time being. Mustafa didn't say which engine the brand would combine hybrid powertrains with in the future, but heavy hitters like the supercharged V6 or V8 could make for true powerhouses, especially for the segment.