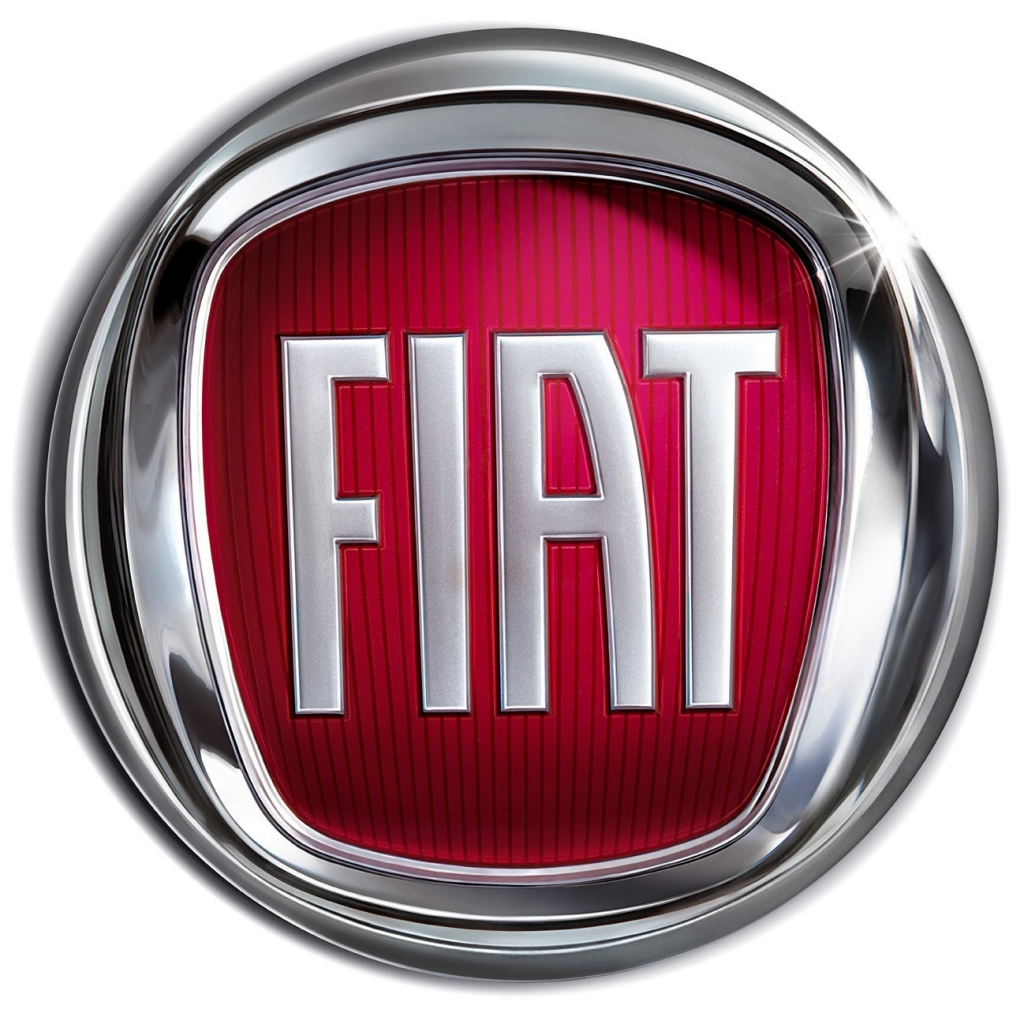 So let's look at the annual sales over at FIAT.

That 25% collapse in sales between 2015 and 2016 is a bit unnerving in what was the best year ever for the North American automobile market. But there's an even uglier truth behind that freefall.

The amount of sales per model for FIAT is downright heinous:

Unfortunately, the 500L turned out to be a rolling sales turd (not even an optional stickshift could help an overweight bulbous car that looks like a platypus), and the 500X saw its sales crater over 70% from their not so high peak. Both models have been stunning flops.

The 124 Spider? It's now averaging 200 units a month after nearly a year of publicity. That model is an even worse flop for the FIAT brand. So what other options does FIAT have for 2017? None really. Other than the Abarth, FIAT is a catastrophe.

The average FIAT dealer averaged fewer than 10 sales per month back in early 2016, and 2017 sales looks to be even worse with the brand already declining another 34.5% from the 2016 sales figures.

Long story short, it's virtually impossible to make money as a stand-alone FIAT dealer.  So after three new models and three straight failures, the clock is now ticking for the FIAT brand.

There is one saving grace that may help FIAT dig out of the doldrums.

FIAT happens to be the most leased brand in the USA with 78% of their vehicles going straight to a lease according to the website Cartelligent. Leases are perfectly fine so long as you don't have a high repossession rate and your residual values hold up once the vehicle is returned. Most analysts have trouble even getting reliable sales figures from Fiat Chrysler Automobiles (here, here, here, and here,) So let's focus squarely on those residual values.

The average 2014 Fiat 500 Pop coming off the lease is now worth $5,050 according to the Manheim Market Report which tracks the wholesale sales results of over six million vehicles in the United States. In Pop form and with all three-year leasing parameters intact, this model was forecasted to sell at $16,700 and have a residual value between 47% and 49%. Roughly $8,000 to $8,200

That 500 model is only averaging around roughly a 30% residual, $5,050. When you subtract all the fees that the auctions typically charge factory accounts, FIAT may be looking at a pre-vehicle loss of around $3500 per FIAT 500 they leased back in 2014.

That's for the most popular vehicle in the FIAT line-up. Can any manufacturer sustain that level of cash bleed? Well there is a morbid precedent for what happens in this case. The brand gets nixed.

So what do you think? Would FCA be better off selling the 124 Spider as an Alfa and let the other models die a quick and painless death? Or is FIAT just a badly marketed brand that deserves better product?

Steven Lang is the co-developer of the Long-Term Quality Index and has been involved in the wholesale side of the car business for well over 18 years as a remarketing manager, auto auctioneer, and car dealer. He also managed to successfully short Tesla and lived to tell the tale. You can either contact him via Facebook or reach him directly at steven.lang@alumni.duke.edu)