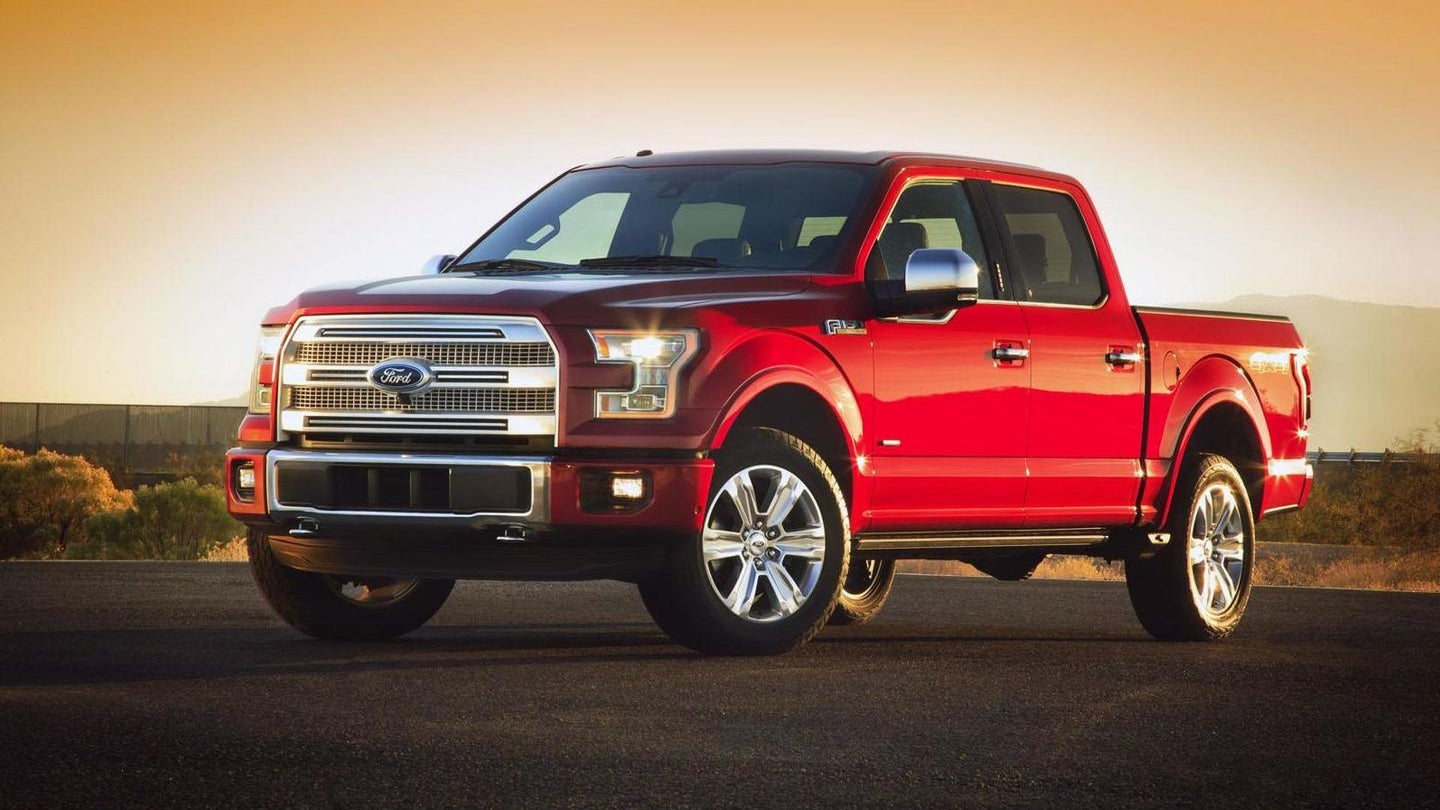 Ford is planning a major revision for the 2018 F-150. Distinguishable styling and new engine options are included in this change up, adding to the depth of the truck’s design and capability. The biggest news includes the addition of a 3.0L Powerstroke Diesel, marking a first in the F-150’s history. This is set to be a significant revision to the truck's current generation.

For the next model year, the F-150 will take some fashion cues from its big brother, the Super Duty. The grill’s lengthened center section makes it easy to spot a 2018 upon approach. The rest of the front fascia is now tougher, adding to the truck’s already bold appearance. As the F-150 leaves, you’ll also be able to notice the difference. Remodeled tail lights and a stamped tailgate are also new for this mid-generation facelift. All together, the 2018 F-150 keeps a similar theme to the current iteration.

Aside from the 3.5L Ecoboost, which was changed for 2017,  each of the F-150’s engine choices will be modified. The new base engine will be a naturally aspirated 3.3L V6, shrinking from the current 3.5L. Despite the reduction in size, Ford says that it will be torquier and more capable. The 5.0L V8 will also get some attention, receiving a unique arc-spray bore cylinder liner. This will be the first major application of such equipment which is said to lighten the engine block significantly. Along with less weight, the engine will also produce more horsepower and torque. Lastly, the 2.7L Ecoboost V6 will see significant polishing as well. Ford will double the amount of injectors for the small-but-mighty engine, again increasing torque for their best selling powerplant. Every option, including the diesel, will be available with the company’s new 10-speed automatic.

The 3.0L Powerstroke has been the center of attention for many. It’s unclear whether Ford anticipates to market the engine as a fuel saver like its competitor, the Ram 1500 Eco Diesel, but it should still return better economy than its gas counterparts. Power figures haven’t been released yet, but expect it to produce a mountain of torque and improved towing/payload capacities. The Powerstroke Diesel will be developed by Ford, as opposed to some previous Powerstrokes that were outsourced to International. The addition of this diesel engine will not affect the company’s plans to produce a hybrid F-150 by 2020.

2018 is set to be a major year for the F-150’s history. It will include all of the company’s newest innovations, combining together to make what will perhaps be the most versatile F-150 ever. Recent interior improvements will make the cabin as pleasant as the performance, capitalizing on the truck’s current strengths. Stay tuned as we learn more details about the refreshed F-150.