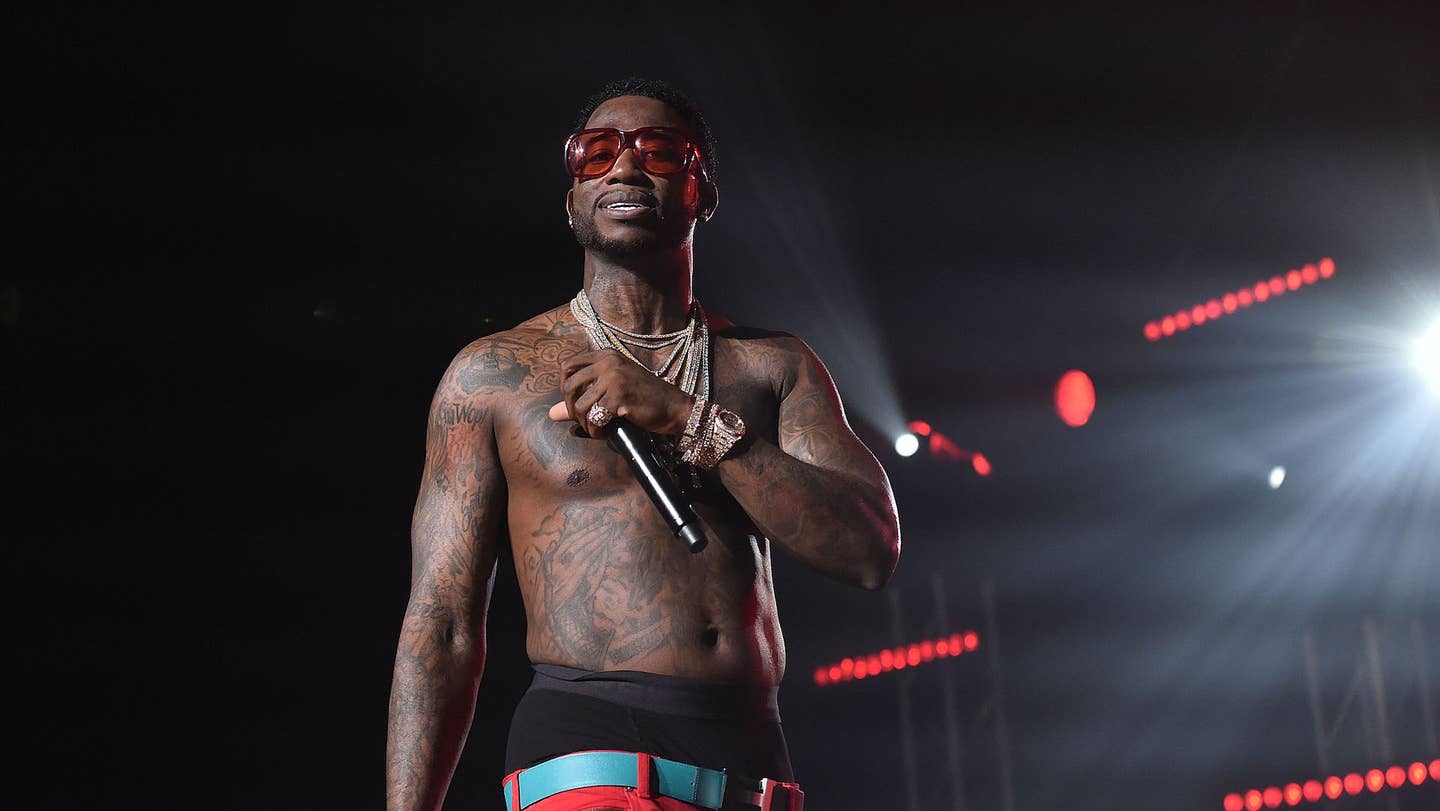 For the uninformed: Radric Delantic Davis, a.k.a. Gucci Mane, is a trap rapper from Atlanta, Georgia. His first album was released in 2005, and he now enjoys something of a cult following. Many of his lyrics (“Gucci Mane crazy I might pull up on a zebra/Land on top a eagle smoke a joint of reefa”) aren’t very good. Other ones (“I love bad bitches/So I’m a lesbian”) don’t make any sense at all. Gucci Mane is the Karate Kid 2 of hip-hop, a creative train wreck nearing self-parody that somehow, inexplicably, just works.

Mark Martin is a 57-year old stock car racer from Batesville, Arkansas. During a career spanning three decades, he finished as runner-up in the NASCAR Sprint Cup standings on five occasions; as Martin’s Wikipedia page will tell you, he is "the best driver to never win a championship." He also may be the single whitest man on Earth, and he likes what he likes. According to a 2009 interview with the Orlando Sentinel, he likes Gucci Mane. A lot.

Since that story ran, these two have been engaged in a mounting bromance. It peaked late last month, when Gucci Mane created a Twitter account for his beloved, $50,000 diamond-encrusted Santa Claus chain, dubbed “St. Brick.” At present, the account has over 12,000 followers, but only follows three people. One of them is Mark Martin. Martin’s Twitter bio, meanwhile, reads: “My best friend is my wife. I love my family, racing, fitness, flying jets. Gucci Mane my favorite Rapper.”

If a good ol’ boy senior citizen NASCAR Hall of Famer and a cocaine-dealing millionaire mixtape thug rapper can find common ground, we all can. Beautiful, bizarre, singularly American. Clearly, it’s time to put Mark Martin and Gucci Mane on television. It won’t fix everything. But it’s certainly a start.