Drive Wire: Ford Wants to Make Sure You’re Worthy of a GT 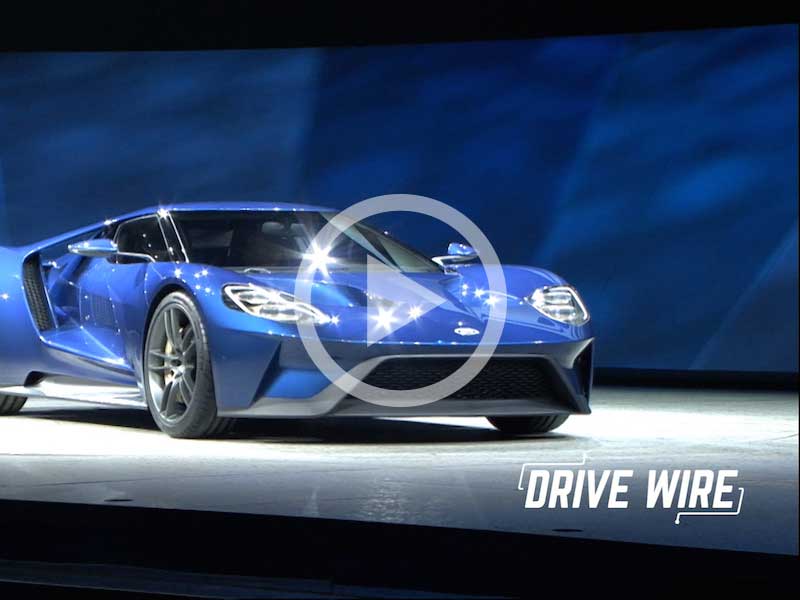 The Ford GT has finally arrived but only for the rich and popular. Ford is set to open up the pre-order process for the new Ford GT, and it seems it’s more of an audition than anything. In order to be sure the 250 supercars they make each year are going to the most worthy drivers, ford is going to ask potential owners how many Fords they’ve previously owned, with special attention to the previous Ford GT. Ford also wants to be sure the cars are driven, not stashed away as investments, so the sales contract will prevent people from selling their new GT for a set period of time. On top of ownership history, your online popularity will be taken into account. Although Ford didn’t use the buzzword “influencers,” the company says a robust online presence will increase your odds of ownership. At any rate, if you want a GT, you’ll likely need about $400,000 when the ordering website launches later this month.