With only 500 available, reservation slots are gonna go fast. 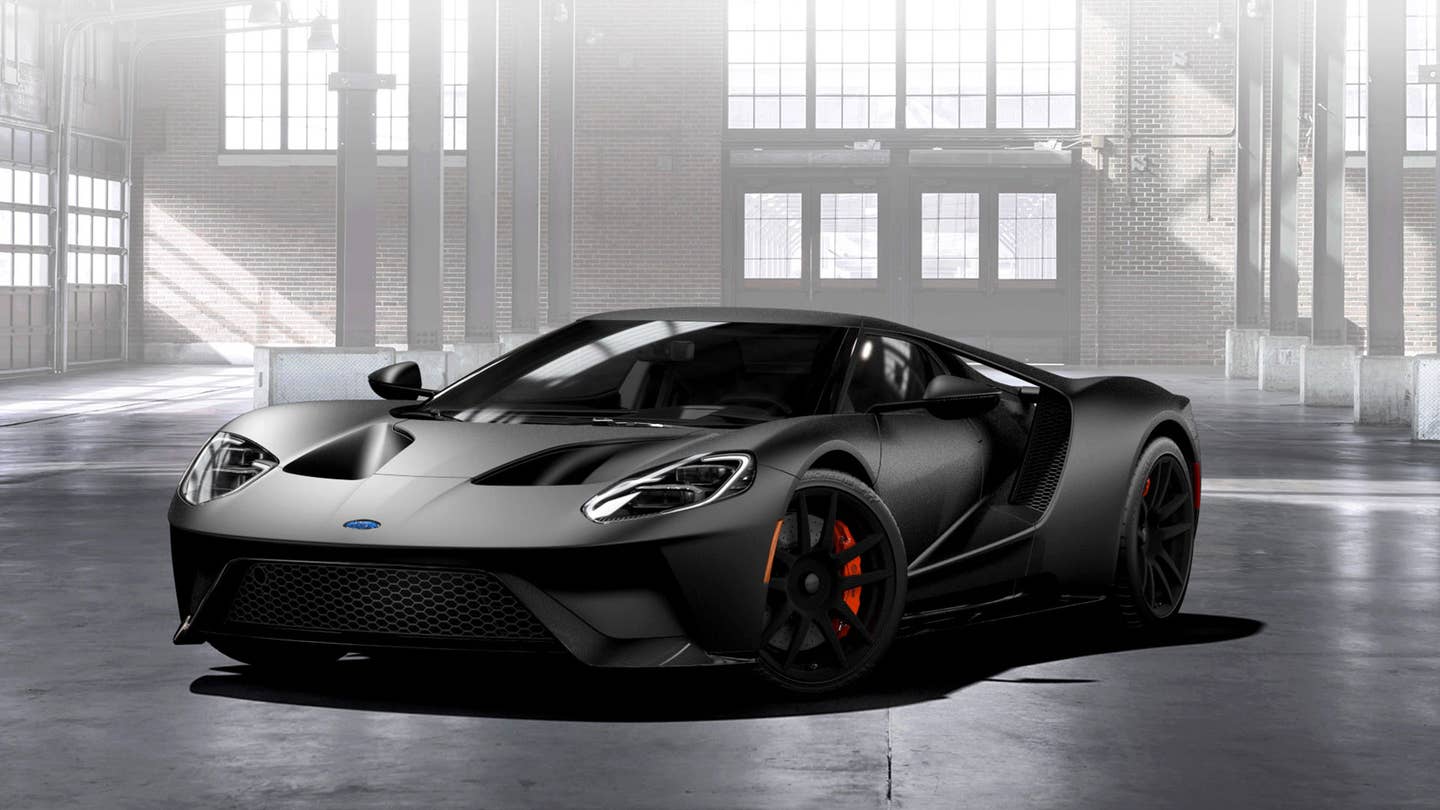 Interested in owning a new Ford GT? Well, get your ass in gear: The books for Ford's 600+ horsepower supercar opened up early on the morning of April 13, and potential buyers have only a month to log their order with the Blue Oval. Except they can't actually order one of the 500 available examples just yet—potential owners can only applyto order one.

Yes, the process is more complicated than just handing over an enormous pile of cash and kicking back by the pool with a bottle of Lagavulin while you wait for Ford to drop off your new 600+ horsepower, twin-turbo supercar. You have to prove your worth. In addition to the usual questions about age, profession and location, Ford's four-part application wants to know about your public influence (who's listening to you, how you influence them, etc.) as well as your racing background (whether you have now or previously had a competition license, the highlights of your motorsports career, and so forth).

And as if that's not enough, you then have to submit a photo or short video explaining why you'd be a good Ford GT owner. The automaker stops short of asking you to kiss the cryogenically-frozen head of Henry Ford—but only just.

On top of all that, you have to live in one of the 19 markets scattered across the globe in which the Ford GT will be officially sold. And of course, you have to be able to rustle up the $400,000-plus that Ford says the GT will cost when it finally arrives in showrooms late this year. Should you receive the Ford stamp of approval, the new Ford GT Concierge Service will contact you to begin the ordering process.

That said, if you're worried your life simply isn't dope enough for Ford to award you a GT, there is a consolation prize. The Ford GT configurator has also gone live, giving everyone from gazillionaire potential buyers to awkward eight-year-olds a chance to design their ideal version of the new supercar. Your humble scribe went with a blue Ford GT with silver racing stripes. Right now he's pretending to drive it at his desk while making race car noises.