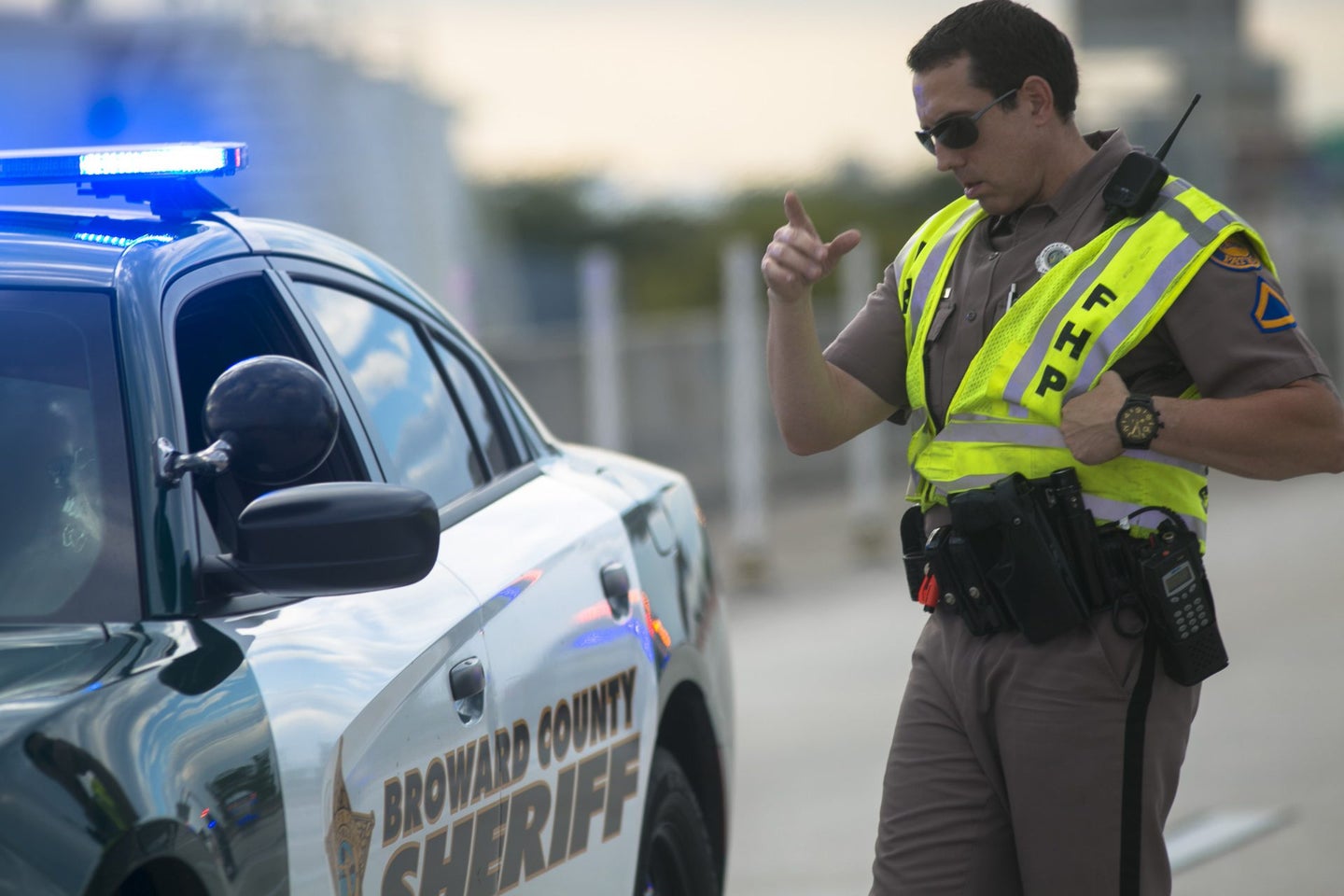 In an effort to save lives, the Florida Highway Patrol is now issuing Naloxone—also known by its brand name Narcan—to troopers for use in reviving those who've overdosed on opioids.

"This marks the first time the Florida Highway Patrol will issue this life-saving antidote," an agency spokesperson told The Drive. "We continually collaborate with other state entities to determine the best practice for equipping members with new tools."

The life-saving drug Naloxone can take just seconds to revive an overdose victim.

The Florida Department of Highway Safety and Motor Vehicles called the move "part of a concerted, collaborative effort to combat the opioid crisis."

In recent weeks, troopers in Broward, Palm Beach, St. Lucie, Martin and Indian River counties became the first members of the highway patrol to be issued Narcan due to the rising count of overdose deaths in those five counties.

Narcan will be issued to additional troopers in other parts of the state by the end of February.

“With the rise of deaths associated with the use of Fentanyl and Carfentanil, it is important to have this antidote available to our troopers, who are often the first to arrive on scene on Florida roadways," said Colonel Gene Spaulding, director of the Florida Highway Patrol.

The Narcan will help troopers who encounter overdose situations while on patrol and help first responders who might be accidentally exposed to opioids.