It's no Supra, but it will do for now. 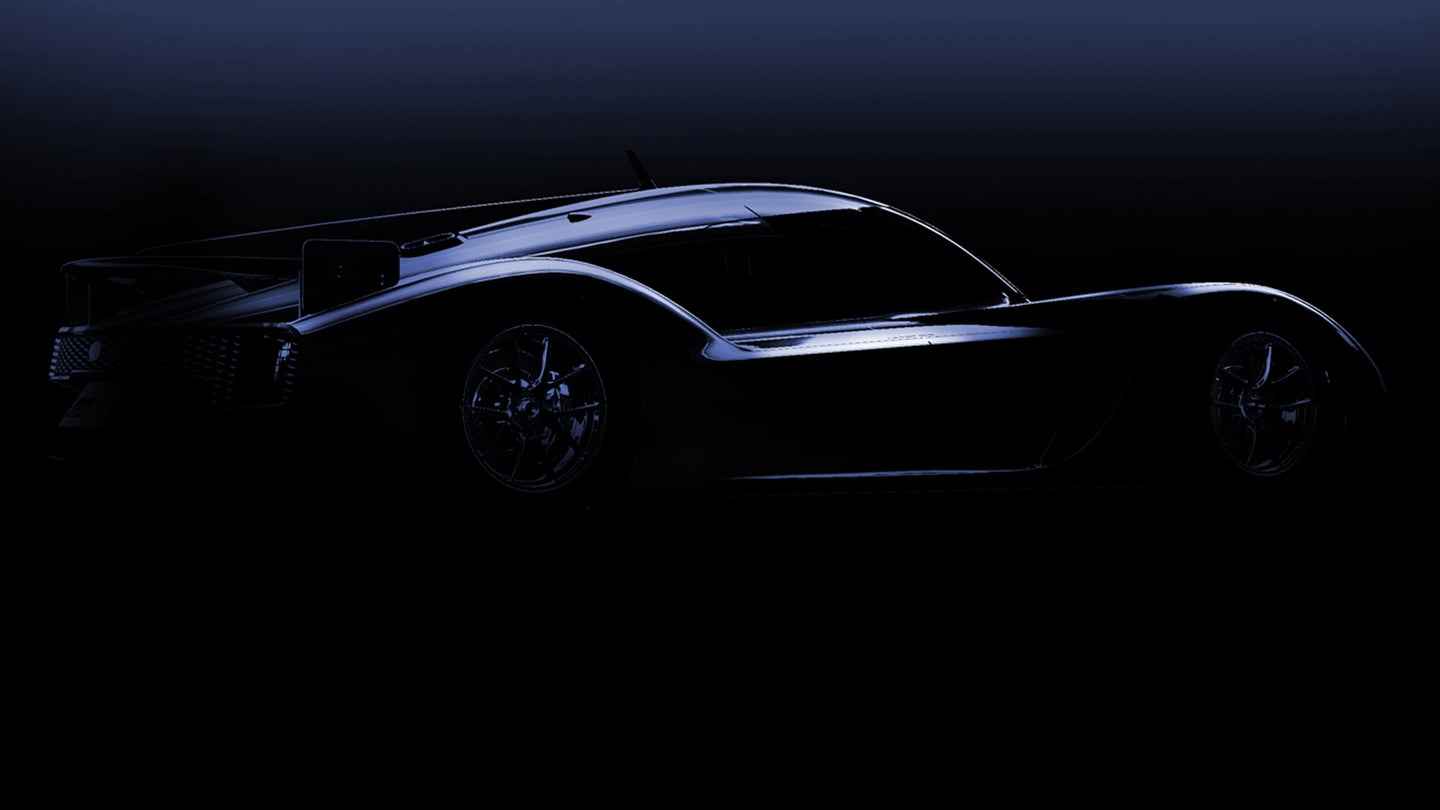 One of the most anticipated car shows of the year is the Tokyo Auto Salon. Held in Japan's Chiba prefecture, the show itself brings in more than 300,000 attendees to check out the 1,000 cars and 4,000 vendors, the majority of which are dedicated to the aftermarket and custom industries. So naturally, Toyota felt it necessary to ship over its ambassadors from its newest brand, Gazoo Racing. Aside from its customized-over-base vehicles, GR will also be showcasing a new project, the GR Super Sports Concept.

GR will be displaying various cars at the exhibit, including the WRC Yaris and the TS050 Hybrid Le Mans Prototype. Needless to say, that makes us interested in something else that GR plans on bringing to the party, specifically a new concept car, appearing to be very race-inspired and likely mid-engine based on the body lines that we could make out.

So far, Toyota is being very tight-lipped with its announcement, especially considering that the auto show is nearly a month away. Not many details are expected until the week of the show. Toyota did, however, release a single image of the vehicle, hiding it behind the shroud of darkness. But fear not. With a little bit of wizardry, we can tweak some settings on the image to clear up a few body lines to get a better picture of what's in store.

After brightening things up a bit, we can see a few more details, including the flowing, sloping roof line, the honeycomb finish on the rear of the car, and an interestingly shaped spoiler along the rear that flows with the car's aerodynamics. The wheels seem to be the most interesting choice for the vehicle, as they themselves fit the profile, but don't seem very race-like. Along with the badge on the rear of the car, it makes us think that GR is teasing a concept for a supercar rather than something meant for the track. But it's way too early to jump to any conclusions.

Regardless of what GR shows off here, there is no guarantee that it will even be used for future development. Toyota is looking to move its GR sub-brand into the limelight of those who want a beige-mobile that's not really all that beige. With any hope, we will see some inspirations that will make it to the new Supra, since we now know that will be sold under the GR brand in Japan, but under the Toyota namesake in North America.

Toyota Concept-i
The Drive
The New Supra Will Be Sold Under Toyota's Gazoo Racing Brand By Chris Tsui
Toyota's Gazoo Racing Will Develop a New Sports Car Platform By James Gilboy
'Top Secret' V12 Toyota Supra Going to Auction, and You Need It By Rob Stumpf
This R35 GTR-Powered Toyota 86 is the Right Kind of Wrong By Caleb Jacobs
Toyota Teases Next Generation Avalon By Basir Khan
MORE TO READ