Once a hallmark of only the super-est of supercars, Audi has confirmed that the next-generation RS7 will be a card-carrying member of the 700-horsepower club.

Speaking to Evo, Audi design head Marc Lichte says that the 2019 RS7 will be available with the customer's choice of two powertrain options: a tried-and-true twin-turbo 4.0-liter V8 good for 650 horsepower or a range-topping plug-in hybrid system that nets out a downright excessive 700 ponies—550 of which comes from a 4.0-liter twin-turbo V8 of its own.

If all of that sounds familiar, the less powerful, non-hybrid engine can also be found in the Porsche Panamera Turbo and Bentley's new Conti while the headlining hybrid offering is the same system found inside Porsche's mind-bending Panamera Turbo S E-Hybrid.

In the Porsche, the hybrid powertrain produces a total of 680 horsepower. Audi claims that its application will clear 700 thanks to additional development performed on the electric motors and battery. For your reference, the Panamera Turbo S E-Hybrid launches to 60 mph in just 3.2 seconds. Look for the Audi to make the sprint even quicker.

The next Audi RS7 will be based on the redesigned A7 due out sometime later this year. 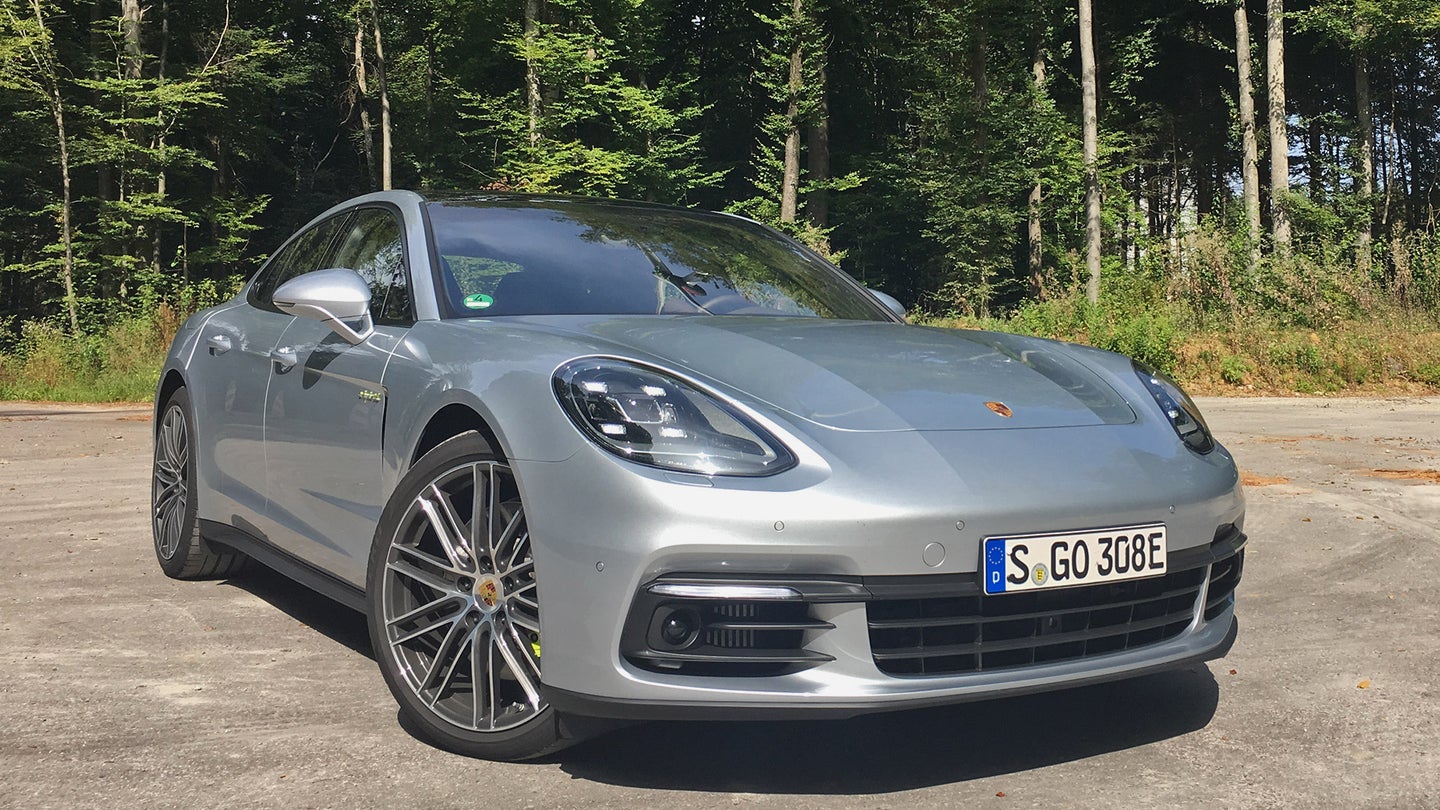 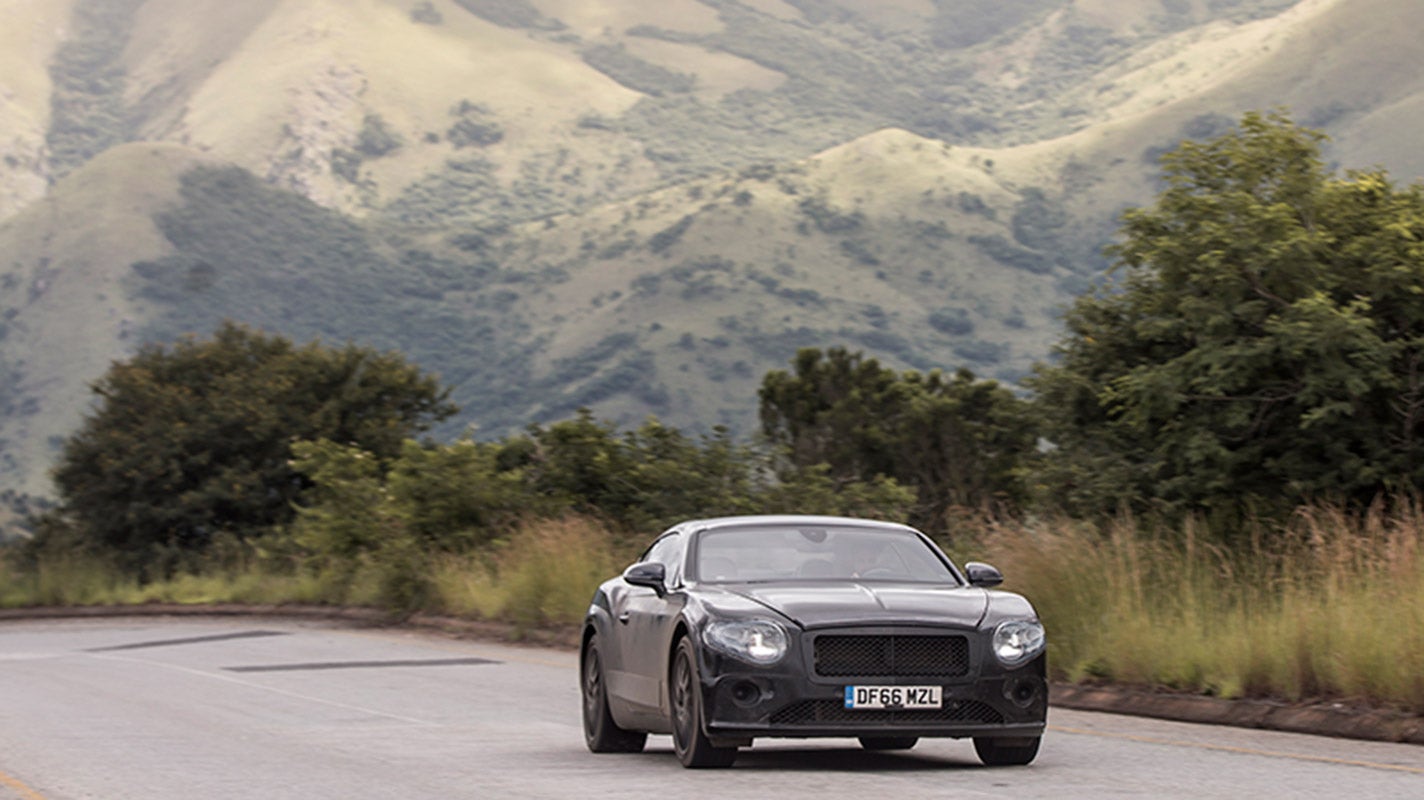 Behind the Scenes With the All-New 2019 Bentley Continental GT

The car that defined Bentley’s modern era moves the brand definitively into the future. 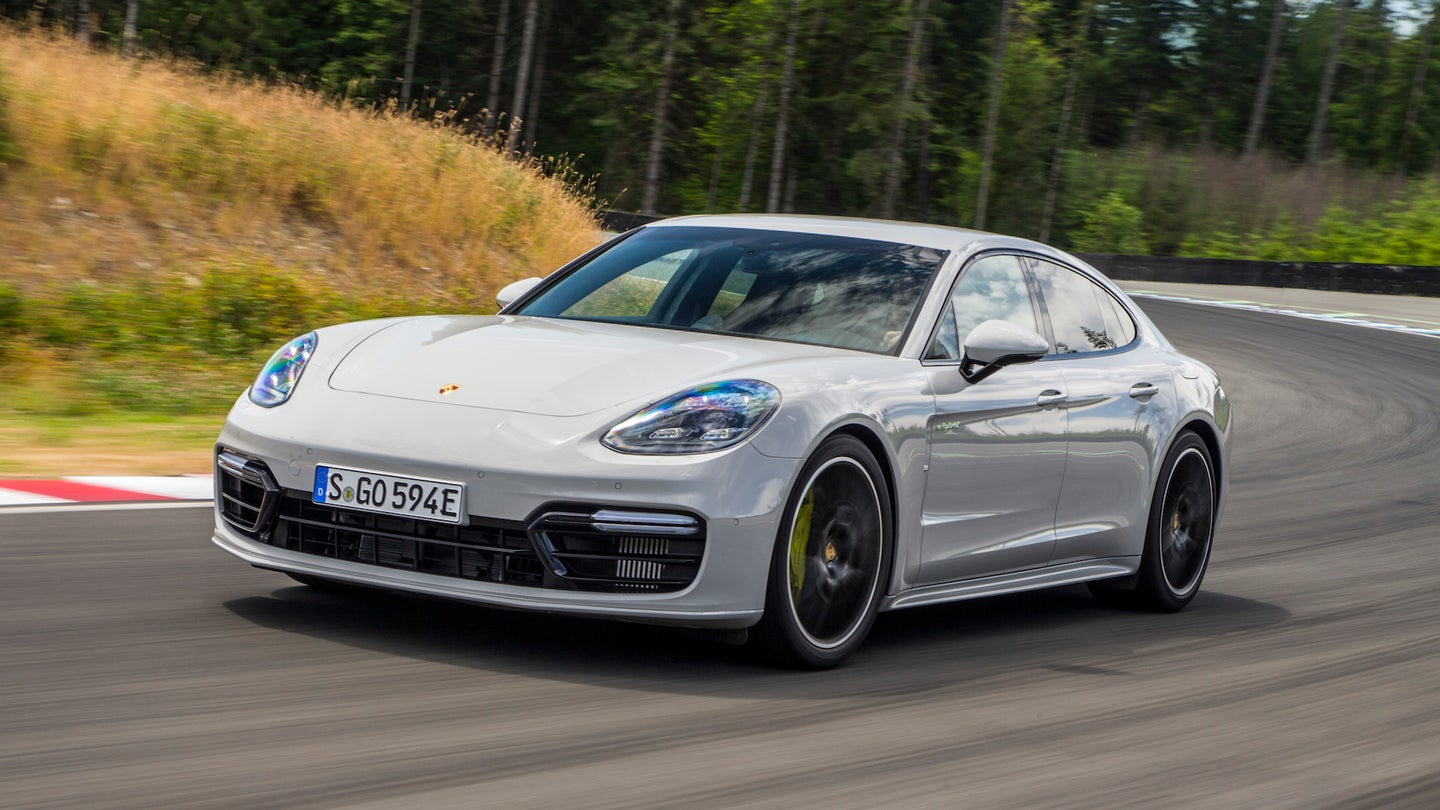 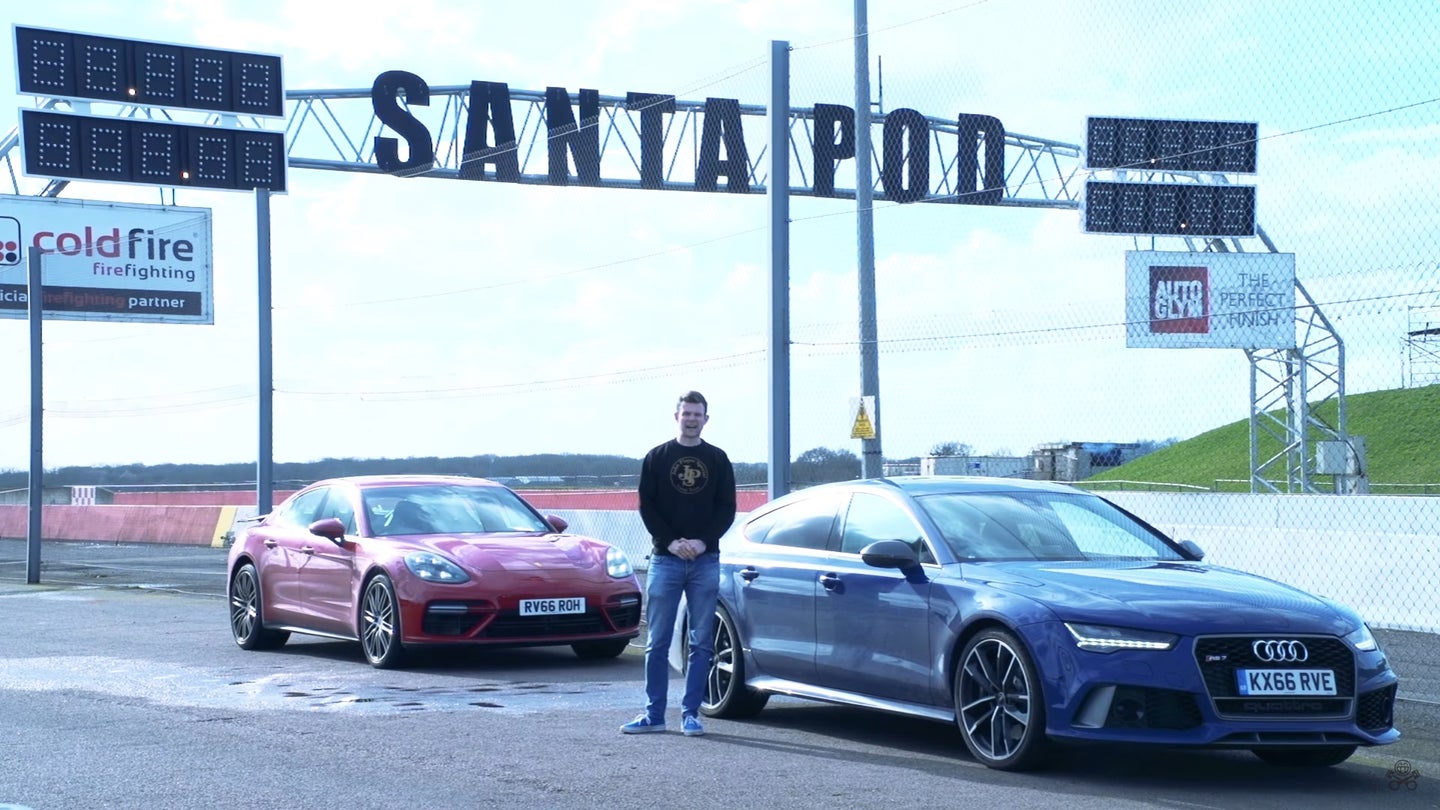 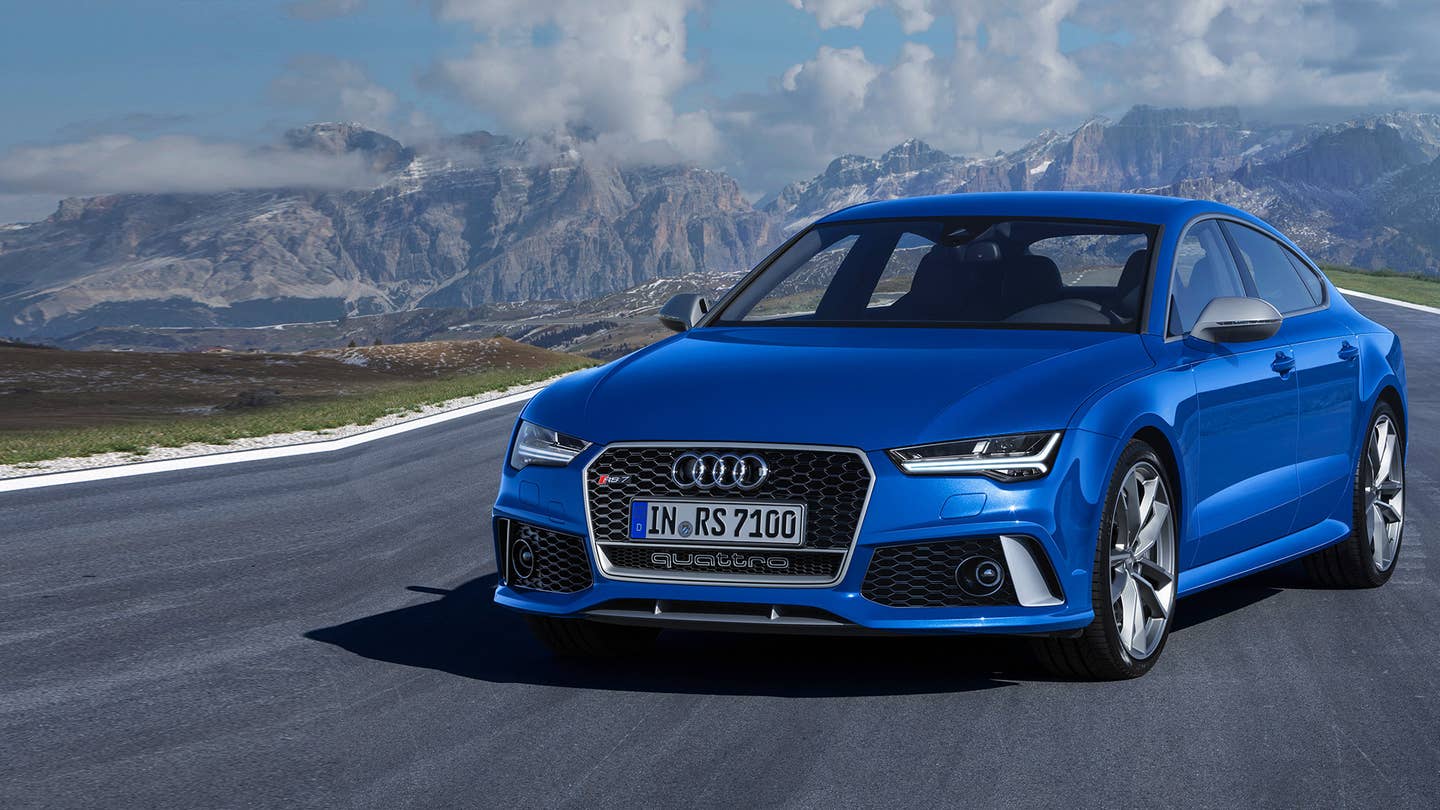