Now Is a Great Time to Lease an Alfa Romeo Giulia

Want an Italian car but don't want to break the bank? Alfa Romeo has some great lease incentives to fix that. 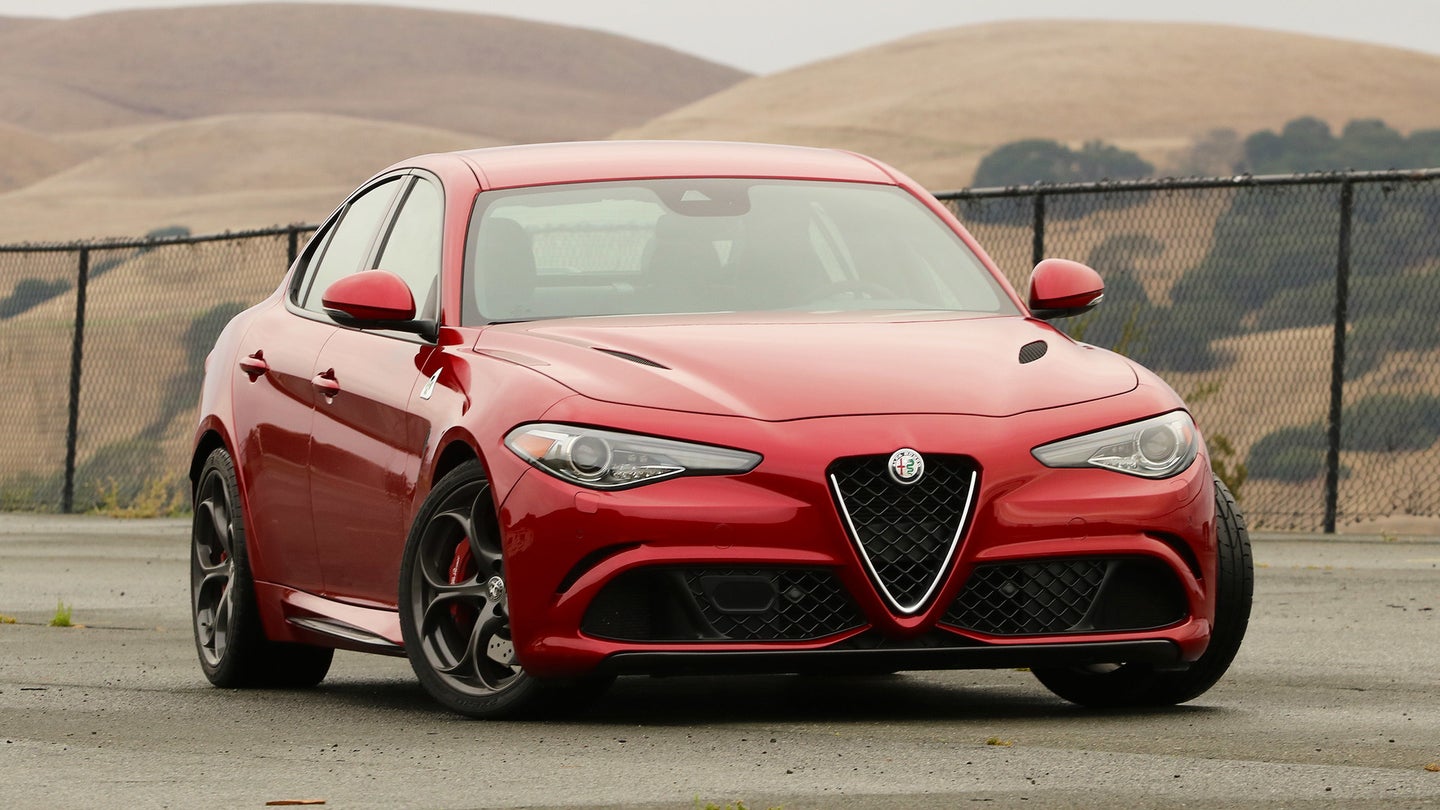 The Alfa Romeo Giulia luxury sedan is deliciously Italian, but is that a good thing? Since its debut, people have been speculating that Alfa's answer to the Mercedes-Benz C-Class and BMW 3-Series will miss its mark, and for good reason. Despite reviewers' promises that Fiat-Chrysler products are better this year, there's still a massive stigma against its vehicles, and buyers continue to be burned by FCA's shoddy build quality. Skeptical consumers aren't touching anything the company endorses with a 10-foot pole, instead choosing to go with the more reliable German options; this means that the Giulia never stood a chance.

According to Motor Trend, Alfa Romeo isn't giving up on its flagship luxury car. Instead, Alfa is offering some sweet deals on Giulia leases, which are now as low as $299 a month for a 2-year lease. That's Ford Fusion and Honda Accord money for a car that costs nearly double the price.

This amazing deal does come with a couple of catches, which isn't surprising. First, only the base model Giulia qualifies for this deal, although that still still gives you premium convenience features like leather seats and nearly 300 horsepower at your disposal. This deal also won't last as more people show interest in the car due to this event, so you should grab your Giulia as soon as possible before prices get more competitive.

Motor Trend brings up the point that Alfa Romeo is definitely going to lose money on this venture. While this is certainly true, that isn't the point of the event. Since customers can save big on a Giulia lease, they don't need to worry about quality issues, because the cars will be under dealership warranty. If the car is good and has few problems, Alfa Romeo can start gaining consumers' trust back. It's a brilliant strategy and a win-win situation for everyone.