Pearl Automation Is Going Out of Business, Report Says

The maker of a system that turns your smartphone into an automated rear-view camera is closing its doors. 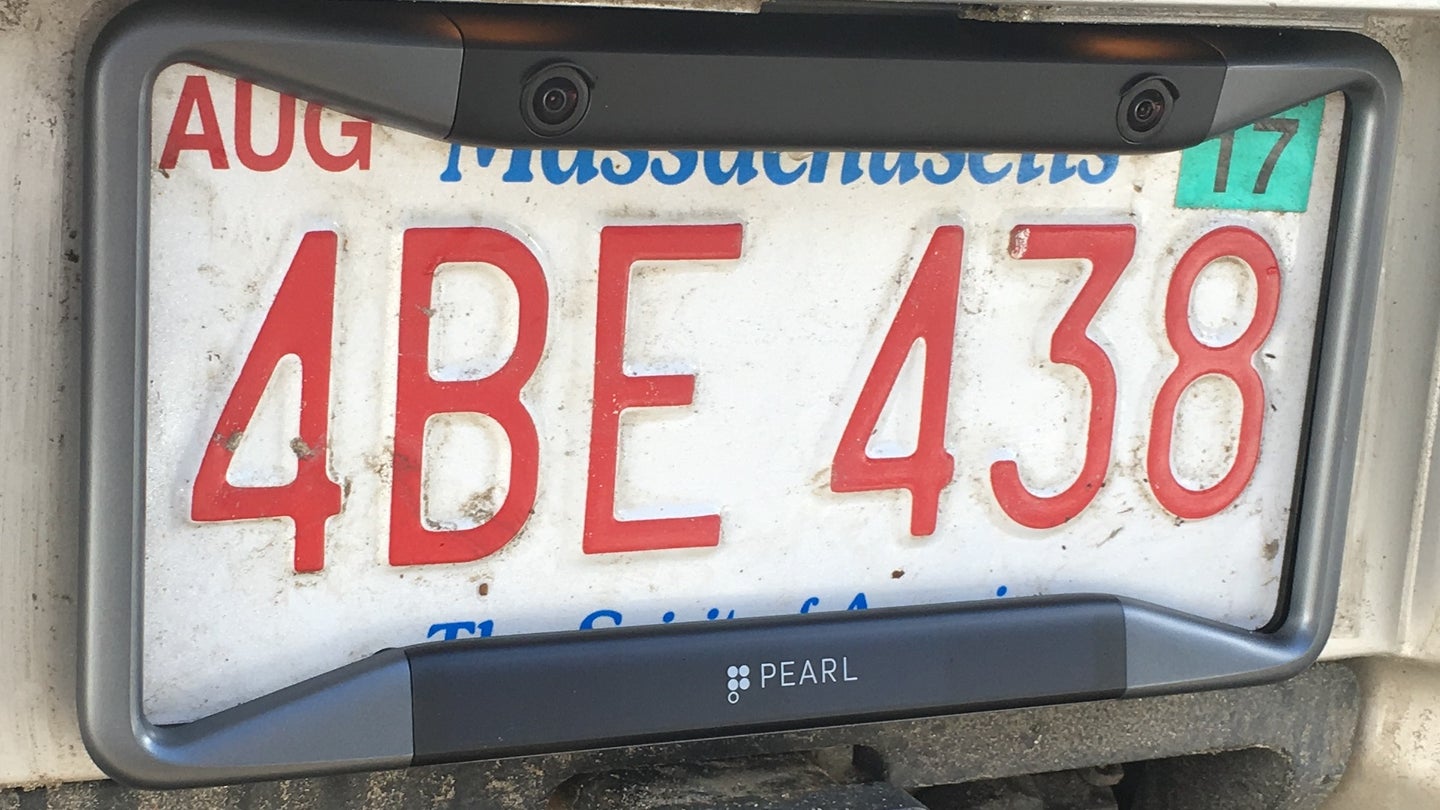 Rear-view cameras will be required on all new cars sold in America by early 2018, but there are a ton of older cars that aren't equipped with the tech. In 2014, Joseph Fisher, Brian Sander, Bryson Gardner—three former Apple engineers—founded Pearl Automation to bring such safety features to any car through a smartphone interface. But Axios reports that Pearl will be shutting down just one year after releasing its first product, Pearl Rear Vision.

Essentially, Rear Vision is a specialized license plate frame, an OBD2 dongle, and a phone app that work together to turn your smartphone into an automated wireless rear-view camera. The system works in any OBD2 car, which is any car built since 1996. When we tried it firsthand, we found that the system was quite easy to install, configure, and use, but its physical implementation still needed some refinement. The cameras and solar panels built into the license plate frame covered the state, and the frame stuck out far enough to block illumination from above. Either of these issues could get you a ticket. But more than anything, the $499 price tag seemed rather high, especially when you can pick up a wired camera for just $20.

Apparently, the market agreed, with dismal sales since the product's release according to Axios. Pearl had raised $50 million in funding and employed 70 employee —50 of whom used to work at Apple, according to Business Insider. Axios reports that Pearl Automation received several "acqui-hire" offers, but decided to shut down instead. Pearl's website currently makes no mention of the shutdown and appears to be business as usual. But all of its products are now listed as out of stock.

Don’t worry—the screens are only on when the car is off.