They’ve eclipsed over 2,800 miles during that span. 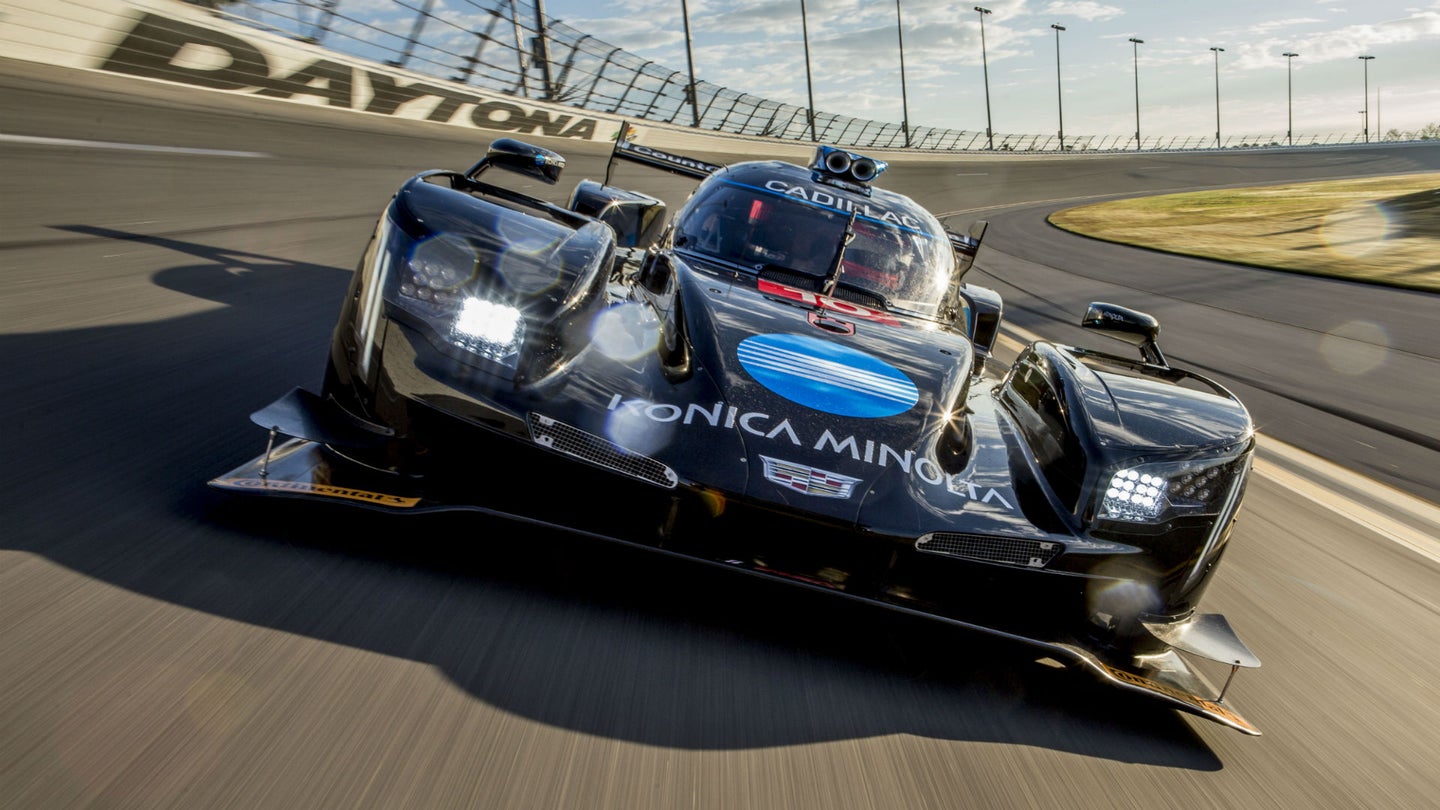 Race engines don't have a particularly long lifespan. It's common practice to use them for one race, analyze the internal wear and overall damage, then move onto the next. Cadillac has taken a different route with its 6.2-liter V8 found in the DPi-V.R prototype by only changing them once this season—and get this, it was only after their first race, the Rolex 24.

All three of the Cadillac prototypes have shown extreme durability throughout the race calendar. They've each been on the same engine since testing for the 12 Hours of Sebring, approximately 2,822 miles ago.

“This season we exchanged engines only once for each car, each receiving a fresh engine after the Rolex 24 at Daytona [the season opener],” said Richard Brekus, Cadillac’s Global Director of Product Strategy, in a release.

According to Cadillac, that equals up to 36,000 upshifts and downshifts and 13 hours at wide-open throttle. In addition to that, each of the engines are put through the ringer by experiencing up to 3.5 lateral g, 2.0 vertical g, and 3.5 g under hard braking. That's a whole lot to handle for a high-strung, 600-horsepower machine that revs to 7,200 RPM.

“We disassembled the first engines and found no issues, problems or anomalies after the Rolex 24. The three cars have each run the engine we installed after the 24-hour race, taking the green flag on the first practice at Sebring, running and winning at Sebring, Long Beach, the Circuit of the Americas, and Detroit with no major issues,” said Brekus.

On top of the cars' resilience, the Cadillacs have been extremely successful during this IMSA WeatherTech Sportscar season. They've captured 11 podiums through the first 15 races, proving their dominance to the rest of the season.

IMSA Driver on Probation Until July

Lexus racer Robert Alon went for it where IMSA says he shouldn’t.

Cadillac Returning to Endurance Racing with the DPi-V.R Prototype

The race car will compete in the IMSA WeatherTech Sports Car Championship in 2017.