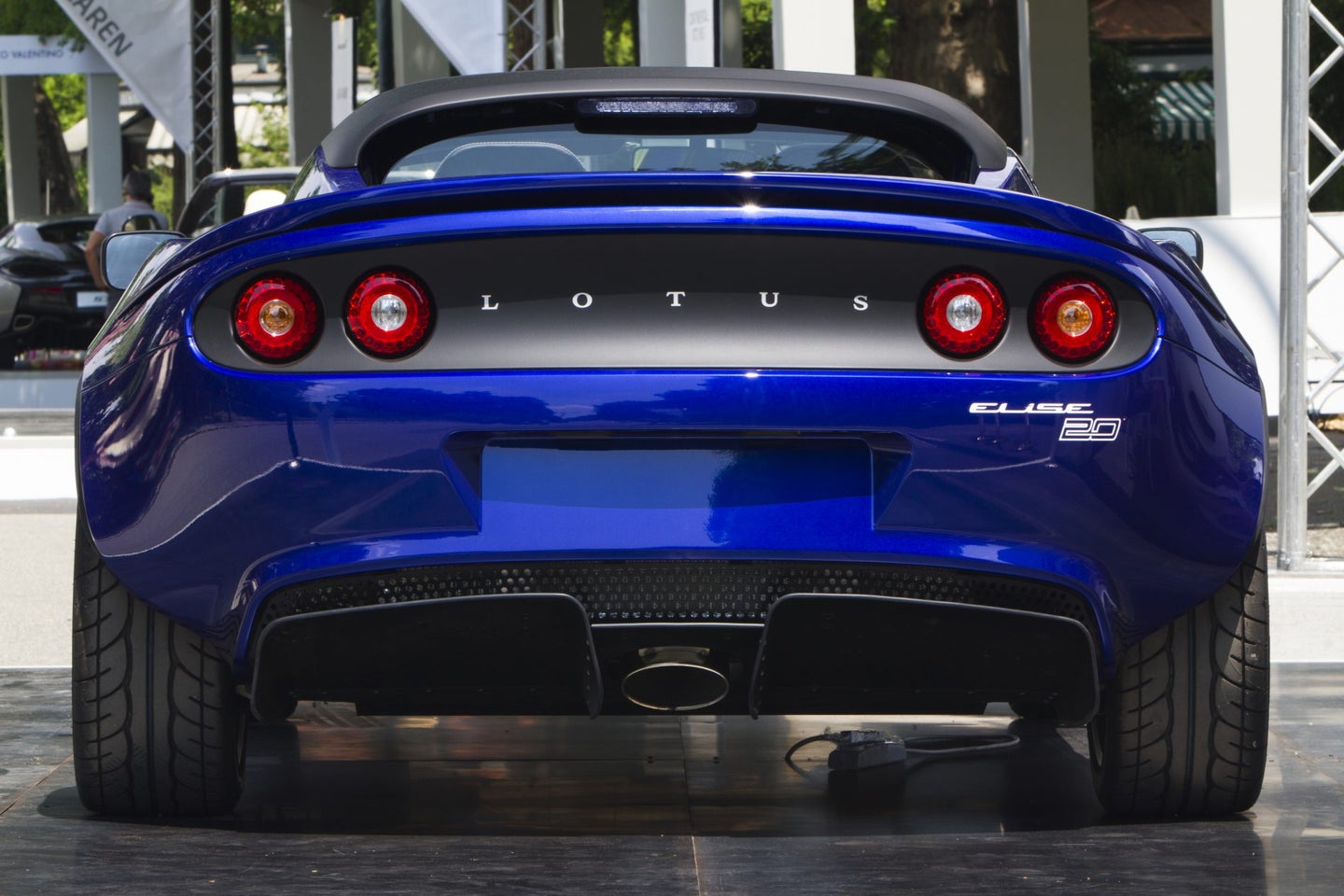 Lotus and Toyota are well established bedfellows. There is no shortage of Reese's commercial parodies to be made regarding their history of cooperation, which has its roots 35 years ago, when Lotus engineer Roger Becker was integrated into the design process for the original Toyota MR2's suspension, and Lotusport driver Doc Bundy even claiming the original MR2 was an abandoned Lotus project. Though built entirely by Toyota, its Lotus lineage is undeniable, a case of you got Lotus on my Toyota. Three later Lotus cars used Toyota engines and transaxles, with the Elise and Exige utilizing the 2ZZ-GE, and the Evora, the 2GR-FE, both of which were available naturally aspirated or supercharged. There was even a period in the 1980s during which Toyota kept Lotus afloat by lending a transmission for use in the Lotus Excel.

With how much cooperation the two makes have seen together, it would not be a strange relationship between them, even though their current positions are nothing more than supplier and customer. There are a multitude of mutually beneficial reasons for the two to come together again, for Toyota to buy Lotus from their current owners, a Malaysian holding company. For one, the history of Lotus is rife with financial uncertainty. The company has been under four different owners since 1985, stemming from the fact that running a successful boutique car manufacturer is a herculean task, one that nobody has been able to tackle as well as Lotus' founder, Colin Chapman, who passed away in 1982.

Being a subsidiary of Toyota comes with many perks, with financial stability being only one of many. Not only would this mean that the company could better weather hard times, but it would reduce costs associated with the act of making and selling cars. For one, unfettered access to the Toyota parts bin could reduce production and development costs by a significant margin. A seat here, a door hinge there, a bushing, a tie rod... all adding up to make new cars cheaper to design and build, and thus, cheaper to sell. Lotus' cars could be sold through Toyota's dealer networks, and with their parts bin construction, they could retail for less than their current price.

Of course, with Lotus as a Toyota underling, there is yet more to be taken advantage of: badge engineering. While Toyota already has a premium marque with Lexus, Lexus is far from a sporting name. It evokes imagery of Toyota reliability, with added comfort... and drabness. Yes, the LF-A, IS-F, and LC500 exist, but they are the black sheep in a family full of vehicles like the LX, GX, and LS. The Lotus badge would give Toyota a way to sell cars that are recognizably for enthusiasts, with trim levels for both the more Lexus-skewed buyers, who can't go without infotainment, and for the Lotus customers, who want their cars simplified, with added lightness.

Variants of new Lexus and Toyota enthusiast cars could be worked over by Lotus engineers, dedicated to making a car as fast as can be. Lotus badges could adorn special variants of the Toyota 86, the upcoming Supra, and maybe, just maybe, the new MR2. A Toyota version of the car, meant as a daily driver or grand tourer, launched alongside a lightened, more performance focused Lotus with the same platform would ensure the car can be sold to different crowds, satisfying both at a minimized cost, all through the magic of badge engineering.

Is this any more than wishful thinking? No. Toyota has no need for Lotus, and Lotus isn't even on the market. With that said, it's more than pleasant to imagine Lotus returning to the spotlight, even if it comes at the cost of staring at the dashboard from a Corolla.