Hulu is teaming up with Daniel Ricciardo, the driver with the best smile on the Formula 1 grid, with the aim to bring F1 action to the small screen, reports The Hollywood Reporter.

Ricciardo has been tapped by Hulu to develop a scripted TV show based around the Formula 1 World Championship. The half-hour show's logline is being closely guarded, with little to no details on the basic plot or idea available at this stage. Writers are currently being sought to flesh out the show.

Several big production companies are attached to the project, with ABC Signature and Lionsgate Television both involved. While the show is still in the early development stage, it's also attracted Temple Hill's Marty Bowen, Wyck Godfrey, Phoebe Zimmer, and Sydney Title.

Ricciardo himself is attached as an executive producer. With a storied career in motorsports and eight F1 victories to his name, he should serve as an able consultant to the project. F1 enthusiasts would hope the McLaren driver's influence would avoid the show delving into an unrealistic automotive farce, à la the Fast and Furious movies.

F1 is currently experiencing a healthy rise in popularity. It's credited to the dual boons of the dramatic 2021 championship fight as well as Netflix's juggernaut Drive to Survive series. The latter has been credited with introducing new casual fans to the sport through its documentary-style delivery. Last year, F1 attracted 1.55 billion viewers worldwide, up a healthy 4 percent from the previous year.

It's in the United States that the sport is making the biggest gains, however. F1 visited the U.S. twice in 2022, hitting both Miami and Austin, and will add Las Vegas to the calendar next year. Viewership figures leaped by 54 percent in 2021 versus 2020, with ESPN and ABC scoring 934,000 viewers per race across the year.

Thus, it's no surprise to see streaming companies rushing to get themselves some kind of F1 programming. Apple has lined itself up a movie starring Brad Pitt, with Lewis Hamilton attached to consult. Meanwhile, Netflix is looking to expand its offering with an F1 film of its own starring John Boyega.

Between last year's on-track drama and fresh blood in the fandom, F1 is hot property right now. As always, expect as many hits as misses to end up on-screen as producers and executives vie for a slice of the pie. 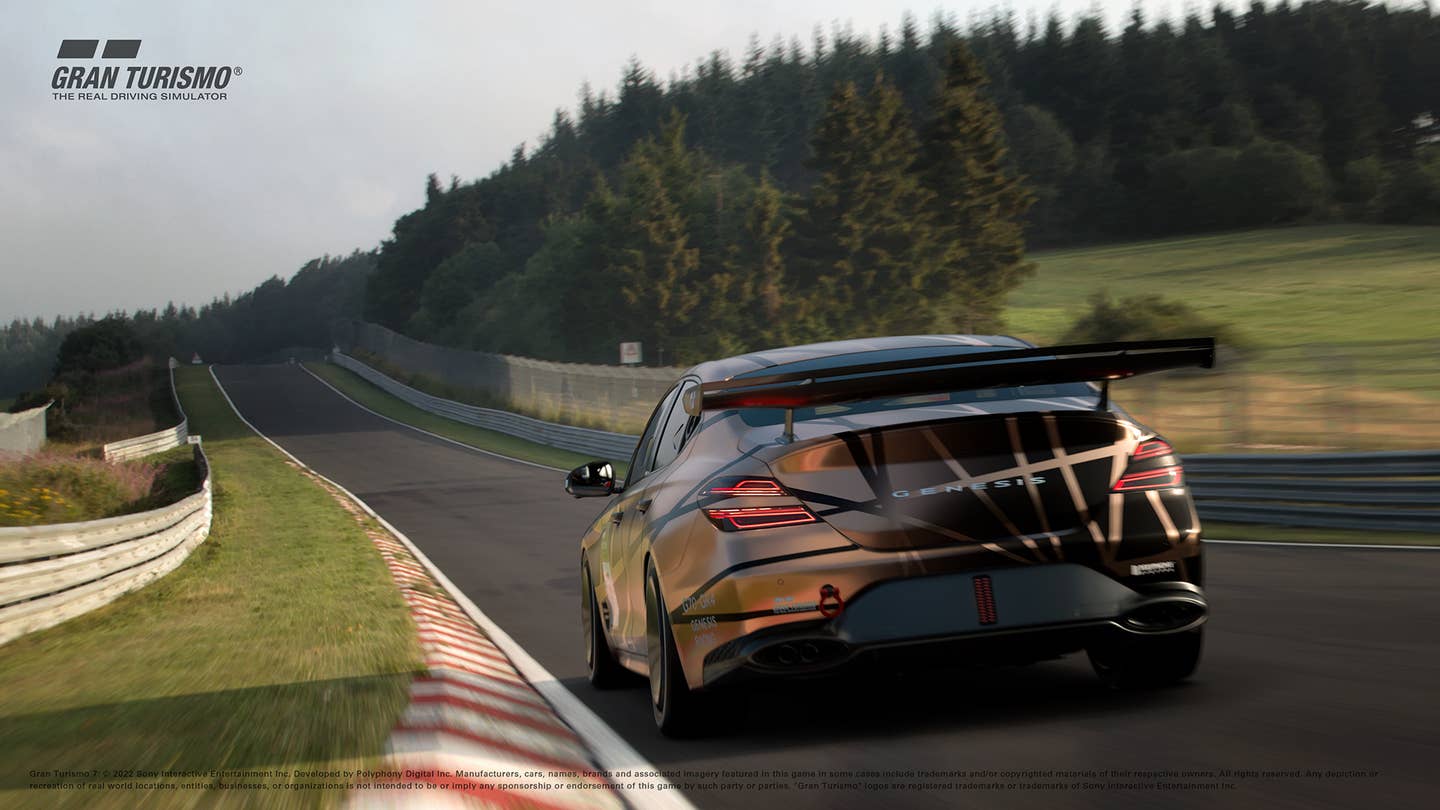 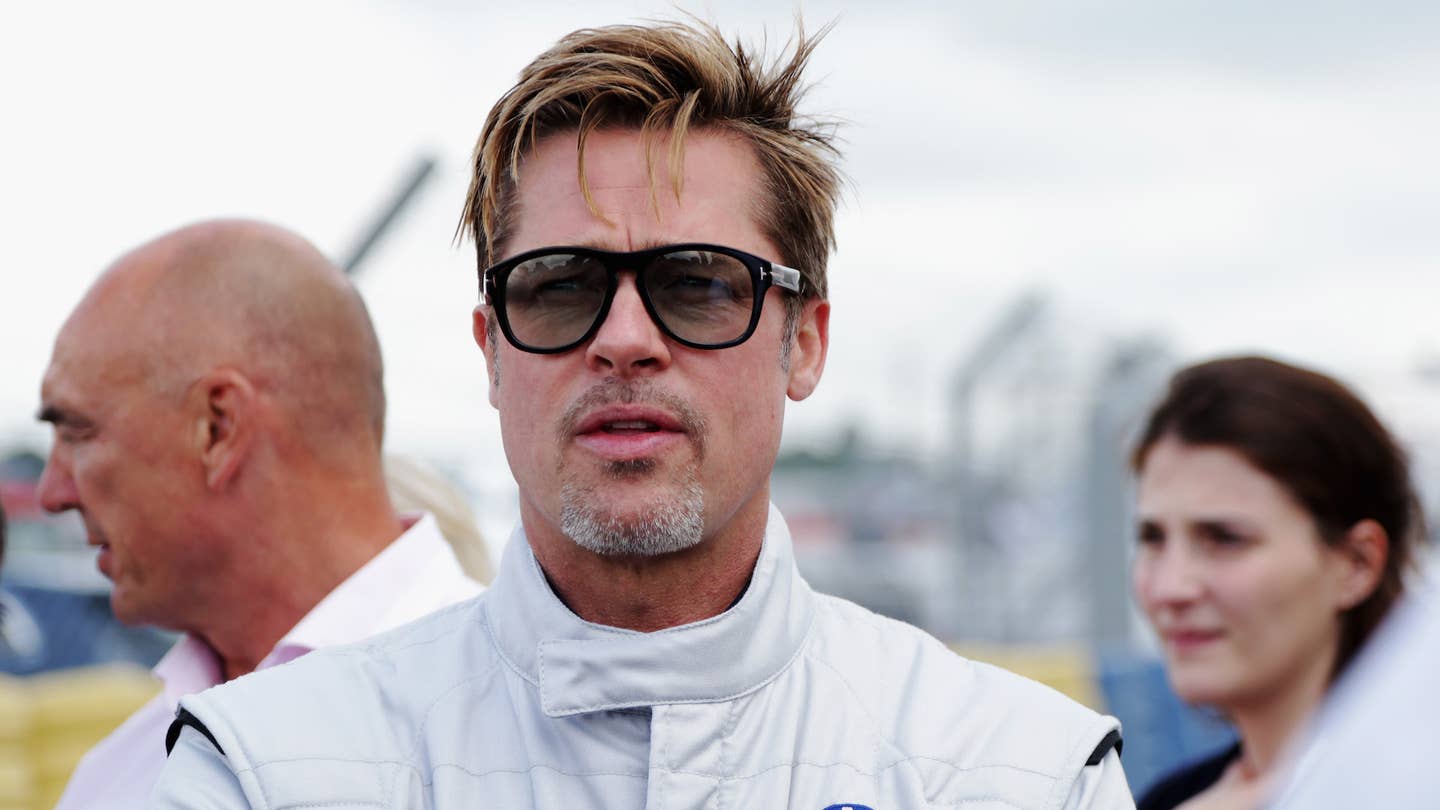 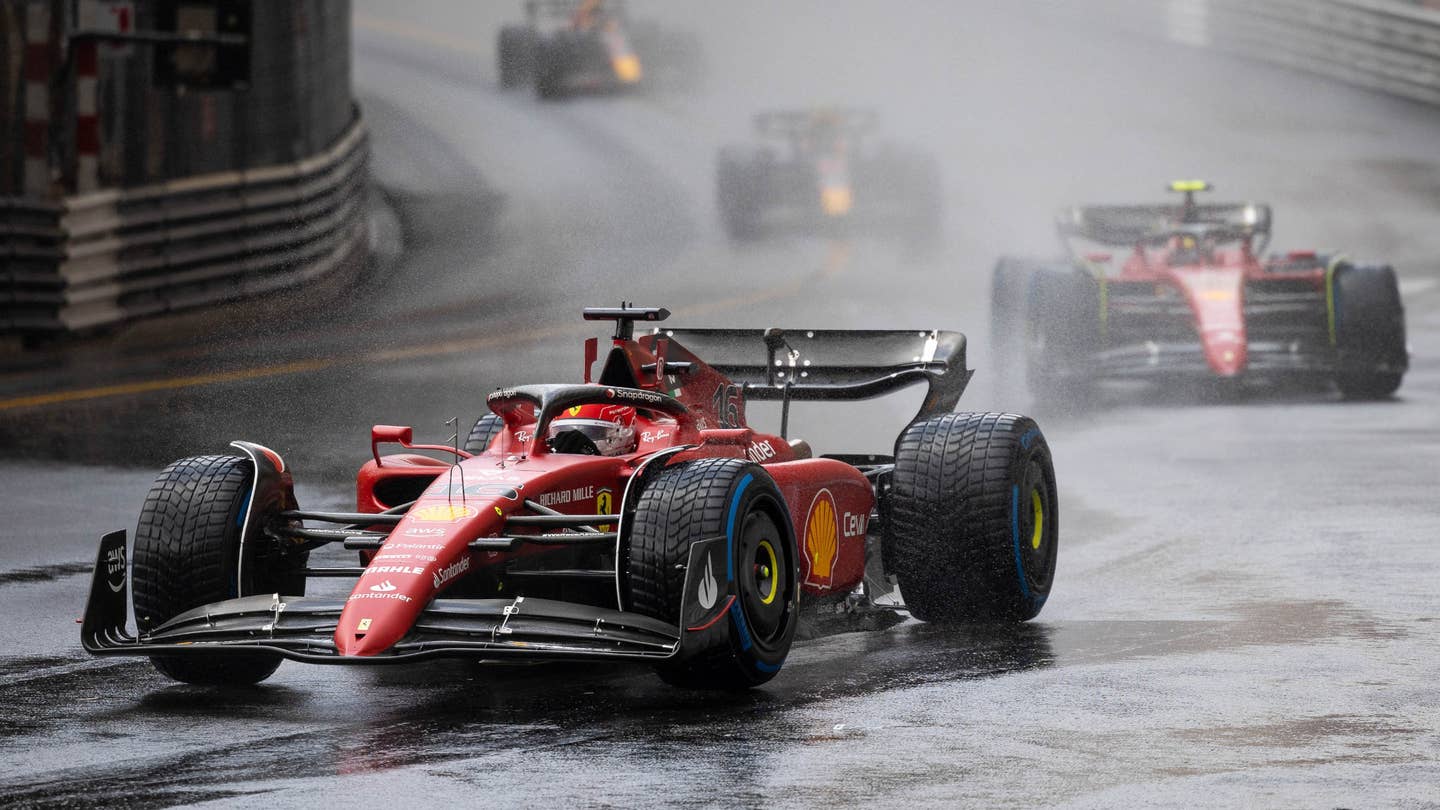