What's racing without a little competition? Well, it wouldn't really be racing, would it—more like just driving fast in a loop. And the guys at General Motors apparently understand that, because GM race head Mark Kent said his company is not opposed to building more Cadillac DPi-V.R Daytona Prototype international race cars for customer racers to run in the IMSA WeatherTech SportsCar Championship, Sportscar365 reports.

“If someone wants to buy a Cadillac DPi, they can do that,” Kent said to Sportscar365. “Our agreement with Dallara is that they can sell cars to other teams...we hope that, based on the success of the car, that other people are interested in the car and it helps grow the series.”

Kent explained that Dallara, the company behind the DPi's bodywork construction, is the company that potential customers would have to go through to buy the DPi cars.

So far, no other DPi manufacturers have offered to sell cars to customers. As Motorsport 365 notes, Nissan gave Tequila Patron ESM an exclusive deal for two years with its race car, and Mazda has not yet announced when its cars might be available to customers.

“My goal is to show some reliability in the engine front and then I’d love to see the opportunity to run customers down the road,” said Mazda Motorsport Director John Doonan to Sportscar365.

The Wayne Taylor Racing DPi-V.R took the win at the Rolex 24 at Daytona in January. If nothing else, that's a true sign as to just how capable the DPi is as a race car. 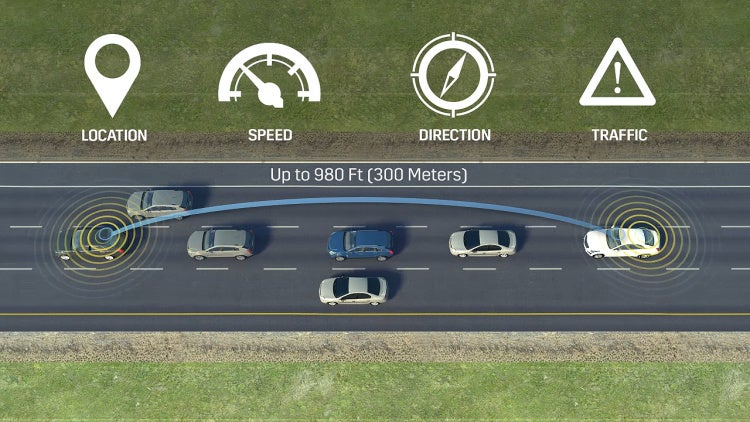 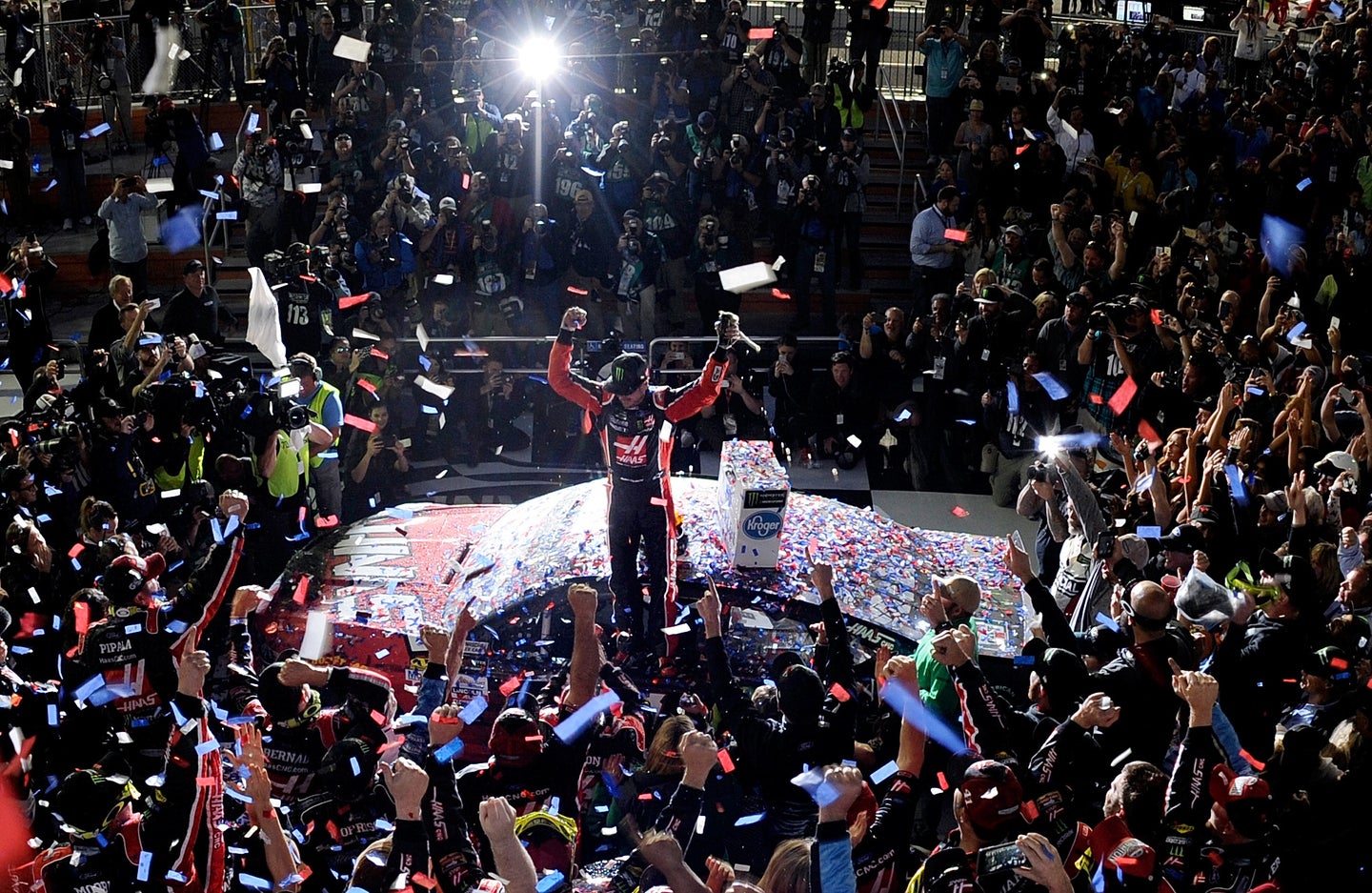 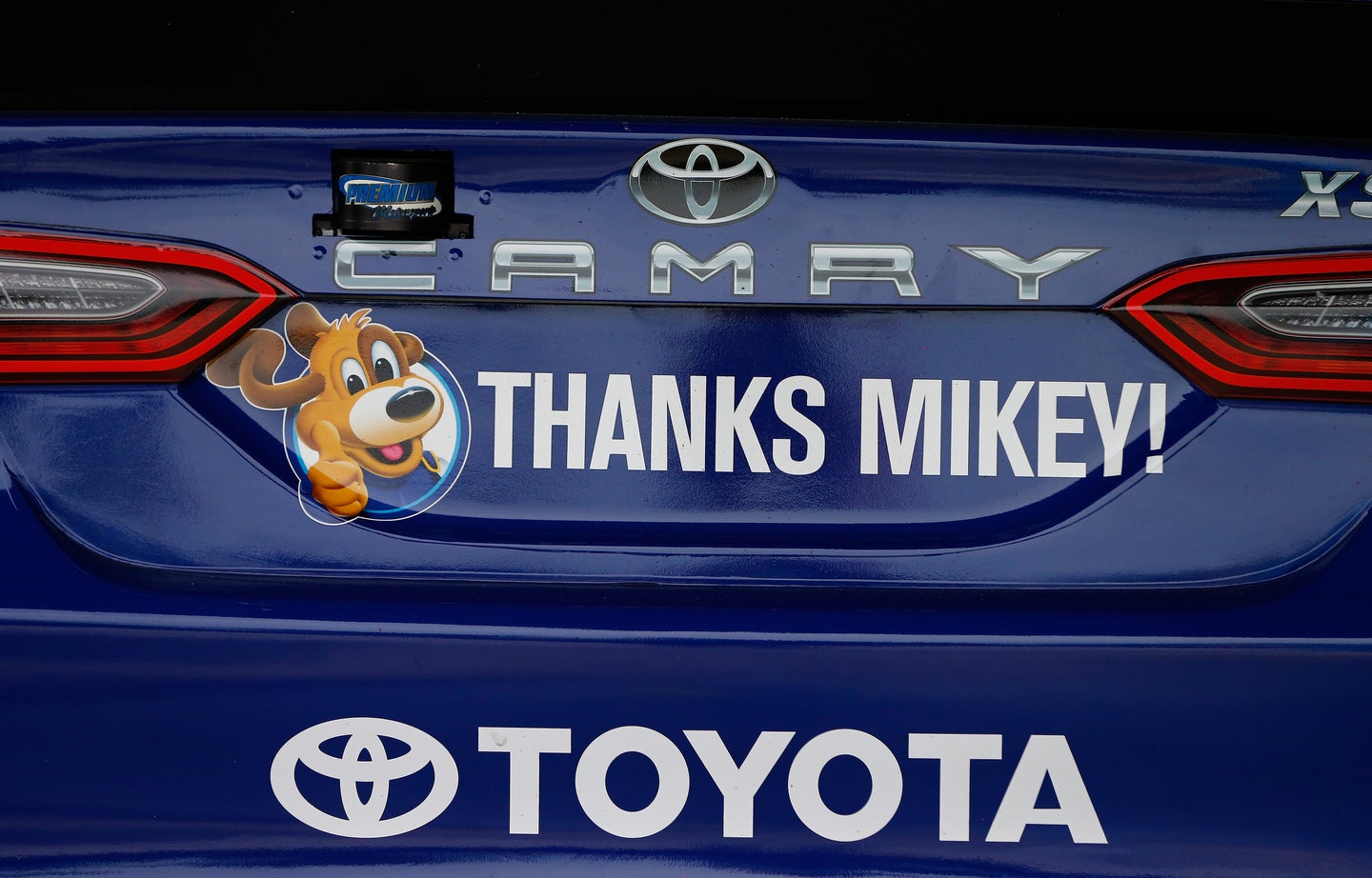 The 5 stories to watch for in tomorrow’s race. 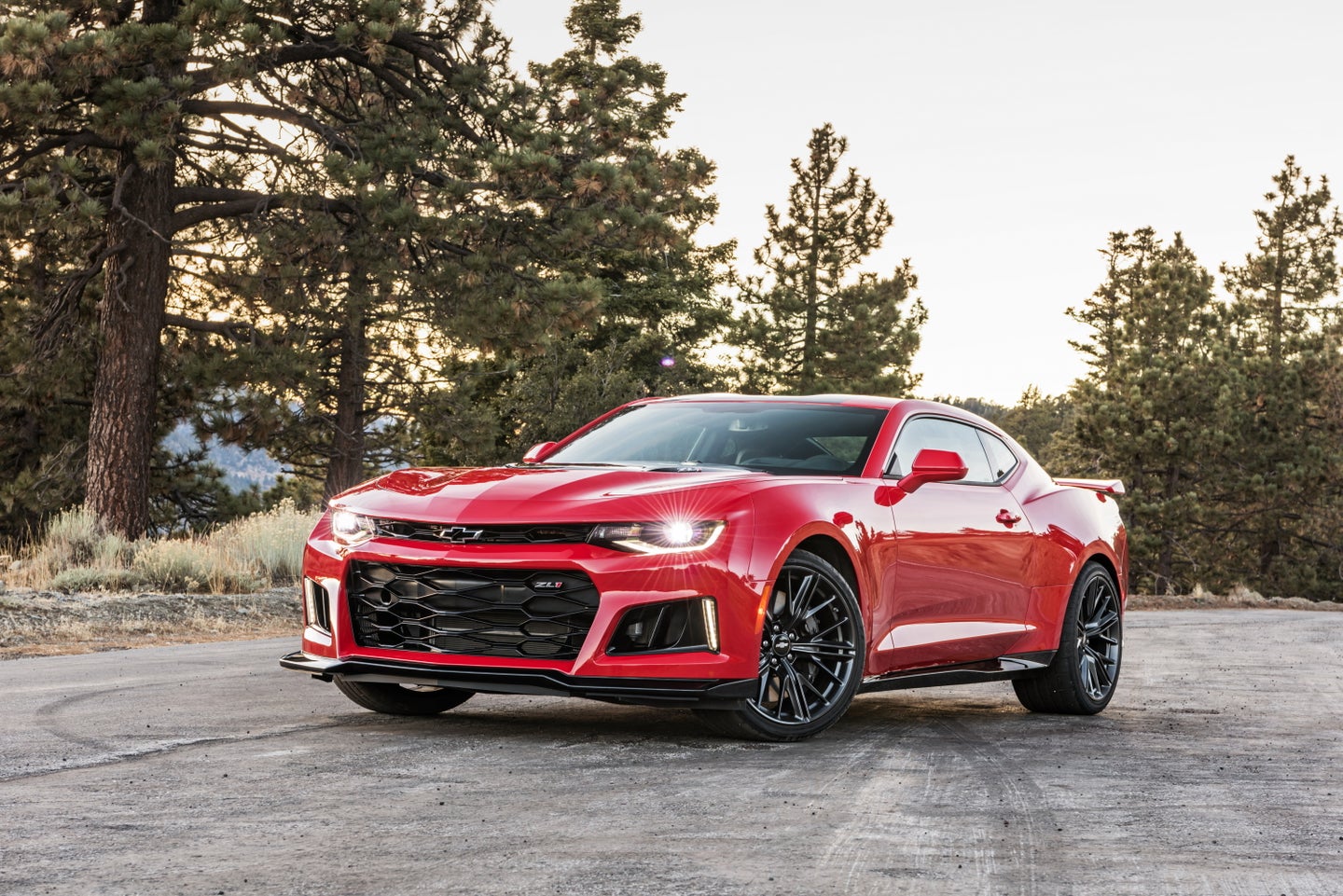 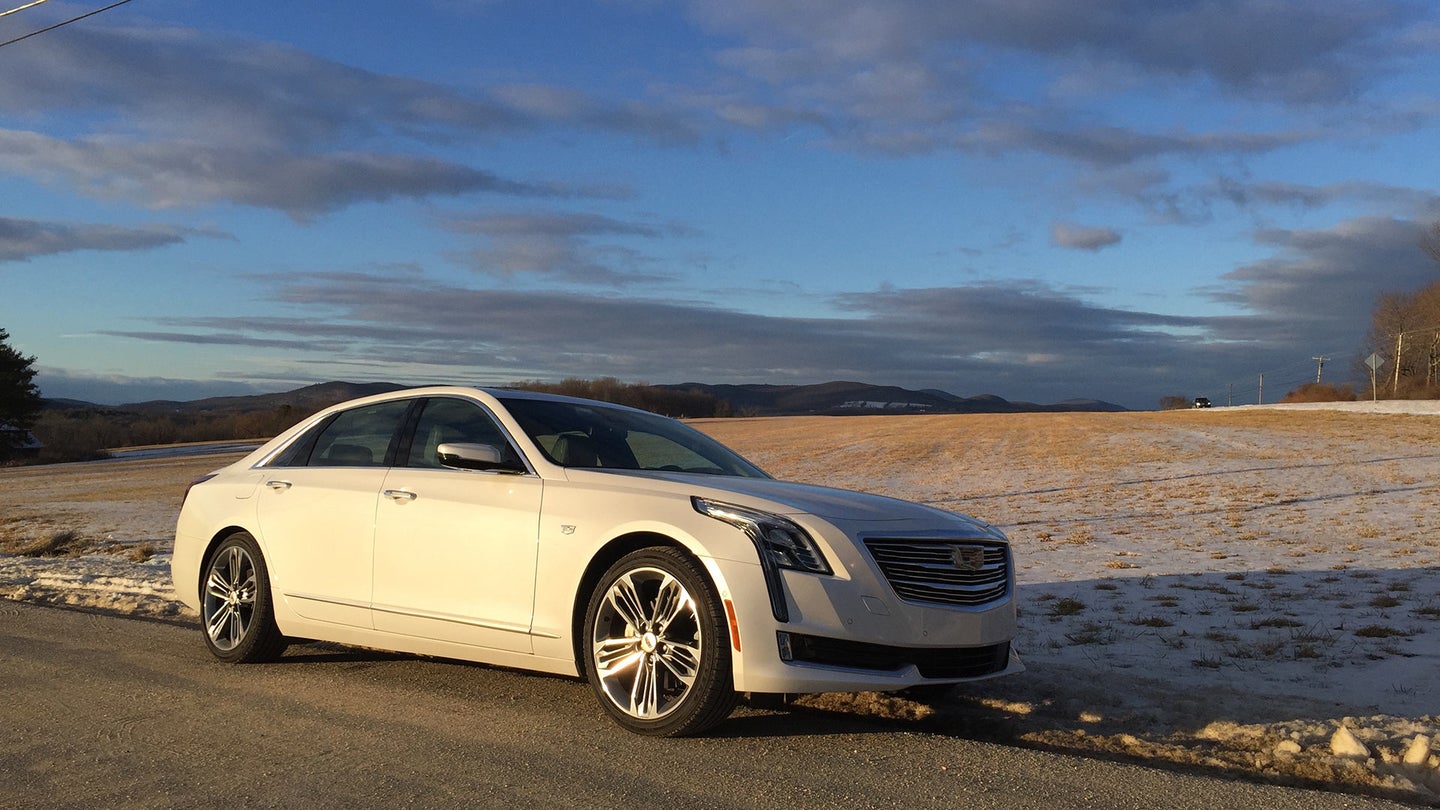