Only 200 total Championship Edition models will be produced. 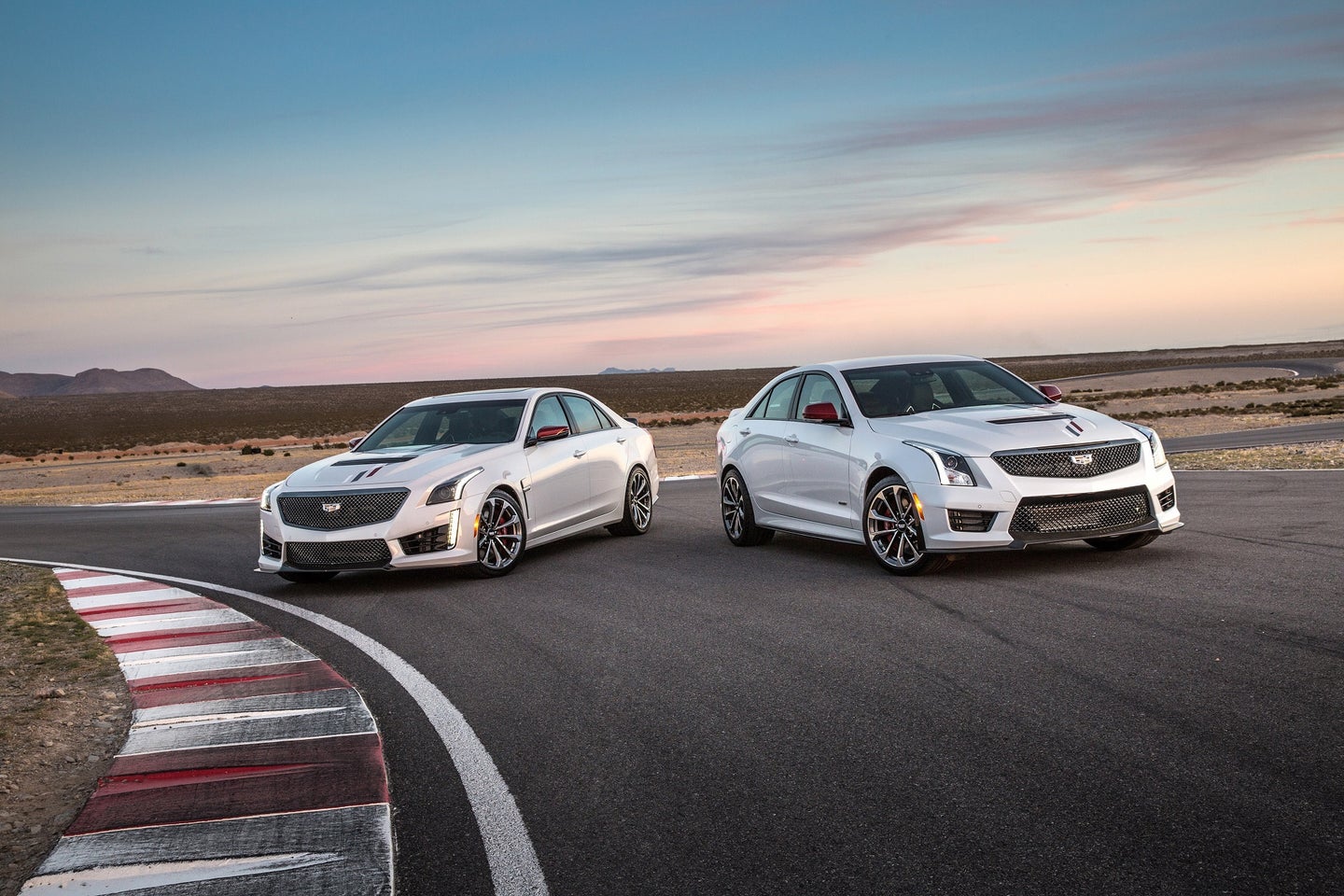 Cadillac has taken quite the victory lap after winning the 2017 International Motor Sports Association Manufacturer, Driver, Team and Endurance Championships. After celebrating the winners during an exhibit in their Cadillac House in New York, it is now offering up a little slice of heaven for consumers. The Cadillac CTS-V super sedan, ATS-V coupe, and ATS-V sedan will be getting a special Championship Edition.

The special edition also upgrades the interior with a Morello Red interior package coupled with black Recaro race-inspired seats, red front and rear door armrests and a Morello accented carbon fiber interior trim. You also get some neat gadgetry including a performance data recorder with the Cosworth toolbox and a rear camera mirror. The ATS-V comes with a turbocharged 3.6L V6 pushing out 464 horsepower and 445 pound-feet of torque and comes standard with a six-speed manual transmission. The CTS-V shares the 640 hp LT4 V8 found in the Chevy Corvette ZO6.

The Championship Edition cars will begin arriving at select dealers in December. Each new V-Series model also includes tuition and accommodations at the 2-day Cadillac V-Performance Academy at Spring Mountain, where you’ll learn all about controlling that hulking V8 power. The ATS-V version starts at $72,190 for the sedan and $74,3909 for the coupe. The CTS-V will set you back $105,730. In total, only 200 Championship Editions will be built.