In 29 seasons of watching Formula One, I've always been certain about one thing: tires aren't interesting. The sport might change, the drivers might switch teams, manufacturers come and go, and regulations endlessly churn, but tires are just tires. Tire wars aren't interesting—either they're moot or half the grid is disadvantaged from the first race. Well, the joke's on me because tires are interesting now. And even worse, they're making F1 interesting as well.

Beyond the colossal blowouts of Baku, the French Grand Prix—an event billed as a snooze-fest by even the most determined F1 fan—was a gripping race full of overtaking where cars were fighting closely right down to the wire. And the same goes for the Austria, which typically delivers nail-biting races. It turns out you just had to make the tires, well, a bit bad first.

For example, the Haas car this year is powered by exactly the same Ferrari power unit as the works team, but Charles Leclerc's Monaco pole time of 1:11.113 was nearly two seconds faster than Nikita Mazepin's who qualified 19th.

The difference between Leclerc and Mazepin, who's broadly regarded as 2021's weakest rookie, being only two seconds over several miles of street circuit is actually pretty impressive in terms of showing how small the gaps are, even when you're looking at teams with an apparent continental-size distance between them on track.

The thing is, no one expected Ferrari to be that fast, either. It just happened to find a way of making the softest tires work that Mercedes and Red Bull, the fastest cars on the grid this year, couldn't get their heads 'round quick enough. With regulation changes blamed for pushing Mercedes back a bit, now the whole grid seems shaken up by who can get tires to work when.

2021, as in 2020, has been a bizzare F1 season, with venues changing and the calendar moving almost constantly. The sort of calculations that teams might be able to do ahead of a race, knowing exactly the tarmac conditions they'll be racing on months in advance and able to draw on years of simulated experience, just isn't available and it's catching them out, massively.

After the tire failures in Baku, Pirelli issued a technical directive to try and make teams keep to the temperatures better and help teams predict wear. They didn’t send it to the tarmac of Paul Ricard, however, which remained resolutely icy during the cloudy French Grand Prix and messed with everyone’s predictions.

Mercedes doesn't seem to understand the softest compounds, Red Bull struggles with the hardest compounds, and the teams behind them are just pulling stuff out of thin air as they go along. These issues lost Mercedes the Monaco, Azerbaijan, France, and now even the Styrian GP, which was supposed to be where things went back to “normal."

At each round, the tightly-packed midfield has to admit they have no idea where they shake out in the "true" order. Ferrari's soft tire skills mean it managed to out-qualify AlphaTauri and McLaren at the French Grand Prix, only to slide back disastrously and have both cars finish outside the points when they tried to make longer stints work during the race. McLaren did the opposite.

AlphaTauri's head of vehicle performance, Guillaume Dezoteux, said after the race that he had expected the Ferraris to be faster and the McLarens slower, based on their own data over the weekend. In other words: F1 teams are genuinely unable to work out where they sit in the order and it comes down to tires.

F1 teams don't love being baffled, but it's always good for the sport. Leveling the field is difficult, but mixing the tires up a bit has helped equalized things better than making overengineered calculations or even setting a budget cap across the board.

Pirelli brought the same compounds from Paul Ricard to the the Austria double round. Once again, there was changeable weather all weekend—from relatively high track temperatures every time the sun hits the tarmac to risking going as low as 70 degrees as soon as clouds draw into the Alp foothills Spielberg's set into.

If there's anything I've learned so far this season, is that tires aren't just boring tires anymore. They're actually making F1 interesting. 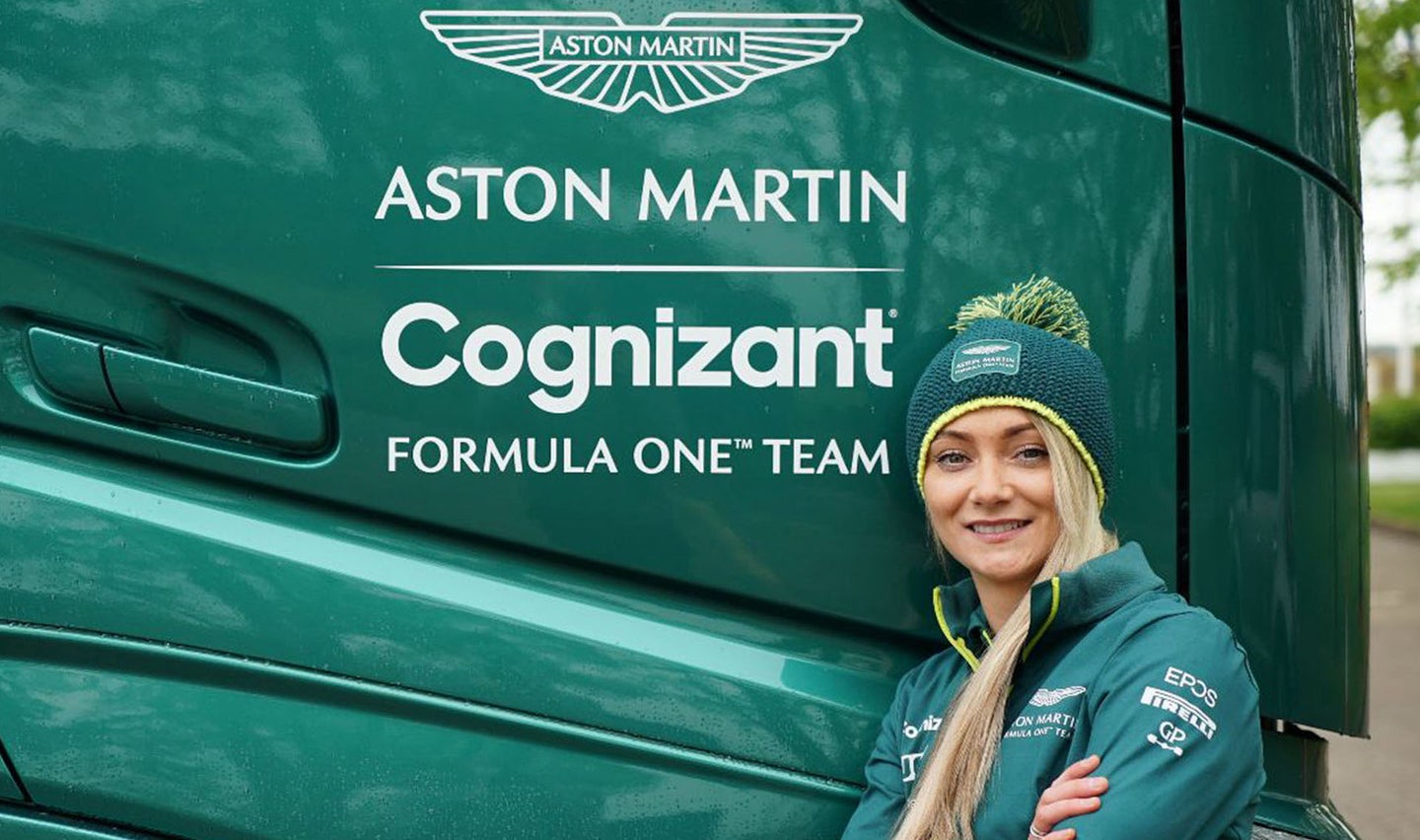 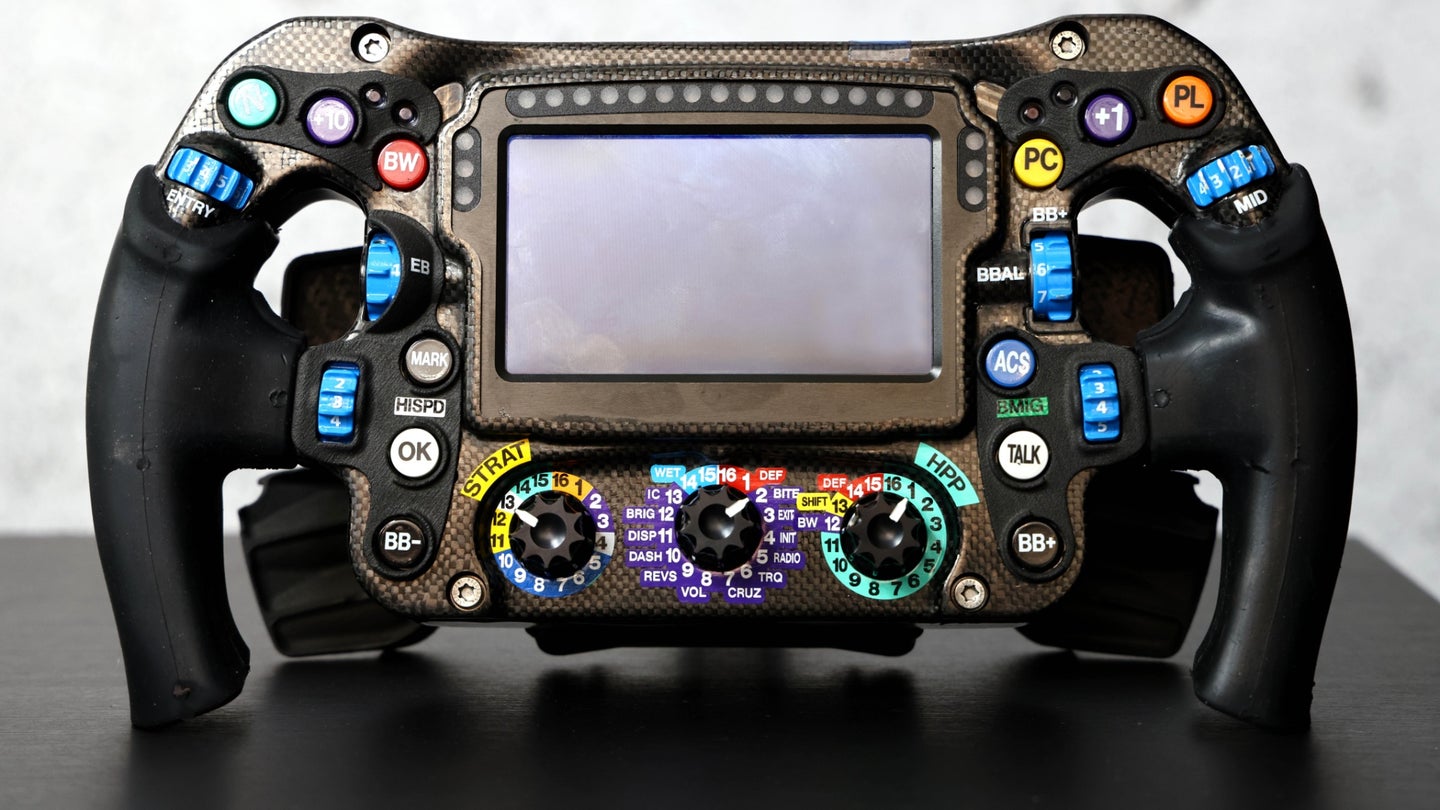 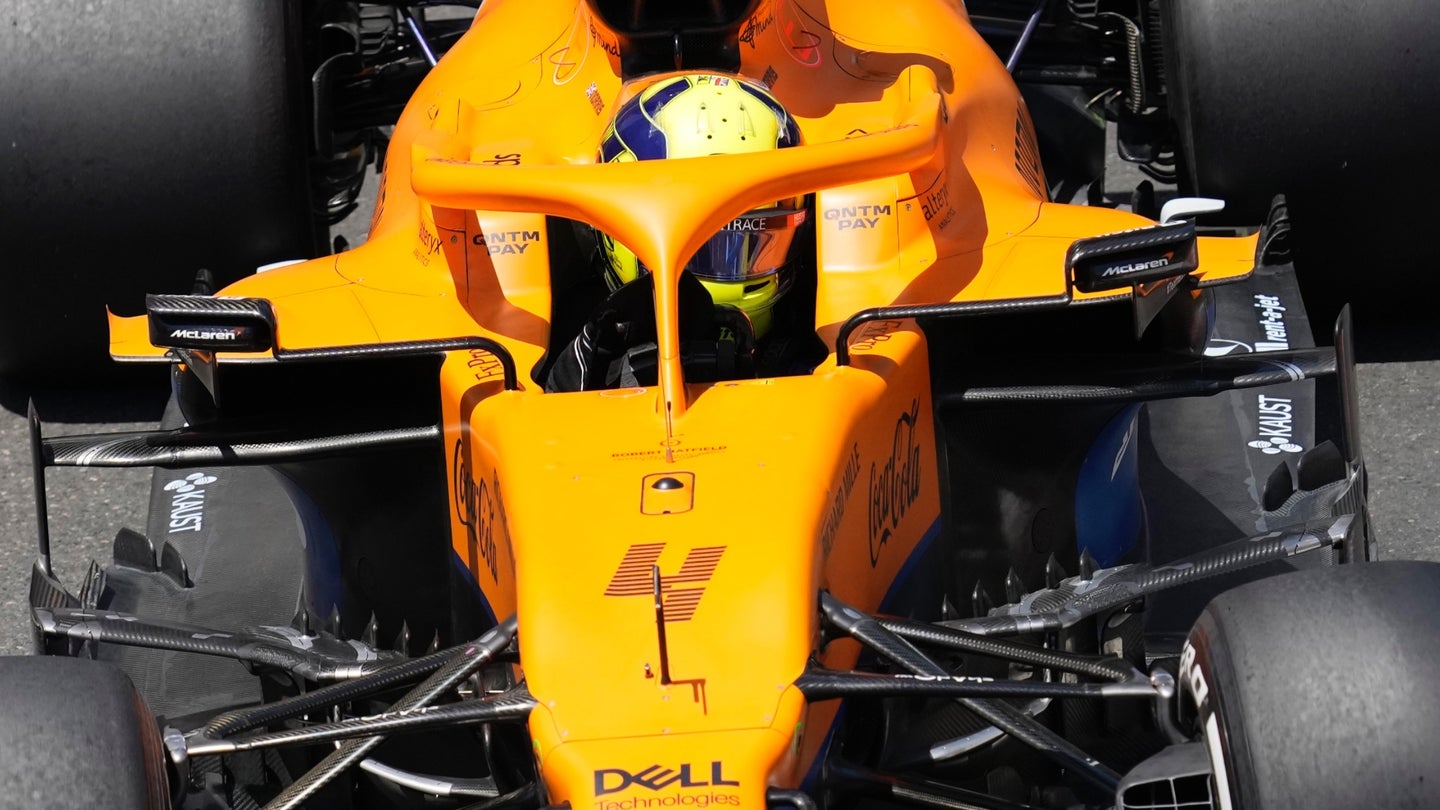 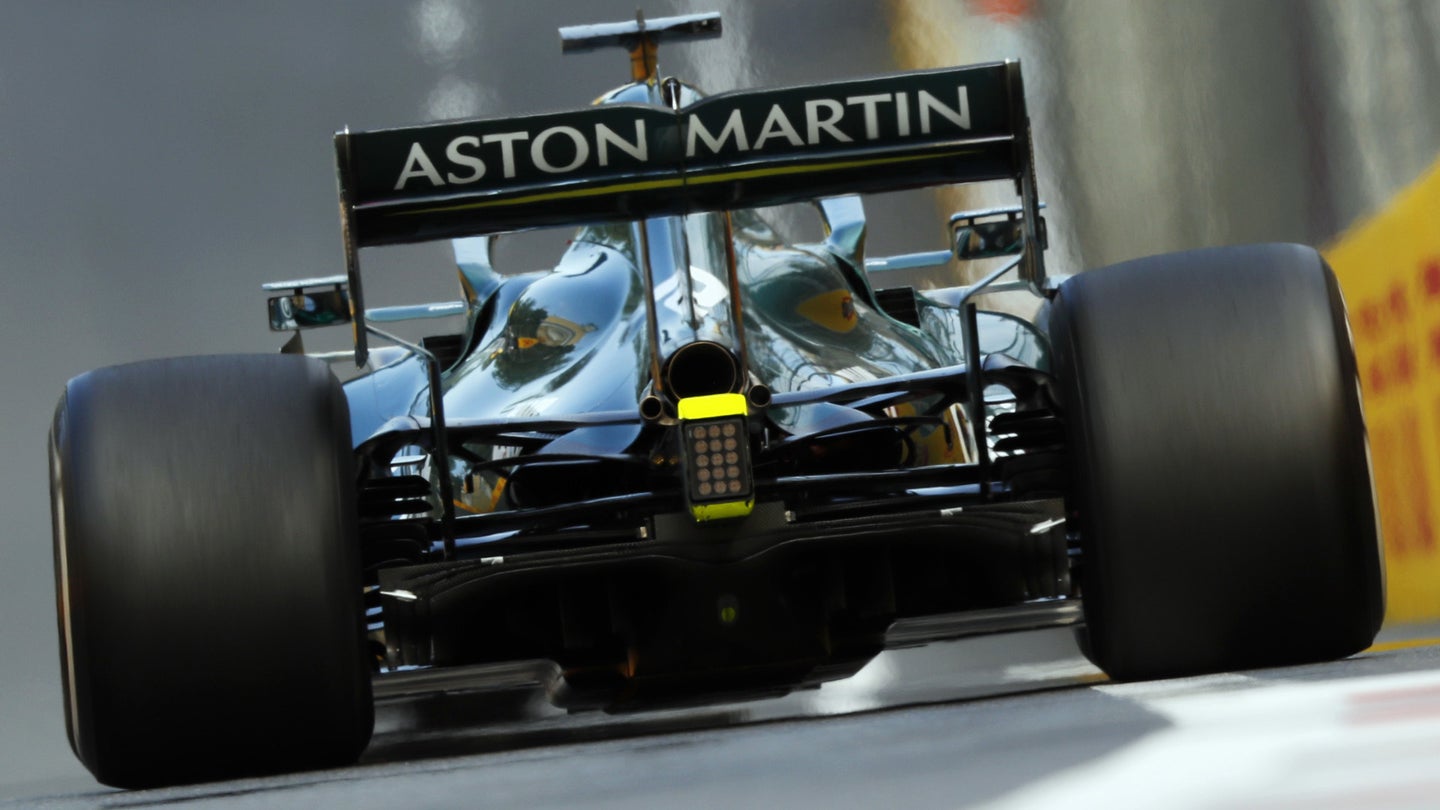 There are now more protocols in place to help keep tires from popping at 200+ miles per hour. 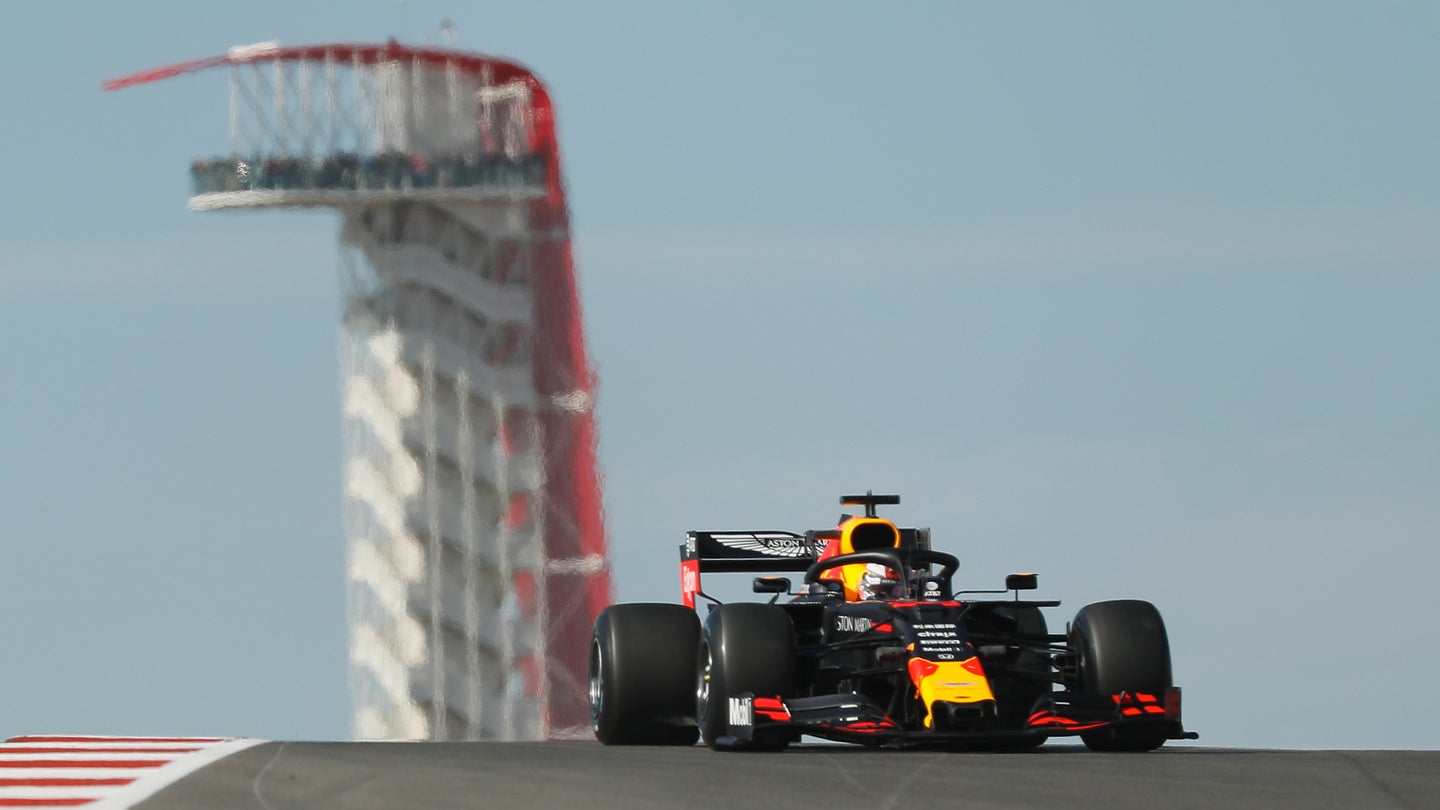