Williams noted to The Drive that now is a 'difficult time for the team,' while McLaren said it's monitoring the constant flux of uncertainty. 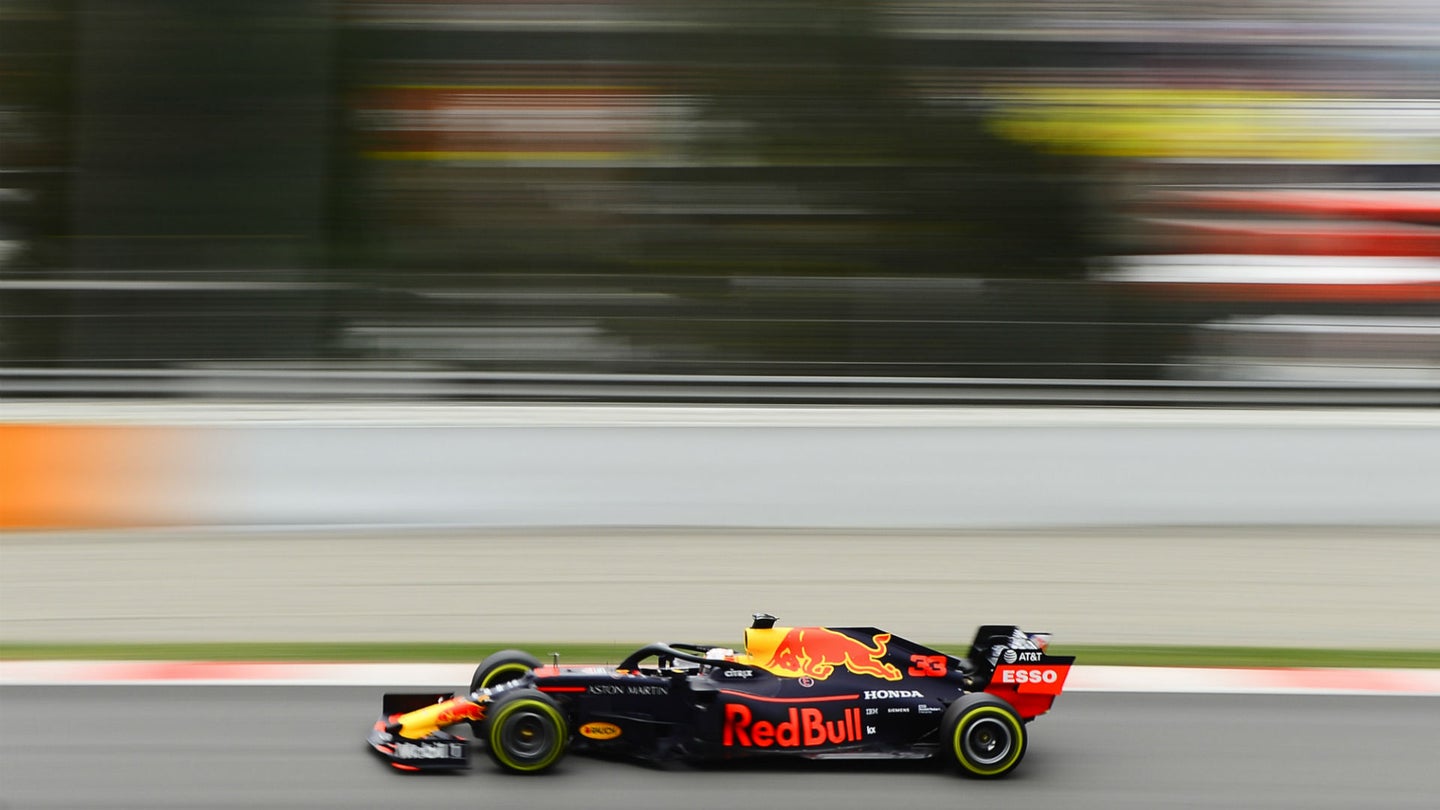 Commerce across the Atlantic Ocean could soon be shell-shocked by the possibility of a no-deal Brexit come March 29, when the United Kingdom is scheduled to depart from the European Union. While the withdrawal has long been cause for breaking news and, in some cases, panic, the fast-approaching deadline could put hefty restraints on trade and travel involving the UK if an agreement isn't put in place. This is a move that affects every sector from industrial imports and exports to agriculture, and one particular multi-billion-pound business that's perhaps been overlooked until now: Formula 1.

While motor racing may seem like a minuscule speck in the larger picture of the infamous Brexit, it is indeed a major cash boon. F1 teams such as Mercedes-AMG and Red Bull Racing spend well over £200 million annually and base their respective operations in England along with many others. This has long been the custom thanks to the nation's European location that's central to the top level of motorsport's international dealings.

One team executive, Mercedes' Toto Wolff, did give his thoughts about the idea of a no-deal Brexit which he described as the "mother of all messes."

“Our team is an international team—a German brand that has its F1 operations in the United Kingdom and I think we will have around 15-20 different nationalities in our team, many EU citizens. (There is) uncertainty at the moment as to whether the industry will be impacted by a no-deal Brexit or a Brexit. That is damaging to what is, to me, one of the outstanding industries in the UK.”

McLaren, much like Mercedes and Wolff, is concerned over Brexit's development (or lack thereof). A team spokesperson explained to The Drive in an email: "We have been planning against various contingencies for some time and will continue to monitor developments in order to make the best decisions for our business and people." This poses an interesting question of whether or not McLaren, a notoriously British team, will swallow up the extra costs in order to stay close to its home or relocate its operations base for the sake of budget and convenience.

The Williams organization, famously stationed in Grove, refrained from detailing its views on the matter and cited "a difficult time for the team." Despite landing a replacement for former title sponsor Martini, the outfit's recent financial struggles have been intertwined with its on-track woes. It's unclear exactly what effect a painful Brexit would have on the team's future, but given the current climate at Williams, it certainly wouldn't be solving any issues.

Red Bull finds its home in the British town of Milton Keynes and is second only to Mercedes-AMG in terms of UK-based team spending. Like Williams, it also denied comment but rather explained to The Drive that the lack of official word was due to focusing on winter testing in Barcelona.

Red Bull engine supplier Honda recently announced its planned closure of two road-car production facilities—one in the UK and another in Turkey—though it didn't cite Brexit specifically in its reasoning for doing so.

Racing Point and Renault did not respond to The Drive's request for comment at the time of publication.