The first-ever performance driving school announced on Wednesday that it will continue to operate while negotiating with creditors. 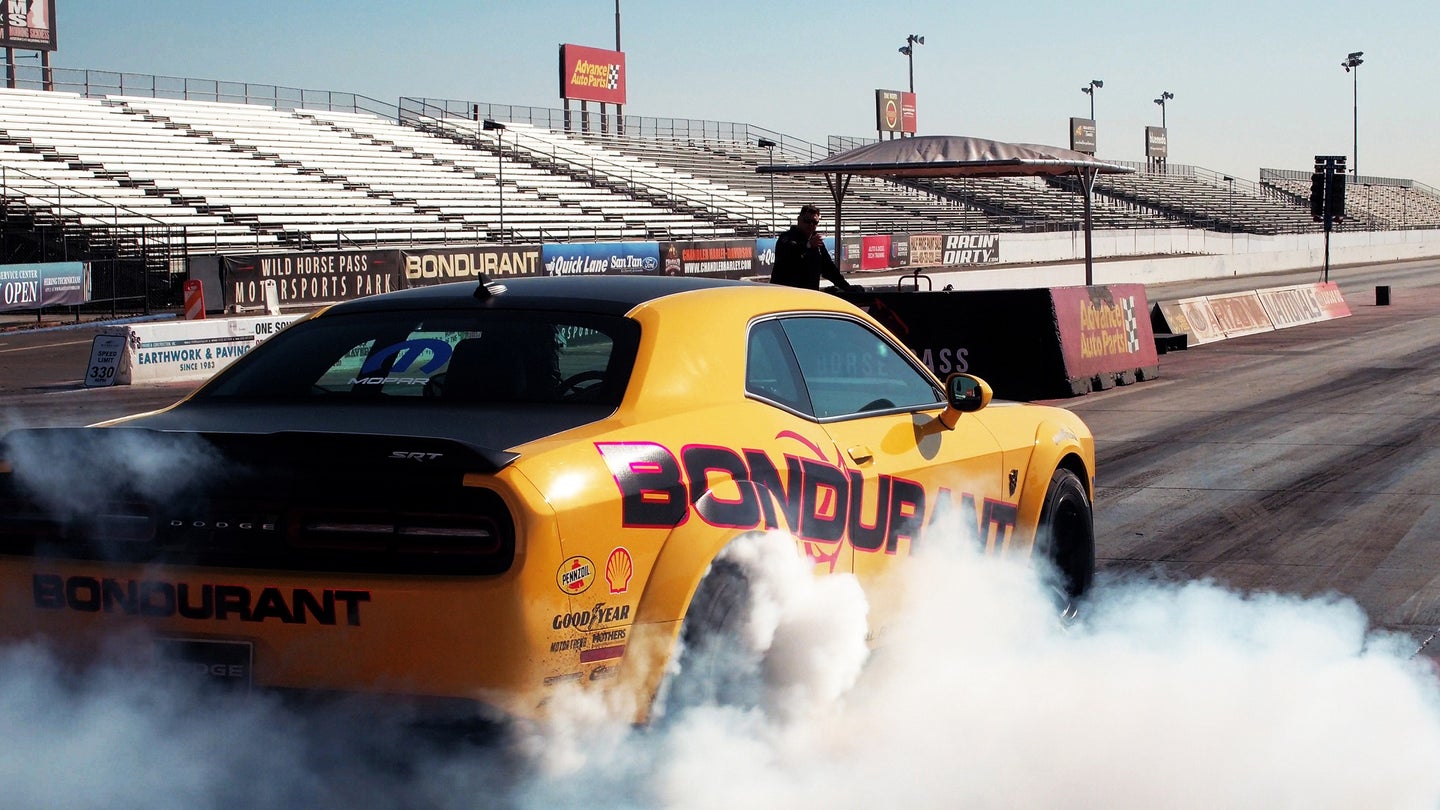 The Bob Bondurant School of High Performance Driving, the world's first formal learning institution for developing race drivers, filed for Chapter 11 bankruptcy protection on Tuesday, Oct. 2. The announcement was made on the school's social media outlets with details of the situation surfacing since Wednesday afternoon.

Court filings explain that the organization owes between $1 million and $10 million to a number of creditors, claimed to be between 50 and 99 in total.

The academy, originally founded by Carroll Shelby in 1961, has bred numerous championship drivers across multiple disciplines from sports cars to open-wheel and nearly everything else with four wheels.

The man from whom the school gets its name, Bob Bondurant, was brought on as an instructor with the program at Riverside International Raceway by Shelby and Pete Brock. His competitive success can be traced back to racing Corvettes in SCCA, an endeavor that earned him so much notoriety that he was recruited to race with Dan Gurney at Le Mans in one of Shelby's Cobra Daytonas. That 1965 entry resulted in a win, the first time anyone had defeated the fabled Ferrari GTOs.

Bondurant was resultantly offered a Formula 1 seat with Ferrari, which he accepted before eventually moving to Gurney's Anglo American Racers team to drive an Eagle F1 car.

Although a significant crash at Watkins Glen in 1967 hampered Bondurant's competitive driving career, he officially took control of the program the next year as it then became the Bondurant Racing School.

In the last 50 years, motorsport's most prominent professionals have enrolled in Bondurant's instructional courses, as well as a few celebrities. Drivers like four-time Indianapolis 500 winner Rick Mears, seven-time NASCAR Cup Series champion Jimmie Johnson, and perennial fan favorite Dale Earnhardt Jr. only begin the long list of top-caliber individuals to have learned at the school. Actor-turned-racer Paul Newman got his start at Bondurant while training for the movie Winning, a move which eventually led to an incredibly successful career as a driver and team owner.

Bondurant claims that operations will continue despite the voluntary petition, stating in its social media post:

“The Chapter 11 ensures we will have sufficient time to reorganize and position the company for sustained success. Our plan is to emerge from this process as a stronger company and continue to drive this company into the next 50 years.”

Contrary to popular belief, modern-day Lambos are plenty happy in the white stuff.