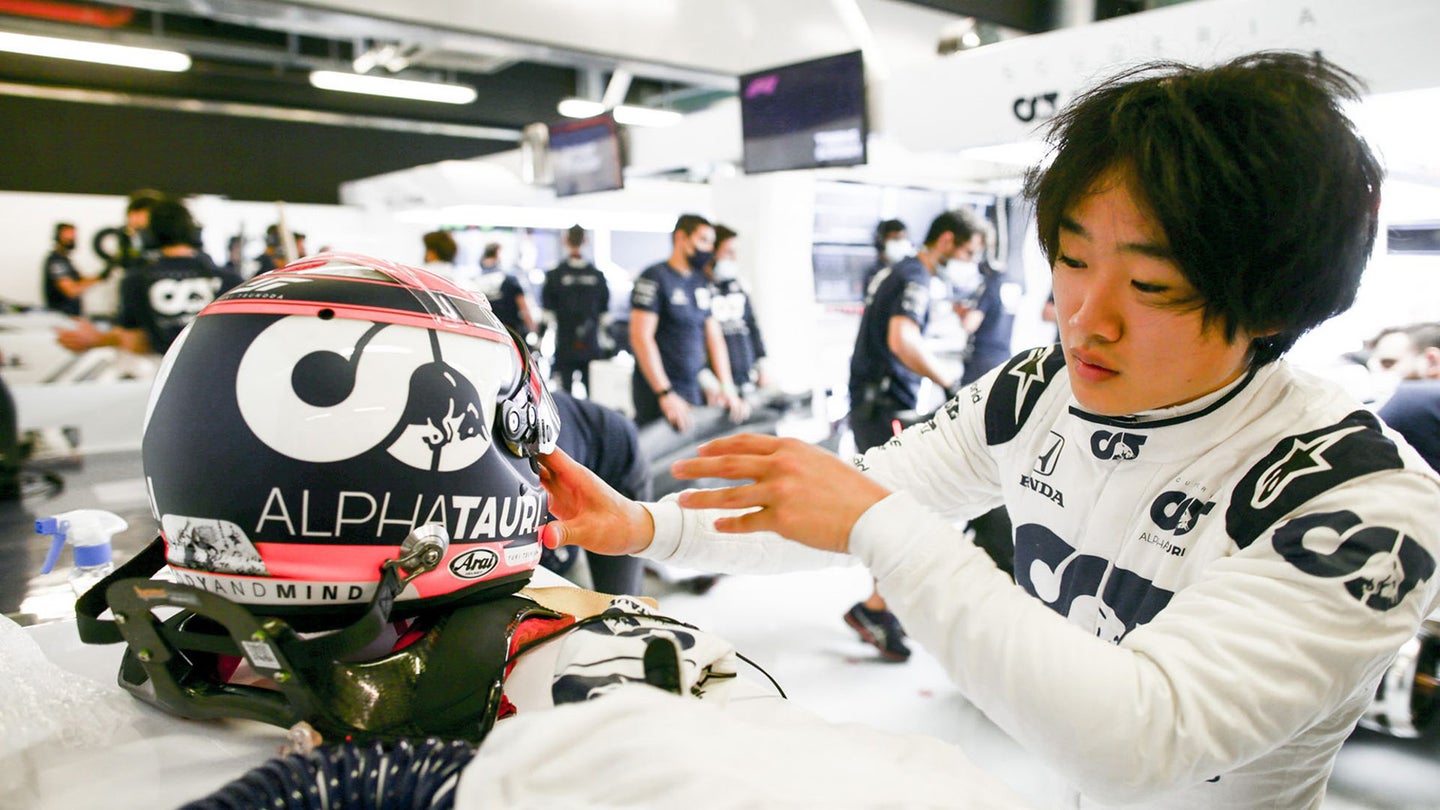 Making his Formula 1 debut with Red Bull sister team AlphaTauri in 2021, Yuki Tsunoda will be F1's first driver born in 2000 or later. At 20 years of age, he also represents the new generation of Japanese drivers, with him now following in the steps of more recent pilots from the islands such as Takuma Sato, Sakon Yamamoto, Kazuki Nakajima and Kamui Kobayashi, who left the Caterham team after the 2014 season.

Yuki Tsunoda finished his rookie F2 season in third. Back in November, he also got to drive AlphaTauri's 2018 car, and now that he's set to replace Daniil Kvyat for 2021, Tsunoda had this to say about the move:

"Like most racing drivers, it has always been my goal to race in Formula 1, so I am very happy with this news. I want to thank Scuderia AlphaTauri, Red Bull and Dr. Marko for giving me this opportunity, and of course everyone from Honda, for all their support so far in my career, giving me great opportunities to race in Europe. I must also thank the teams that I have raced with to get to this point, particularly Carlin, with whom I have learned so much this year."

"I realize that I will be carrying the hopes of a lot of Japanese F1 fans next year and I will be doing my best for them too," he added.

In other Formula 1 news, Red Bull has the last unconfirmed seat for 2021 alongside season finale star Max Verstappen. Alex Albon is reportedly still in consideration to return next year, despite a rough 2020 campaign. It's also possible that Sergio Perez wowed the Milton Keynes outfit enough with his recent performance, but it's simply too early to tell what direction the team might take.

Romain Grosjean's F1 career may have ended with a horrific accident on Nov. 29, yet the French driver is now past two crucial hand surgeries, both of which were successful. On his left hand, his thumb ligaments had to be realigned and his burn wounds cleaned, while on his right, a former fracture had to be addressed by the specialists.

Replacing Romain Grosjean and Kevin Magnussen at Haas next season are 2020 F2 champion Mick Schumacher and son of Russian billionaire Nikita Mazepin. Finally, with Carlos Sainz leaving McLaren for Ferrari next year to replace Aston Martin's newest hire Sebastian Vettel, the Woking team explained in Italiano to Scuderia Ferrari why they keep doing what they do, be their points up or down by December:

McLaren's generous gift to Ferrari will be compensated by Daniel Ricciardo, who'll join the British organization for 2021.

Got a tip on what's next for Sergio Perez? Send us a note: tips@thedrive.com