After a health issue forced him out of NASCAR, Kahne plans to run over 50 sprint car races this year. 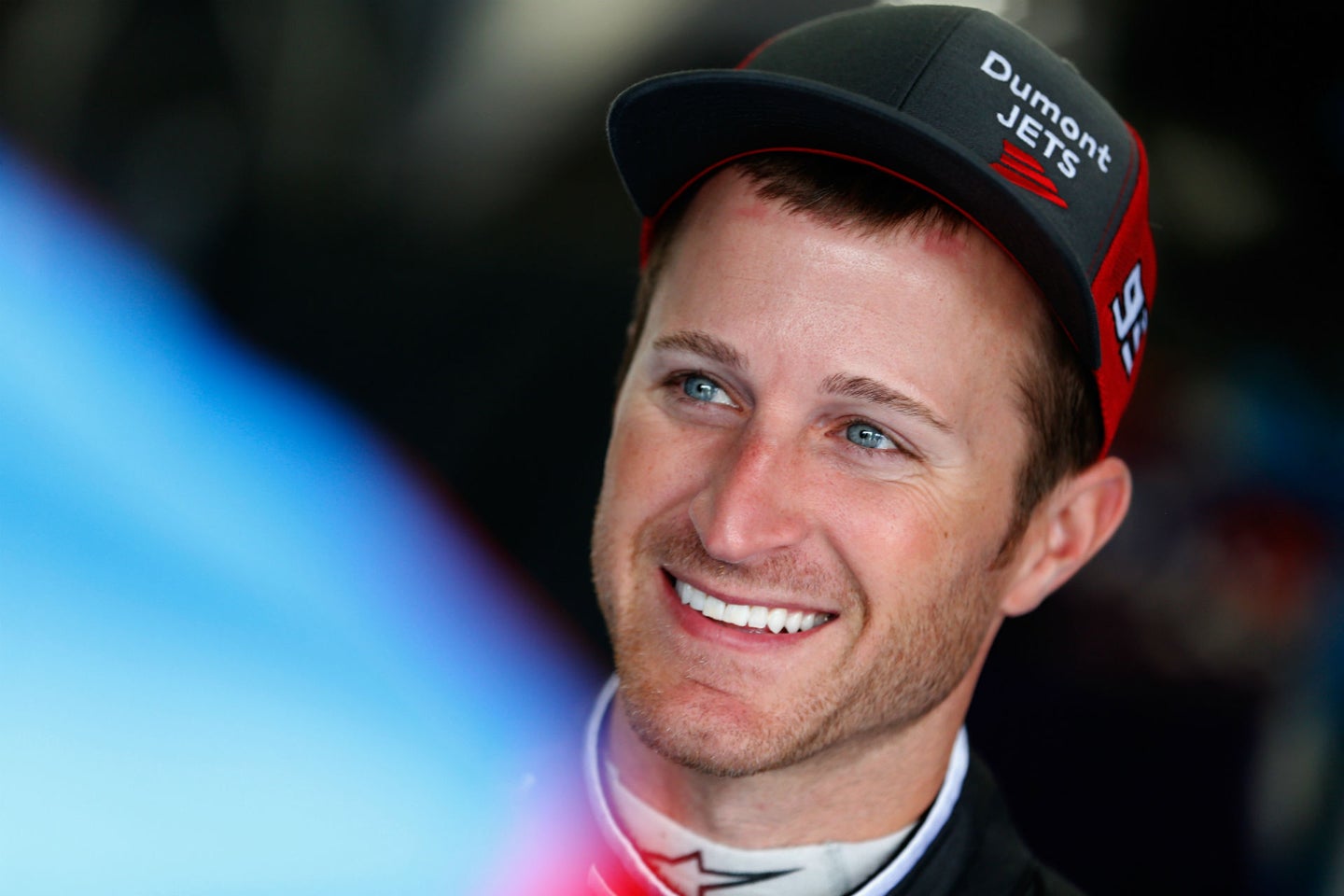 Kasey Kahne retired from NASCAR competition in 2018, but he still has a full plate of racing planned for 2019. He plans to compete as a driver in more than 50 races next year between the World of Outlaws and All-Star Circuit of Champions dirt sprint car series.

Kahne will drive for his own Kasey Kahne Racing team and will have Brad Sweet as a teammate. KKR has been successful in the dirt sprint ranks, with more than 1,700 World of Outlaw feature race wins. Both Kahne and Sweet will kick off their 2019 dirt-sprint seasons at Volusia Speedway in Flordia with the Dirt Car Nationals on Feb. 6. Both drivers will be racing as early as January, though, as they both plan to compete in the Chili Bowl Nationals dirt midget event in Tulsa, Oklahoma, Jan. 14-19.

“This is the most excited I have been in a long time to get back to racing,” Kahne said. "I feel great, and I’ve been working out a lot preparing for the upcoming season. Returning to sprint cars on a more regular basis is something that I have been looking forward to for years.”

Kahne was forced into NASCAR retirement by a health issue that prevented him from properly hydrating and led to severe cases of heat exhaustion late in long races. The condition, though, doesn’t prevent him from competing in shorter sprint car races. Kahne competed in the NASCAR Cup Series full-time from 2004 until September 2018, driving for teams including Evernham Motorsports, Red Bull Racing, Hendrick Motorsports, and Leavine Family Racing. He won 18 times in 529 races. His last win came in the 2017 Brickyard 400 at Indianapolis Motor Speedway.

“I just can’t control the temperature in my body and my heart rate,” Kahne said when he began missing races late in the 2018 season. “Once it gets to that point, there’s nothing I can do until I get out of the car. We’re still trying to figure that out. That’s why I’m not racing. I don’t want to create any more damage to myself or my body.”