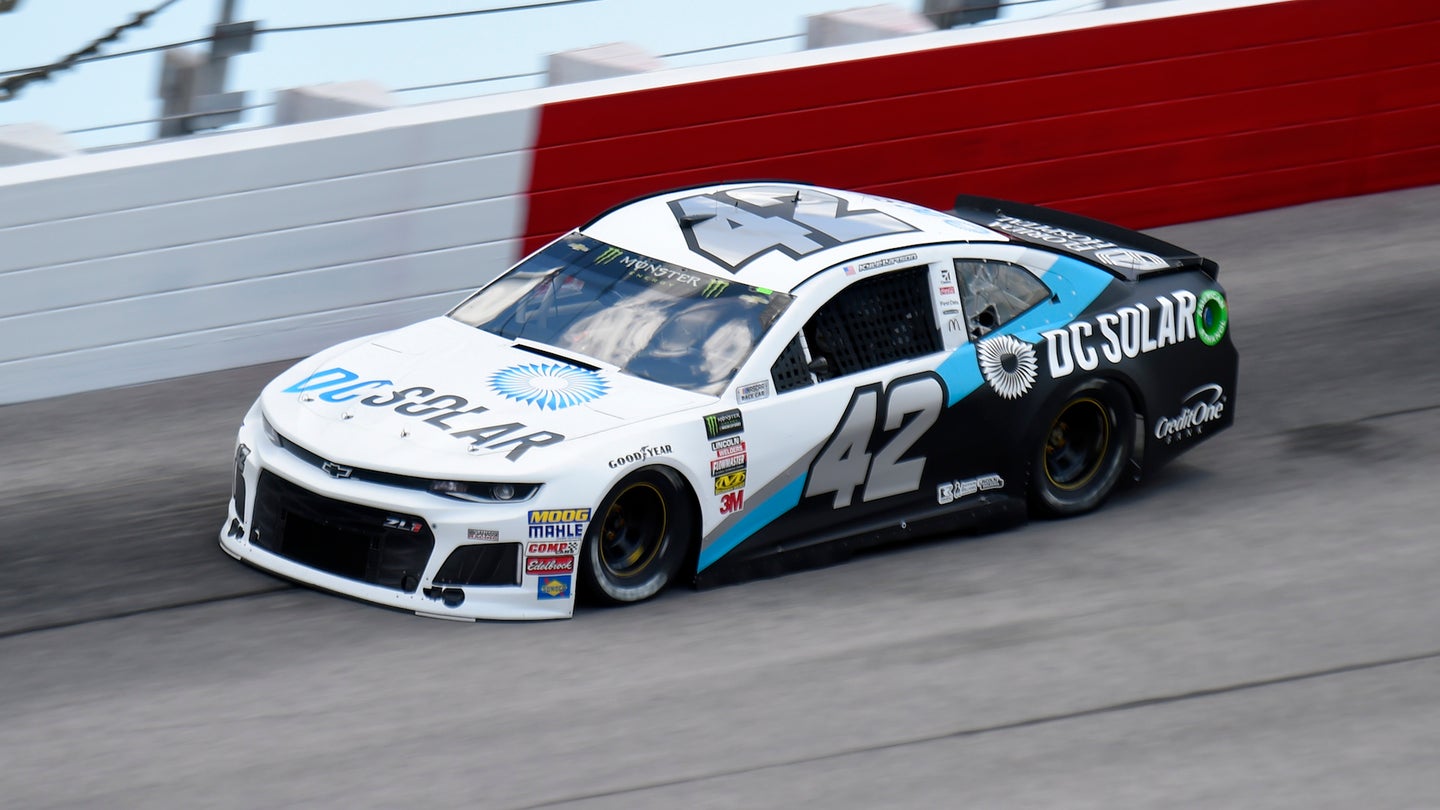 DC Solar Solutions, a sponsor of Chip Ganassi Racing’s NASCAR program and sponsor of several NASCAR Xfinity Series races in 2018, was raided by the FBI right before Christmas. FBI agents raided both the DC Solar headquarters in Benicia, California and the home of DC Solar CEO Jeff Carpoff in Martinez, California, according to a report by the San Jose Mercury News.

Cars, computers, and cell phones were taken from Carpoff’s residence. The FBI would not comment on the reason for the dual raids Dec. 18, but Carpoff’s attorney, Armando Gomez of Skadden, Arps, Slate, Meagher & Flom LLP said the raids seem to be a result of a tax dispute.

“The Carpoff family was surprised and disappointed with the actions taken by the government earlier this week, which appear to relate to an ongoing tax dispute,” a statement from Gomez read. "They are long-time residents and supporters of the Martinez community who believe in our country and all that it stands for. The Carpoffs are grateful for the support of their friends and family and have trust in the system to resolve this matter in a fair and just manner at the earliest opportunity so that they can continue to grow their business, which brings clean, reliable, renewable power to first responders and others whenever and wherever needed. Until that time, they will have no further comment on this matter.”

DC Solar was a primary sponsor on both of Chip Ganassi Racing’s Monster Energy NASCAR Cup Series cars in 2018, the No. 42 of Kyle Larson, and the No. 1 that was driven by Jamie McMurray last season but will be driven by Kurt Busch in 2019. The company sponsored Larson in 13 Cup Series races last season and McMurray in three, in addition to sponsoring a NASCAR Xfinity Series car. DC Solar is slated to be the primary sponsor on CGR’s No. 42 Xfinity Series car that will be driven by Ross Chastain next season.

“Although we have received little in the way of facts, we are aware of the situation with DC Solar and are monitoring it closely,” read a statement by Chip Ganassi Racing.

DC Solar also was the title sponsor of Xfinity Series races at ISM Raceway near Phoenix and Las Vegas Motor Speedway in 2018.