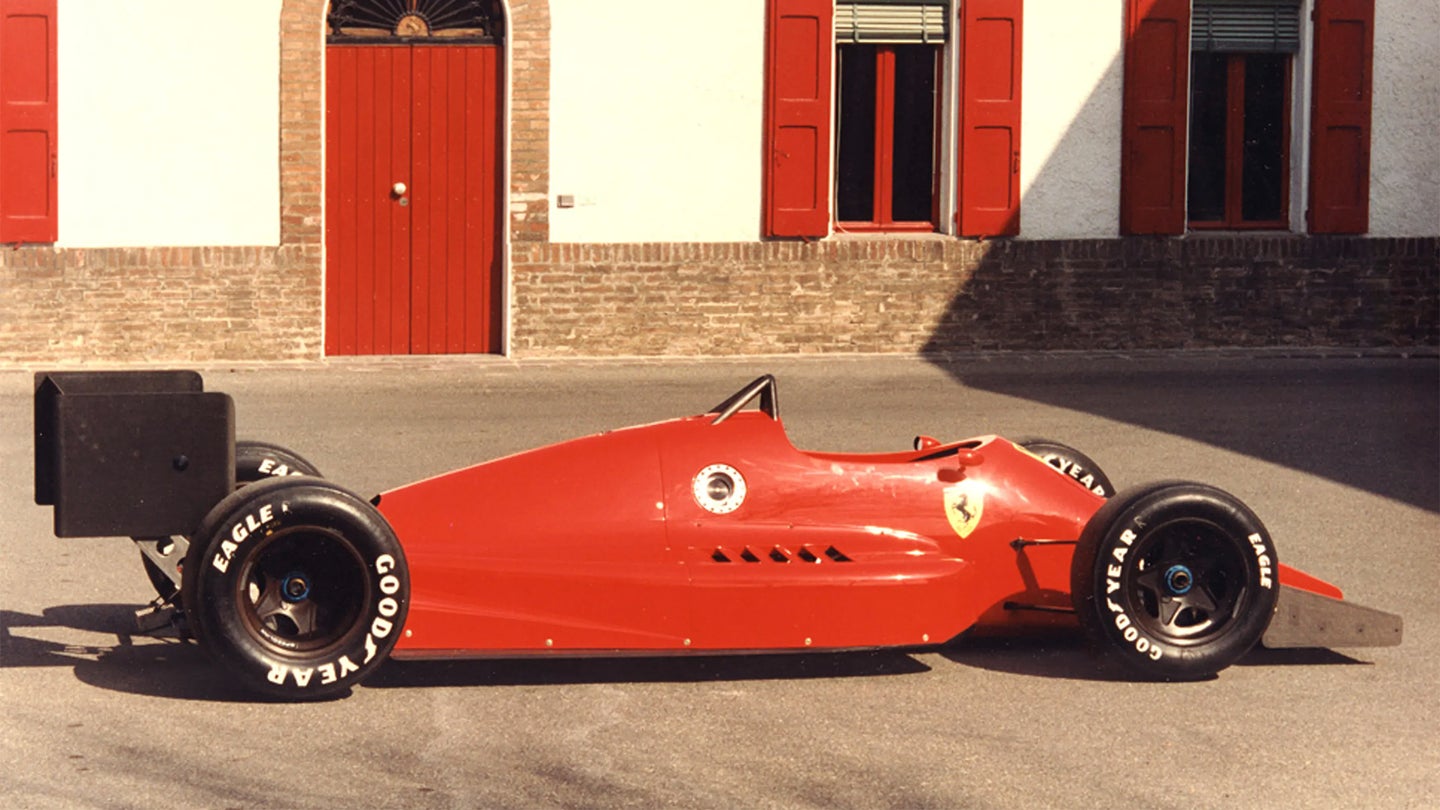 Ferrari's had a tough time in Formula 1 lately. Its lead driver Sebastian Vettel is leaving, the team hasn't won a championship for more than a decade, and it's unhappy with financial restrictions on how much it can spend to change that. Now just days after Formula 1 and IndyCar champion Mario Andretti suggested it, Ferrari F1 Team Principal Mattia Binotto told SkySport Italia it's considering entering IndyCar to avoid the layoffs that would come with an F1 budget cap.

"We have started to evaluate alternative programs, and I confirm that we are looking at IndyCar," Binotto said, citing a "social responsibility" for its employees. The automaker is also looking into endurance racing as well.

“In recent weeks there has been a lot of discussion about the downsizing of the budget available for Formula 1 teams,” Binotto said. “The limit of $175 million that had been defined and voted [in 2019] will be lowered to $145m... At Ferrari we were structuring ourselves based on the budget approved last year, and the further reduction represents an important challenge that will inevitably lead to review staff, structure and organization.”

Ferrari has not considered taking a go at stateside open-wheel since 1986 with the ill-fated 637 race car for the CART series, seen above. That effort was widely considered a ploy—many believe Ferrari built the car and made some noise simply to protest regulations within Formula 1. Although the car was finished and Enzo Ferrari himself publicly declared his intent to win the American series, it never raced.

Ferrari has previously been uninterested in a return, and it might be pulling the same trick here, but things are changing in IndyCar just as they have changed in Formula 1. Smaller, hybridized engines are set to be the only option in the American series by 2022, and Ferrari already has race-winning expertise with these sort of complex drivetrains. Though Binotto makes it clear that budget regulations are the driving factor here.

What would this mean for IndyCar? The sport uses a standardized chassis made by Dallara and engines by Honda and Chevrolet; it's not like F1 where constructors are responsible for building their own cars from scratch. Ferrari would have to work out a sweetheart deal with new series owner Roger Penske to use its own kit—and with a new-generation IndyCar racer scheduled to debut in 2022, there just might be a window for that.