Earlier this week, we looked at the new '68 Ford Mustang Fastback Lego set, for which our own Jerry Perez expressed his aching desire. Today, Ford's branch across the pond answered the polygonal pony car with its own performance plaything to accompany the Mustang set on store shelves: M-Sport's Ford Fiesta WRC.

The set will consist of 203 pieces, including multiple options for wheels and hoods, as well as a mini-figure clad in racing overalls. It is expected to retail for $14.99 and arrives alongside the Mustang March 1.

The Fiesta WRC is not the only rally car to manifest in Lego form over the last year. Fans have pitched set ideas, including Group B legends like the Peugeot 205 T16 and Lancia Delta S4, through the company's Ideas site, which it utilizes to source near-market-ready ideas from its own customer base.

Those interested in projects more involving than a hand-sized set that can be assembled in a half hour can keep their eyes open for the Bugatti Chiron Technic set coming later this year. If even that looks too easy, one could consider attempting a replica of the 600,000 piece Renault Sport Formula 1 car from last year. That ought to occupy you for a month (or several). 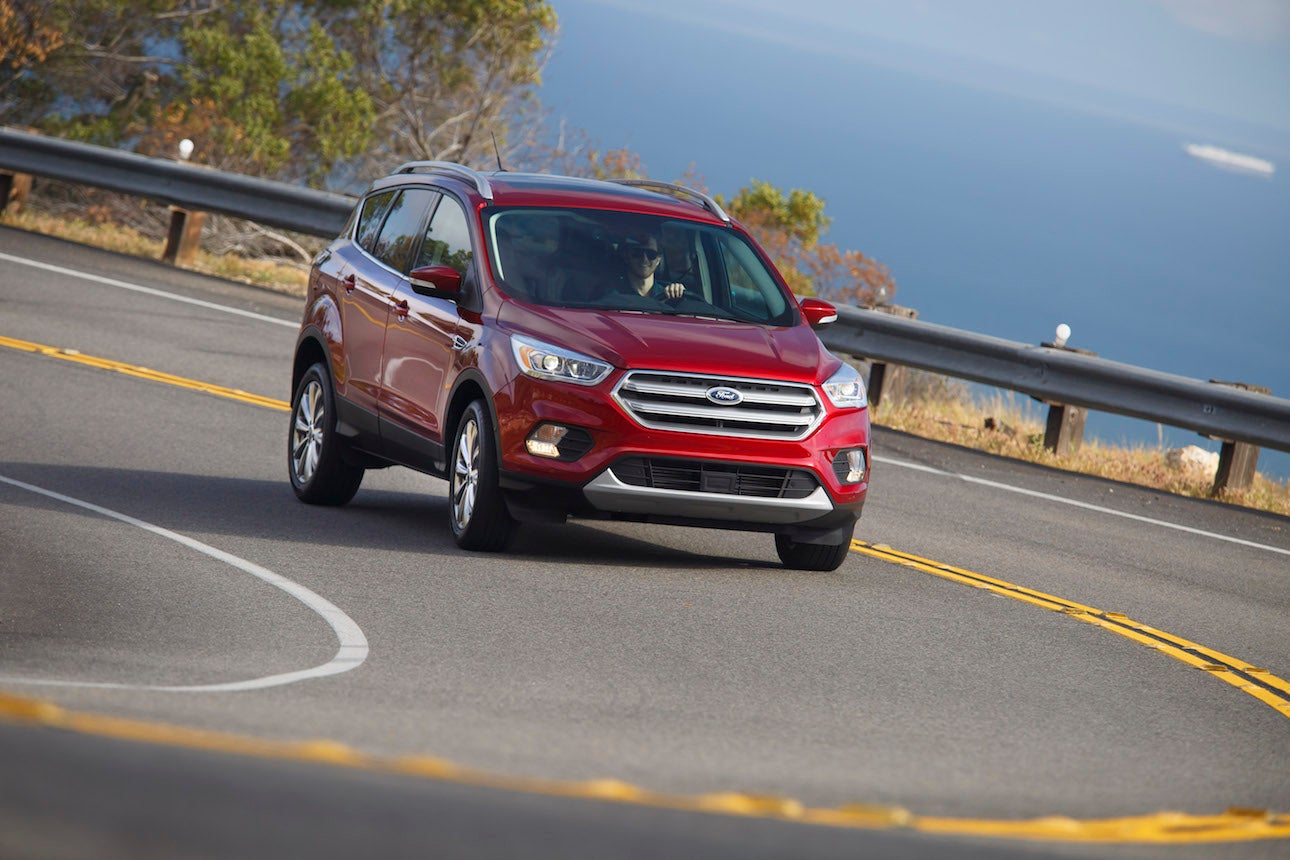 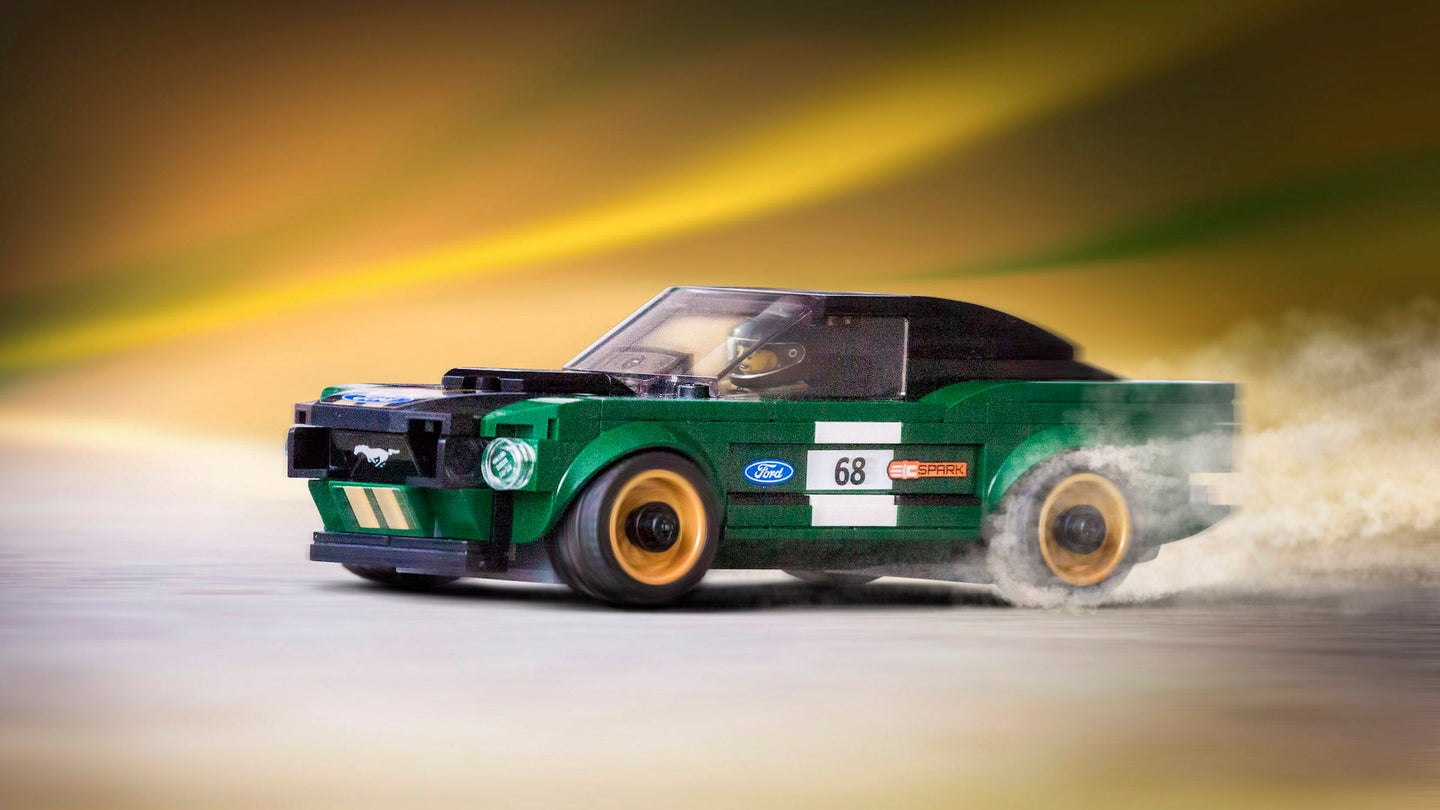 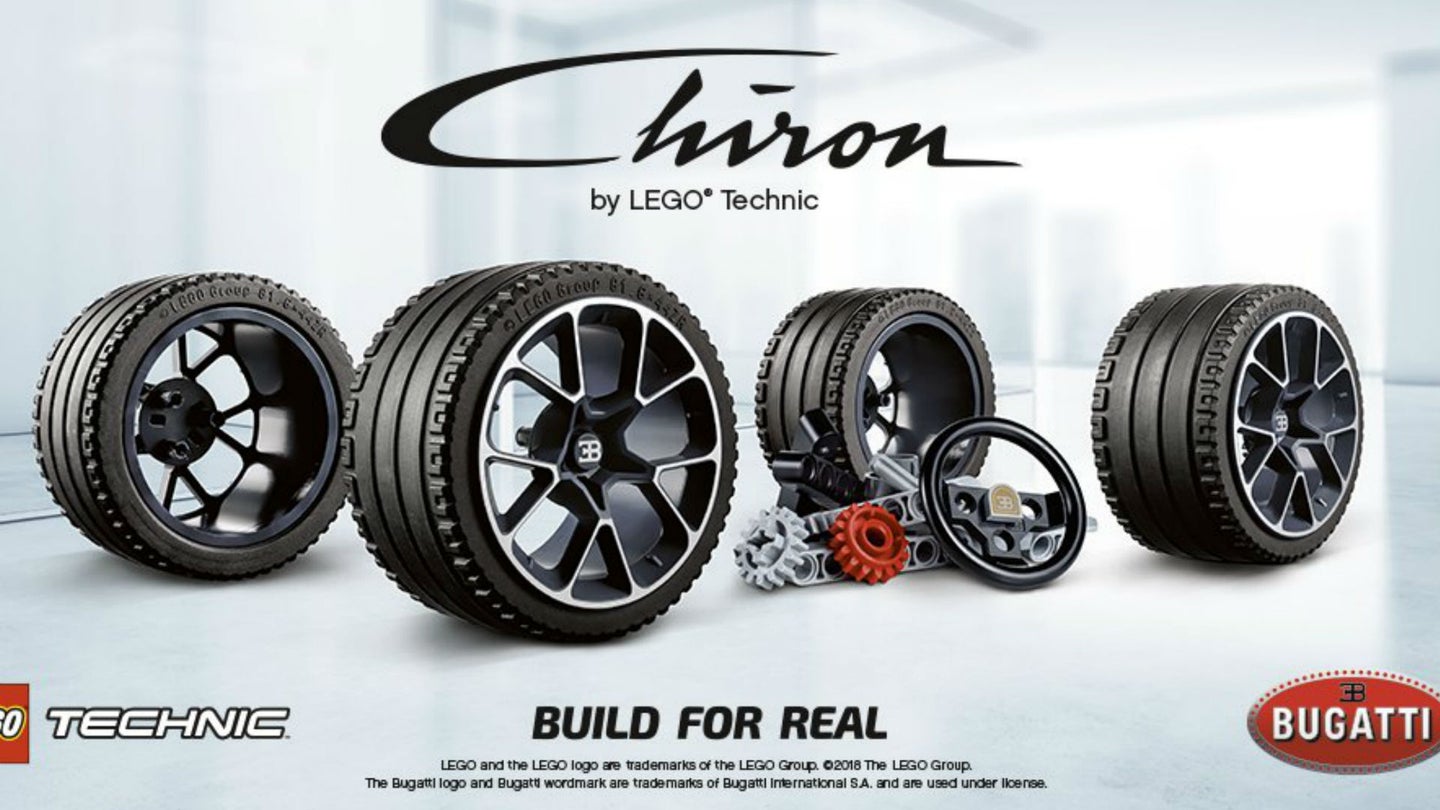 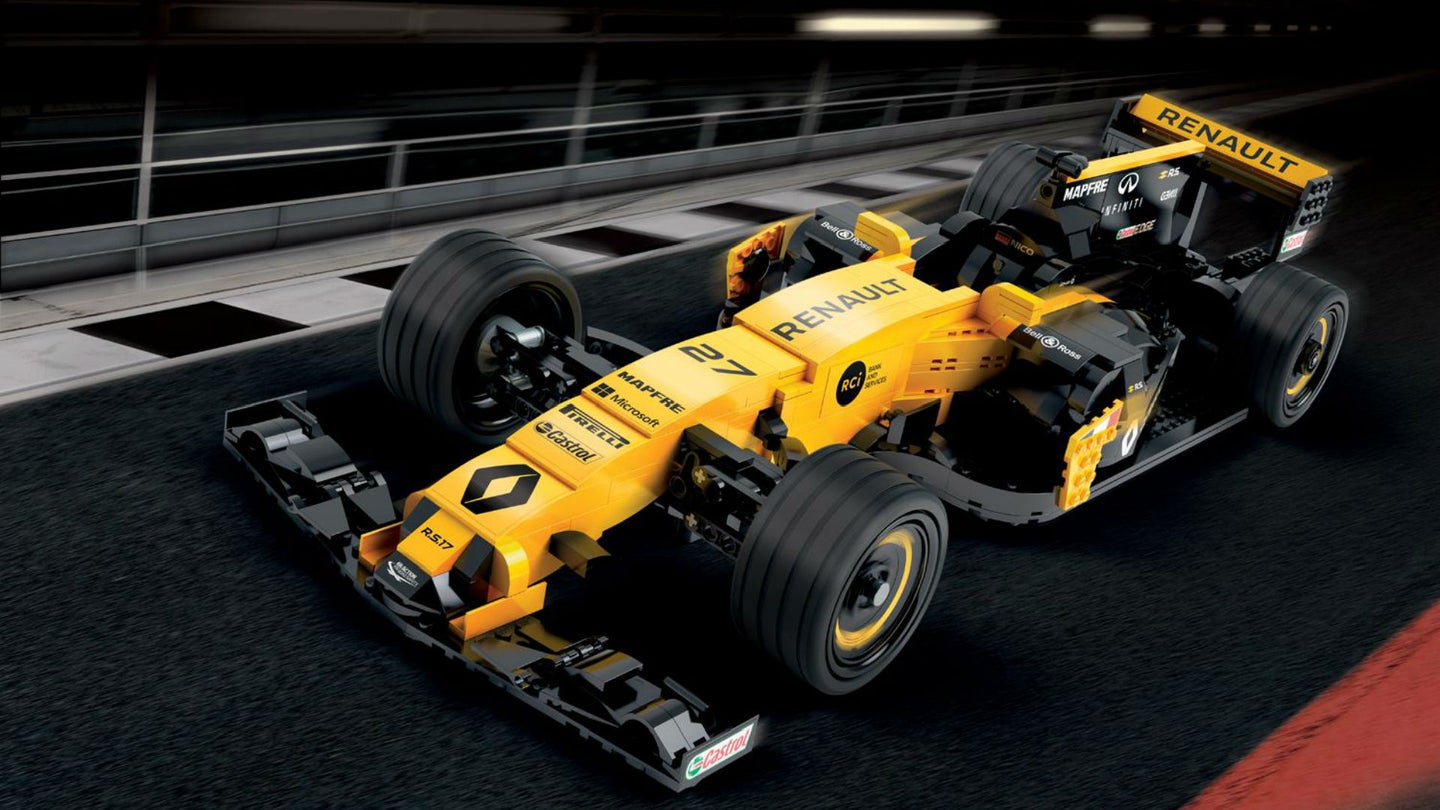