Here’s What a $64 Million Supercar Photo Shoot Looks Like

McLarens and Porsches and Ferraris, oh my!

Supercars are the pinnacle of automotive engineering—that's what makes it so painful to think about how so many special edition Aston Martins or 1-of-1 Ferraris end up parked in sterile garages for the vast majority of their existence. To a lot of buyers, they're mainly investments and eye candy to be occasionally paraded around town or a track, then back to climate-controlled storage for another three months. That's why it's so incredibly cool to watch this new video of the U.K.'s Supercar Driver Club's annual "secret meet" and photo shoot earlier this month, featuring 208 modern and classic supercars with a combined value of almost $64 million.

Supercar Driver is Britain's largest club for supercar owners, and their website makes it clear they strongly believe in living up to the "Driver" half of their name. The result is a slate of annual events focused on getting these machines out of their garage bays and into the world, promising participants "a Matchbox toy collection in the metal." And honestly, it's hard to think of a better way to describe the sight of their show-of-force "secret meet" at the Bruntingthorpe Proving Ground in Leicestershire. Ferraris, McLarens, Lamborghinis, Jaguars, Porches, BMWs, Aston Martins, Audis, TVRs—it's almost impossible to keep track of them all. Not that we're complaining about such a stunning smorgasbord.

The video is full of sweeping, slow-motion shots of the cars parading around the airfield before lining up for the big photo shoot. In case we haven't driven home just how many special cars were involved, check out the list of highlights on their website, or just use your eyes - in the front row alone, there's an Enzo Ferrari, a Porsche 918 Spyder, several F40's, both a Jaguar XJ220 and XJR15, and a Bugatti Chiron smack in the middle. Moving to the second tier there's a boatload of other special editions from Maranello and Stuttgart joined by Aston Martins, Lamborghinis, and McLarens, and if your mind can handle it, another ten rows behind that. Finally, a regal old Hawker Siddeley Nimrod jet brings up the rear. It's basically the ultimate version of that "Justification for Higher Education" garage poster from the eighties.

The event also raised over $16,000 for the Bluebell Wood Children's Hospice. Though that might sound like pocket change compared to all those supercars, they'll be fundraising throughout the year at other events on the schedule. We're not sure how they'll be able to top this spectacle, though. 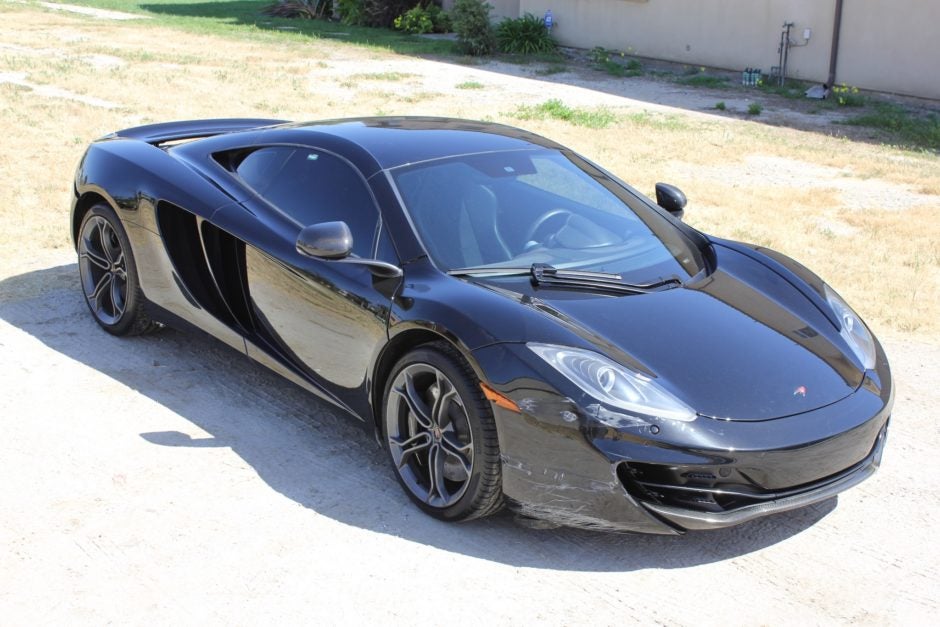 What’s Under The Hood Of The Nissan Patrol That Spanked A Porsche 918 In ‘The Grand Tour’?

Here’s what it takes to build a giant brick on four wheels to beat Porsche’s 900 hp supercar. 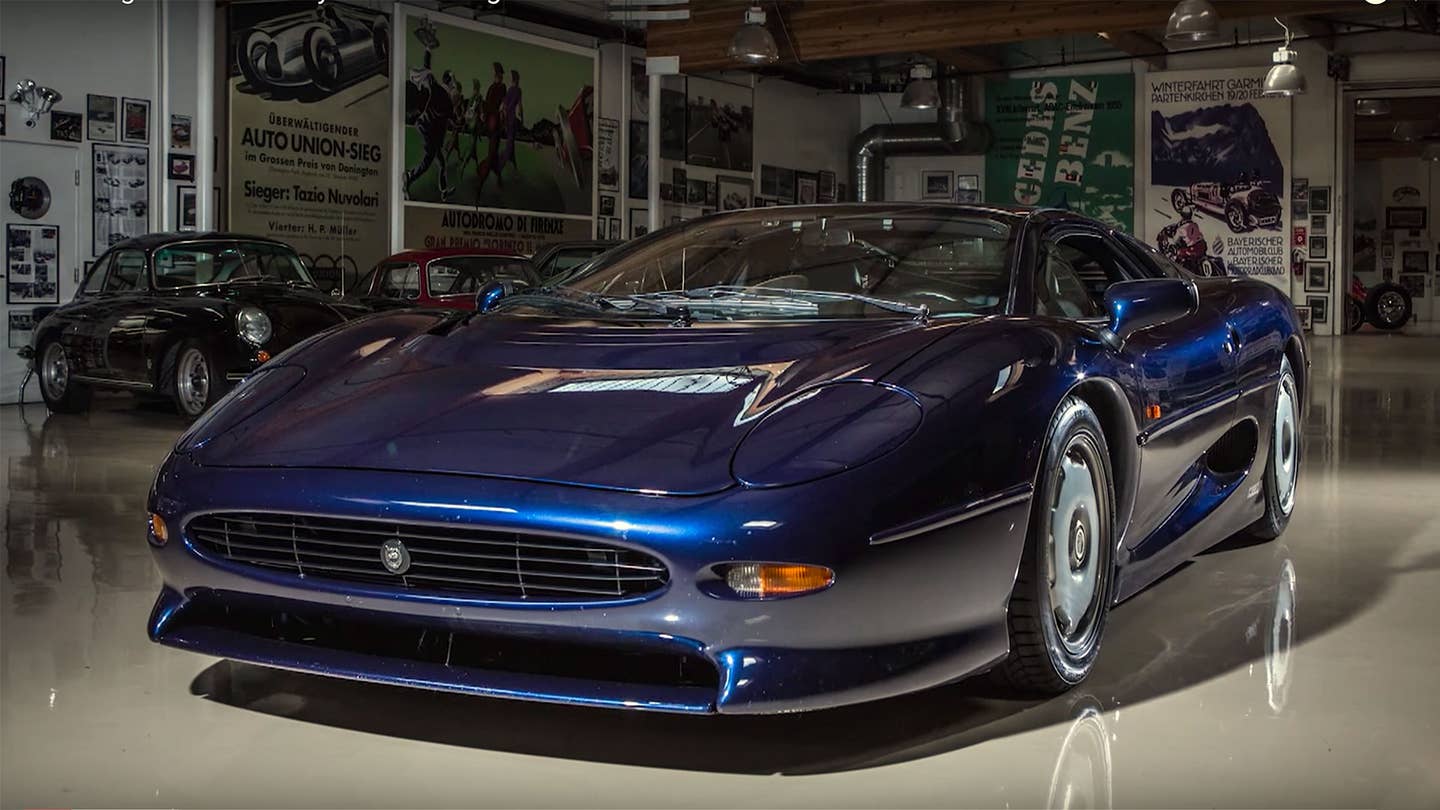