Watch The Aspark Owl Electric Supercar Do Zero to 60 In 1.9 Seconds

It may have a funny name, but don’t forget that owls are still birds of prey. 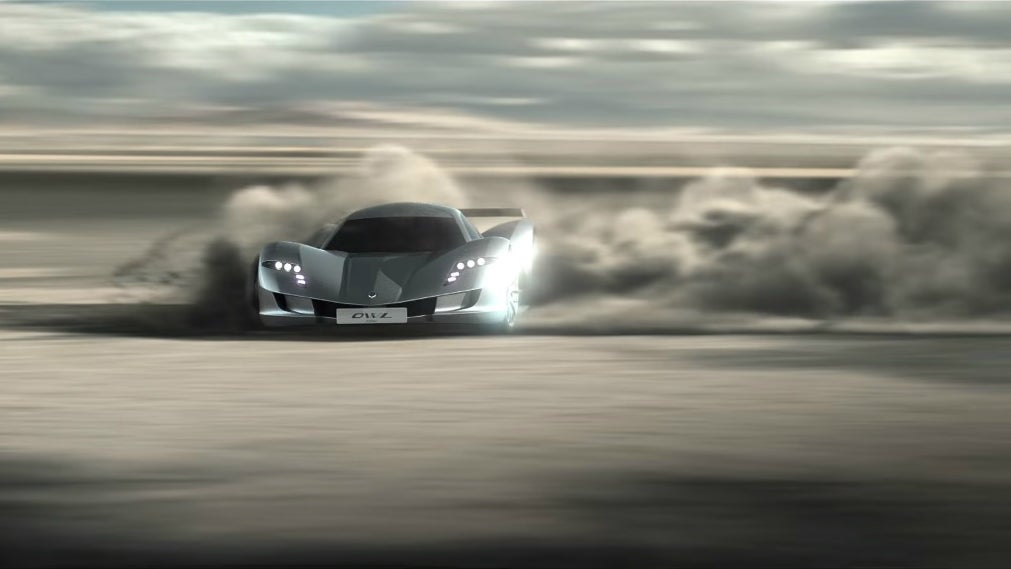 Looks like the Tesla Roadster may have some competition after all, in the form of an electric supercar from Japan, named the Aspark Owl. The Aspark was filmed doing acceleration testing in a parking lot in the city of Kanuma, located in Tochigi, Japan, by local publication Gigazine. It is reported that the Owl surged from a standstill to sixty in a mere 1.921 seconds, a figure made believable by the bullet-like acceleration of the vehicle as can be seen in the video.

This puts it in contention with the aforementioned Tesla, which Elon Musk says will also be capable of a 1.9 second zero to 60 time. The Tesla Roadster is not expected to go on sale until the 2020 model year, however, and is expected to be built in the thousands, whereas the Aspark will be limited to 50 cars globally.

Aspark claims in its hype video and the specs sheet that the diminutive supercar, under 39-inch tall, will weigh 1,874 pounds thanks to a carbon fiber body and a relatively small battery. Only a 93-mile range is promised, but it's enough for the car to put out 429-horsepower and 534 pound-feet of torque, distributed through all four wheels.

While the test was performed on Hoosier drag slicks, Gigazine reports that Aspark will perform another benchmark test on street-legal tires once the weather has warmed. The sheer width of the Aspark's tires—275/30R19 front and 335/30R20 rear—ought to keep the featherweight owl clinging to the road, even with tires on which you can leave the drag strip.